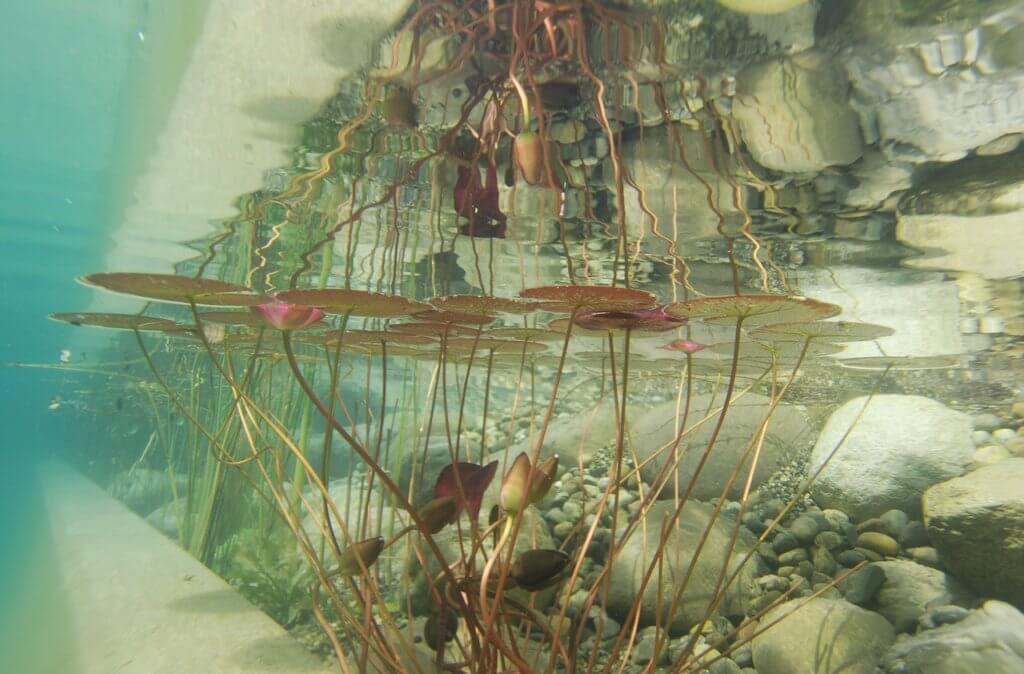 In many ways the terms ‘waterproof’ and ‘camera’ are completely opposite in application. The majority of the time a camera and its owner will react to water like the Wicked Witch of the West, but it doesn’t have to be this way with the right equipment (unless you’re into that green make-up thing).

Today’s waterproof camera picks concern the area of compact cameras. Something that isn’t just waterproof but rugged enough to hand to the kids to throw around on the beach and still produce reasonable image and video quality.

If you want to go the DSLR route, then there are dedicated waterproof camera housings for various camera models and lenses. These can range from simple waterproof bags up to fully sealed, waterproof housings costing thousands.

However, today we’re going to look at consumer compact cameras that do everything you want underwater in one nice package. The bonus with these types of cameras is that they are affordable while still being able to take excellent underwater photos.

The camera features a 25-point contrast-detect AF system that works well underwater as long as you don’t use continuous shooting mode. The camera is even very good in ‘microscope’ mode with a minimum focusing distance of 1cm/0.4in.

One of the best included elements is RAW image file support, which is really handy in post-processing for tweaking things like white balance and getting rid of the common haze found in most underwater photography.

Video quality is also very good on the Olympus Tough TG-5, shooting 4K UHD video at 30p or 25p or 1080p at 60 fps and a 120 fps mode. Some advanced features are lacking, but if you want an all-round tough underwater camera that produces good image and video results, the TG-5 is a good starting point.

The SeaLife DC2000 has a rugged build, and while it’s maybe not as solid feeling as the Olympus Tough TG-5, its image quality more than makes up. It will take a little while to get used as a control layout, but the camera has plenty of functionality like scene modes especially for underwater shooting and RAW support.

The minimum focusing distance is 15cm/6in and in macro mode 9cm/3.5in. There are a few continuous shooting modes, one at 10fps, but none with RAW files.

The 1″ sensor definitely has better image quality and low-light performance than the rest, but the autofocus starts to complain in dimly lit conditions. Overall, stills are some of the best quality in this sector.

Video-wise, the SeaLife DC2000 can shoot 1080/60p and 30p, with stabilization up to 30 minutes. Video is more or less point-and-shoot as there is no real way to tweak the exposure. It’s also probably better using focusing in manual mode. This is the best camera for image quality, but it will take a little time to get your head around the controls.

The Panasonic LUMIX DC-TS7 has a very solid construction with a 20MP 1/2.3″ BSI-CMOS sensor, 28-128mm equivalent f/3.3-f/5.9 lens, and is capable of 4K video. The solid plastic camera is waterproof to 31m/102ft, shockproof to 2m/6.6ft, and crushproof to 100kgf/220lbf. The electronic viewfinder is a nice addition, but you have to press a button to swap between viewing via the LCD and the viewfinder.

A 49-point contrast-detect autofocus system helps enormously when focusing and can shoot 12 fps and 7 fps on a moving subject. There is no RAW support here and although the JPEG images look fine on the screen, they can be susceptible to a lot of noise reduction and softening.

Video mode feels slightly better shooting 4K UHD at 24p and 30p with 100Mbps bit rate with 1080/60p and 720/120p high-speed modes. It’s still all virtually point-and-shoot in operation, but the quality is very good and you can also grab 8MP frames.

The Panasonic LUMIX TS7 may not produce RAW files and the electric viewfinder is just okay, but it’s a good all-rounder considering its mix of credentials.

Taking into account image quality, video and build, the top place goes to the Olympus Tough TG-5. Image quality is one of the best of the bunch with a reasonable optical zoom range, ISO 100-12,800, and plenty of scene modes to keep you occupied. The camera may only be 12 megapixels, but you have to consider all the facilities you’re getting for your money and it’s capable of diving to 15m/50ft.

Image quality while shooting underwater counts a lot. Also, RAW file options can’t be underestimated in this type of camera, so I would put that high on your checklist. If image quality alone is your priority over a complete all-rounder, then the SeaLife DC2000 is a possible option.

All the cameras have a built-in flash that can do a reasonable job of lighting your subject, but don’t expect strobe or even external flash type output, and you still need reasonable levels of light on subject.

In total, considering the price point of these cameras, they all do a decent job of capturing images in the unforgiving conditions of underwater and are definitely a nice, quick solution over an expensive DSLR setup or risking your supposed waterproof smartphone.