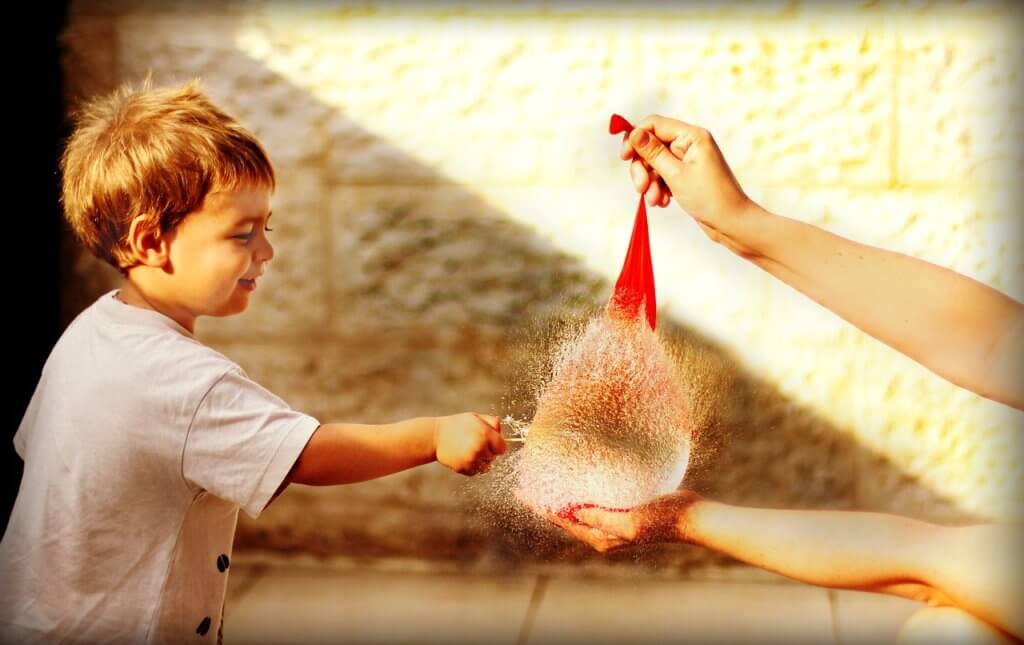 Slow-motion footage is another cool thing in the world of photography that can impress your friends and colleagues. There are many slow-motion cameras on the market, but we want you to have the best one. Our review is based on what to look for while searching for a camera that is capable of slowing down the footage?

It’s the frames per second or FPS that play an important role. Additionally, some other specifications like the sensor size and resolution of the camera are also important factors to consider, and they significantly impact the quality of your slowed-down footage. Here is the list of some of the best slow-motion cameras that you can find on the market.

The Sony RX100 V is a small, compact, and easy-to-handle camera not only for beginners but also for professional photographers. It’s a powerful and high-end point-and-shoot camera from Sony that delivers exceptional results. It is also a darn good slow-motion camera.

It makes use of a 20-megapixel powerful sensor coupled with a ZEISS Vario-Sonnar T Lens, meaning you will get a premium image quality. The camera features 11x zoom, which is great for capturing the objects at distance.

The RX100 V allows you to record slow-motion videos at up to 960 frames per second, which is incredible. This frame rate is about 40 times higher than the normal frame rate. You will find this feature in the camera as “Super Slow Motion Mode”.

The camera comes with 4K recording capability, however, in order to achieve a frame rate of 960 FPS you will have to scale down the footage to 1,920 x 1,080. In low-light conditions, the RX100 V shows excellent performance. The autofocus is also fast, accurate, and reliable.

Read our Sony Cyber-shot RX100 V review to get even more info on the camera and see if it’s for you.

The Canon PowerShot G16 is an excellent cost-effective slow-motion camera. Like the RX100 V shown above, it’s also a point-and-shoot camera but brings along different features.

The G16 employs a 12-megapixel sensor and has a built-in lens with a 5x optical zoom. The G16 can shoot at a decent rate of 240 frames per second (good for shooting slow-motion videos). It features full HD and has WiFi connection capability.

An HDTV playback feature has been included in the camera, which allows you to preview the footage in beautiful full quality. The camera is equipped with manual focus control, which does a great job searching for the subject. In low light shooting, the results are also superb.

Generally, these characteristics are not commonly found in point-and-shoot cameras. Construction is solid and the camera seems durable; therefore you can take it with you while going for an outdoor adventure.

The Panasonic LUMIX DMC-FZ1000 not only is a pocket-friendly option, but it’s also a quality camera. This slow-motion camera is loaded with several amazing features.

It comes with a lens that has an impressive zoom capability, ranging from wide-angle 25mm all the way to the telephoto 400mm. The lens features an aperture of f/2.8 to f/4 and is built by Leica, which is known for its quality and is one of the most popular camera brands in the world.

With its expandable ISO option, you can take photos in very dark conditions. The ISO can be stretched all the way up to 25,600. The FZ1000 also employs a built-in 5-axis stabilizer.

Read about the next version, the upgraded Panasonic LUMIX FZ1000 II in our complete review of the camera.

The GoPro is the best-known name in sports video. This little camera can be mounted on anything to capture cool footage. Although the GoPro HERO5 is one of the smallest cameras you will ever see, it packs some powerful features. It has the capability to capture 2.7K video at a rate of up to 60 frames per second and 1080p up to 120 frames per second.

It’s completely waterproof and solidly built to withstand harsh conditions (even without the case). The image quality is excellent and it also features a built-in stabilization system for vibration reduction.

The touchscreen is an added advantage. You will find very limited controls, the only thing that may disappoint some users. However, the GoPro’s adaptability and video features make it capable enough to place it on this list.

Check out our review of the GoPro HERO5 to find out more.

The P500 is an older model in the Nikon COOLPIX series but it still holds up as one of the great slow-motion cameras. It can capture slow-motion videos at a decent rate of 120 frames per second and offers 1080p capture at 30 frames per second. A built-in microphone is also a welcome addition.

It packs a lens with a focal length range of 22mm to 810mm, which is more than enough for photographers and videographers. The Nikon COOLPIX P500 enables you to get close to subjects for taking macro slow-motion shots, which is an exceptional feature. The internal image stabilization system ensures your images don’t get blurry.

The Panasonic VX981 is a great contender for the best slow-motion camera and offers pro-quality. It is lightweight and has decent handling. The controls are perfectly placed, making the camera easy to use. One of its coolest features is its ability to capture Ultra HD 4K videos at 30 frames per second. It allows you to record slow-motion videos from 120 frames per second all the way up to 240 frames per second.

There are significant editing options available in the camera as well that you can use to quickly edit your footage and send it to your phone via its WiFi connection capability. The VX981 also allows you to take high-quality photos while recording video.

There are several features in a camera that play a key role while capturing a quality slow-motion video, but, as mentioned, the frame rate is the first thing to look for before you consider purchasing any camera for slow-motion footage.

The Sony RX100 V is clearly a winner in this area and the others that we included in the list are also very slow-motion cameras. You can rely on any of these for your incredible slow-motion footage experience.