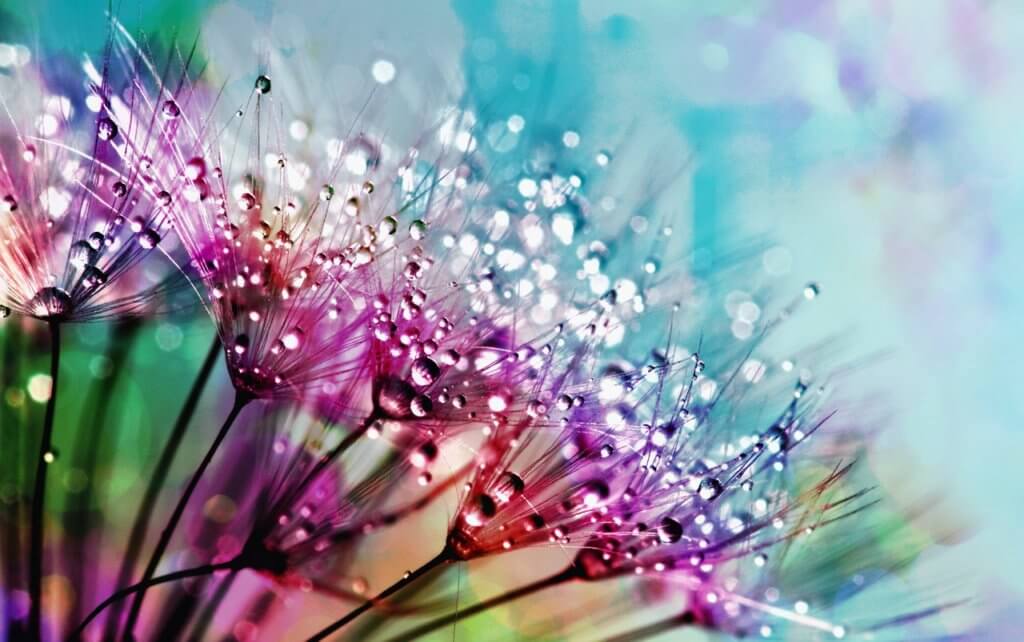 Choosing the perfect Nikon macro lens under $1000 for your situation can be a daunting task. To start, let’s first identify what exactly qualifies for a macro lens.

While many of us mistakenly take close-ups as macros, the two aren’t quite the same. Typically, you need to get close to the subject matter in order to take a macro shot, however, it’s actually the magnification that makes your image “macro”.

A lens should feature a life-sized magnification ratio of or larger in order for it to be considered as a macro. These lenses are quite popular when it comes to photographing flowers, insects, or other things in nature. You can use them to capture architectural details as well.

. If you have a Nikon camera, there are a lot of options available on the market and some of them are quite expensive professional lenses.

Therefore, for people on a budget, here are some of the best Nikon macro lenses under $1000 that offer the best value and quality.

The newly added XY-Shift compensation further improves the vibration compensation (VC) functionality, enhancing the image stabilization capabilities of the lens at any shooting distance from infinity to macro.

This lens works better for handheld close-up shots, but you will need a tripod for full 1.0x macro shooting. The ring-type autofocus is fast and silent, with the usual full-time manual override.

Moreover, the construction is weather-sealed with a fluorine coating applied to the top element surface which efficiently protects the lens against moisture and repels smudge-causing substances.

However, a little firmware update to make the lens compatible with Z-series cameras via an FTZ mount adapter would be a great idea. All in all, it’s a wonderful macro lens under $1000 for your Nikon camera.

Featuring a VR II stabilization of up to two stops, a ring-type ultrasonic autofocusing mechanism with no external barrel movement, and Nano Crystal coating, it’s one of the best Nikon macro lenses under $1000.

The optical design of the lens includes 14 elements with one ED element. This 105mm lens is wider in diameter as FX-format lenses usually produce a bigger image circle to fully cover the larger image sensor.

From the front of the lens to the subject matter, the working distance is 15cm at the minimum focus setting. Generally, the VR system performs well, however, it’s not effective as the Tamron’s hybrid stabilizer for close-up shots. As for image quality, you get outstanding edge-to-edge sharpness.

The Nikon AF-S Micro NIKKOR 60mm f/2.8G ED is another popular macro lens from Nikon. It has been designed for FX-format cameras, but it can also be used with DX versions.

The optical path includes 12 elements arranged in nine groups, with two aspherical elements and an ED element. This effectively suppresses all types of aberrations and distortions for great color and contrast. Plus, Nikon’s Nano Crystal coating and Super Integrated Coating ensures better handling of ghosting and flares compared to other lenses.

From a close focusing distance of 7.3-inches, this lens can produce a 1:1, or life-sized, magnification of any subject. Autofocus is powered by Nikon’s Silent Wave Motor technology, as a result, you get a smooth and quiet autofocusing experience while shooting handheld. It often comes in handy when you try to focus on a very small subject at a close distance.

Additionally, the internal focusing mechanism ensures that the lens barrel doesn’t move externally during the operation. On the downside, there is no image stabilization and, to avoid blur, you will have to keep the minimum shutter speed at 1/60 sec.

Unlike the Nikon 40mm, the barrel doesn’t extend during the focusing operation and the minimum focusing distance remains at 29cm. For full 1.0x macro shooting, it features a working distance of 14.5cm which has been significantly improved over a 3.5cm distance of the 40mm lens.

Other key features in this 85mm lens include a Vibration Reduction (VR) system and an Extra-low Dispersion (ED) element which its 40mm sibling lacks. However, an aperture rating of f/3.5 is relatively low compared to most macro lenses.

While sharpness isn’t that good at f/3.5, it gets better at medium to narrow aperture settings. Furthermore, the manual focusing operation is more refined than the 40mm. Overall, the Nikon AF-S DX Micro-NIKKOR 85mm f/3.5G ED VR offers good performance at a very affordable price.

This manual focus Samyang 100mm f/2.8 ED UMC Macro lens is designed for full-frame cameras and comes with several mount options. Its aperture is set manually, except for the Nikon version which includes the electronics needed for adjusting the aperture settings from the host camera.

The lens is well-built and has excellent handling. Its focus ring is very smooth in operation and enables you to lock on the subjects with great precision if adjusted correctly.

With a high-quality optical construction that includes one Extra-low Dispersion (ED) and High Refractive (HR) glass element, you get amazing sharpness and contrast, even when shooting at the widest apertures.

Featuring a maximum close-up magnification of 1:1, this lens is also one of the best Nikon macro lenses under $1000. It allows you to capture close-up images of flowers and insects with vivid colors. Being a 100mm telephoto lens, it can also be used for landscape and portrait photography.

There are a lot of lens choices for your Nikon camera when it comes to macro photography. Certainly, pricier lenses offer outstanding optical performance, but when you are on a budget, it becomes difficult to select a good lens for your photography needs and you may feel overwhelmed by a large number of choices.

So, to help you get the best macro lens for your Nikon camera, here we have presented some of the top choices under $1000 that offer outstanding performance and professional image quality.