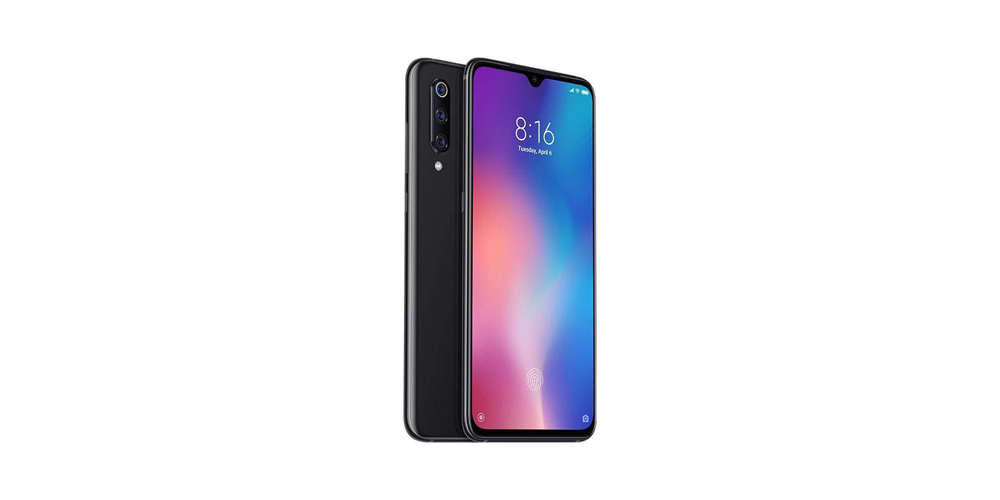 Xiaomi is still a new competitor in the mobile market and has recently introduced some of the great mobile devices. Its new flagship device, the Xiaomi Mi 9, is one of them, which poses a serious threat to its rivals.

The Xiaomi Mi 9, undoubtedly, is an outstanding device that packs a powerful processor, an impressive camera setup, and supports fast-charging up to 20W. And above all, this phone is way cheaper than others with a similar set of specs.

Obviously, there are some drawbacks. Although Xiaomi has provided a phone with a top-notch chipset and an excellent camera at a significantly lower price, the company’s decision to design its own UI for the phone isn’t something that appeals to everyone.

After the release of the Xiaomi Mi 9, other competitors have jumped in and launched their models with the same features. Most notably, the Huawei P30 has an impressive three-camera setup, a sleek design, and powerful chipset. The price of the phone has also been kept slightly higher than the Mi 9.

But, in general, the Xiaomi Mi 9 is an impressive mid ranger with state-of-the-art features and most importantly, you get a surprisingly great performance at a very low price. Therefore, with the launch of this phone, the Xiaomi has become a serious threat to the other competitors like Huawei and OnePlus.

Xiaomi Mi 9 looks almost similar to the earlier Mi 8. There isn’t much difference in appearance except that the Mi 9 is a little curvier and the fingerprint scanner has been moved off the rear of the phone and placed under the front display. Same was done for the Mi 8 Pro.

You should go for the colored versions of the Mi 9 unless you plan on putting a case on the phone. The holographic effect on the rear of the phone provides great shimmer and depth. A transparent version is also available but it will cost you more.

The phone comes with the combination of glass and metal as has now become the flagship formula. There are no water-resistant capabilities added to the phone and it’s one of the features that sets it apart from the other expensive competitors like those from Samsung.

The fingerprint scanner under the display means the phone uses light to scan the finger and it can get confused if you try to unlock it with wet or dirty fingers. On the other hand, the ultrasonic scanner used in the Galaxy S10 is more effective and doesn’t fail much. Experiencing both will tell you a lot.

Like many Chinese companies, the Xiaomi also employed an AMOLED display, which is good but doesn’t offer those higher resolutions as some more expensive phones do. It’s bright doesn’t have any problems being used in direct sunlight.

Xiaomi Mi 9 in Use

One of the most exciting things about the Xiaomi Mi 9 is that it was one of the first phones that carried Qualcomm’s Snapdragon 855 chipset. It’s coupled with the 6GB RAM making the phone as powerful as one would expect.

The phone is super responsive and it will help tackle busy tasks without any problem. You can play games at higher settings and get the flagship experience when it comes to handling heavy tasks.

The Mi 9 comes with three storage options: 64GB, 128GB, and 256GB. You won’t be getting the option to insert an SD card for storage expansion, so it’s better to opt for at least the 128GB variant that will give you enough space to download and store the data you need.

The battery life of the Xiaomi Mi 9 isn’t much different than the other flagship phones. You get an average battery life that usually wants a charging at night.

There are some advantages when it comes to charging the phone as it offers the Qualcomm Quick Charge wireless charging, rated at 20W. Additionally, it also supports wired fast charging at 27W.

Another most important aspect of the phone is how it performs when it comes to the camera department. The Xiaomi Mi 9 features an impressive 48-megapixel main camera on its triple camera system.

The camera shoots in 12-megapixel mode unless you select the 48-megapixel option. But selecting it means you won’t be able to use a range of camera functions such as HDR, portrait, AI, and zoom, etc.

Overall, the main camera performs well and takes vibrant images in good conditions. In most situations, the results are impressive and the AI mode boosts the scene, although it doesn’t look natural like the camera on the Samsung Galaxy S10 Plus offers.

The wide-angle lens is fun to use and the Xiaomi says it’s great for taking macro shots. Low light results aren’t as impressive as you will get with the Huawei P30 Pro.

The 20-megapixel front camera takes good selfies and provides a lot of options like face beauty, portraits and other alterations for the captured image.

How Does the Xiaomi Mi 9 Compare?

Huawei introduced its own variant, the P30 to compete with the Xiaomi Mi 9. It’s been equipped with almost the same set of features but there are many areas where the Mi 9 clearly wins and its price is also reasonable. Their comparison in more detail is provided below.

Xiaomi Mi 9 is one of the most compelling phones you will ever see from the company. It looks advanced, handling is decent, has a great fingerprint scanner under the display. Its camera offers fun with a wide-angle lens. It has the capability to challenge its more expensive rivals with the set of features that it offers, especially at the given price point.

9
Score
Xiaomi Mi 9 will certainly catch the eye of the users with its flagship look and more advanced features. It truly has put up a tough challenge for its more expensive rivals.