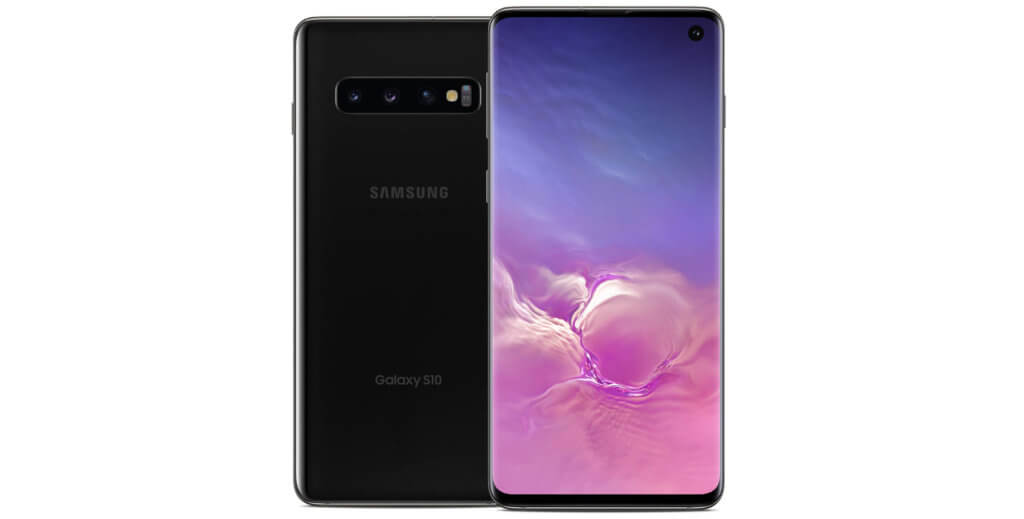 This year, Samsung has stepped up its game and is challenging all its competitors to come out with innovative designs. First, it was the foldable screen and now the Samsung Galaxy S10 has features that will have heads turning.

Just by the look of it, the all-screen design gives the smartphone a sleek and modern look, but then there’s the tiny front camera that is much more powerful than it looks and the ultrasonic in-display fingerprint reader.

These luxurious features that Samsung keeps providing for its consumers will make you think these phones cost a good chunk of money but that’s not the case here. Unlike many of its competitors, Samsung keeps the prices quite reasonable for all the Samsung Galaxy S10 has to offer. So let’s take a look at what that is exactly.

Nowadays, most smartphone companies decided to take out the bezels and replace them with a notch that comes down from the top of the device where the front camera is also placed. With Samsung, they decided to do something completely different and create the new Infinity-O display.

The 6.1-inch Infinity Display goes stretches from each edge with its pixels curving to the sides. You won’t be finding any bezels on this phone. The screen-to-body ratio is 93.1% which definitely impressive.

And with its Infinity screen and lack of bezels or notches, the front camera is placed directly in the screen. Yes, in the screen. Most would call this “punch-hole” camera.

Samsung Galaxy S10 in Use

Inside the Samsung Galaxy S10, you will find a 3,400mAh battery. Not too bad but it is smaller than the 4,100mAh that is inside the S10 Plus. With a smaller battery, it does not last as long, but it can go a while without having to be recharged throughout your day. It is estimated that the S10 can go just a little over ten hours while using it continuously.

The smartphone also has a cool feature called Wireless Powershare. This allows you to charge any Qi-compatible device, whether it be another Galaxy or the Galaxy Watch Active. Basically, you are using your own phone as a charger and it works quickly.

The triple-lens camera the Galaxy S10 has allows you to take photos at almost any angle. It shoots at 12-megapixels with the regular lens, has a 12-megapixel telephoto lens, and a 16-megapixel ultra-wide lens. With these lenses, the Galaxy S10 does not disappoint with its photos.

During lowlight environments, it uses noise reduction too much which creates a skin-smoothing effect that can be unappealing in some instances. Also, the HDR prowess can overexpose bright background during the daytime.

One thing for sure is the camera is versatile and fun to experiment with. Its ultra-wide camera captures a 123-degree frame which is extremely impressive for a smartphone. Though, you will need to be aware that the ultra-wide camera does not always produce the sharpest image and can create an unusual fisheye effect on the edges. Anyone at the edge of each frame might look disproportionate.

The weakest feature in the S10 is unfortunately the area where Samsung needs to put in more effort. The biometric authentication within the smartphone is surprisingly flimsy.

When it comes to facial recognition, the S10 gets tricked with a photo of the owner’s face which is alarming as it unlocks the phone allows access to personal information like credit cards. There is the option to turn off the Facial Recognition setting but still, it is embarrassing for the company.

There is also the in-display reader which is more secure. This system is an ultrasonic sensor that uses a 3D map to recognize the curves of your fingerprints to unlock the phone. While pressing on the sensor for a bit, the sensor reads the fingerprints and automatically unlocks to your home screen unlike iPhones where you would have to swipe up after.

The Samsung Galaxy S10 is often put in the shadows of the S10 Plus but that is just because of the size. The S10 holds the same features and specs but in a compact model. When comparing both smartphones, they scored the same on Geekbench 4 which is the synthetic test that determines the system’s performance.

Many Androids have been stepping up their game as the market is constantly getting more competitive. One of the great competitors of the Samsung Galaxy S10 isn’t the S10 Plus, but Huawei’s Mate 20 Pro. Some might be loyal to Samsung but Huawei definitely has qualities that will impress anyone.

The release of the Samsung Galaxy S10 was the perfect way to celebrate the 10th anniversary of the S-Series. Without a doubt, the smartphone has an incredible amount of strong features. This ranges from the design to the actual system. The display allows the phone to have more pixels span across the screen, there is a triple-lens camera that lets you take ultra-wide photos, and a hefty battery that will last most of your day.

One of the coolest features is the Wireless PowerShare. It does not do much for you but it can make you a lifesaver for anyone who needs some extra battery. If you are looking to upgrade, the Galaxy S10 can do you no wrong. It also is less expensive and more compact than the S10 Plus.

8
Score
The Samsung Galaxy S10 marked a ten-year benchmark for the S-Series and it's the perfect smartphone to do so. With its design, it turned many heads with its Infinity Screen that truly sticks to its name. Not only that, it is filled with many features that its competitors lack.