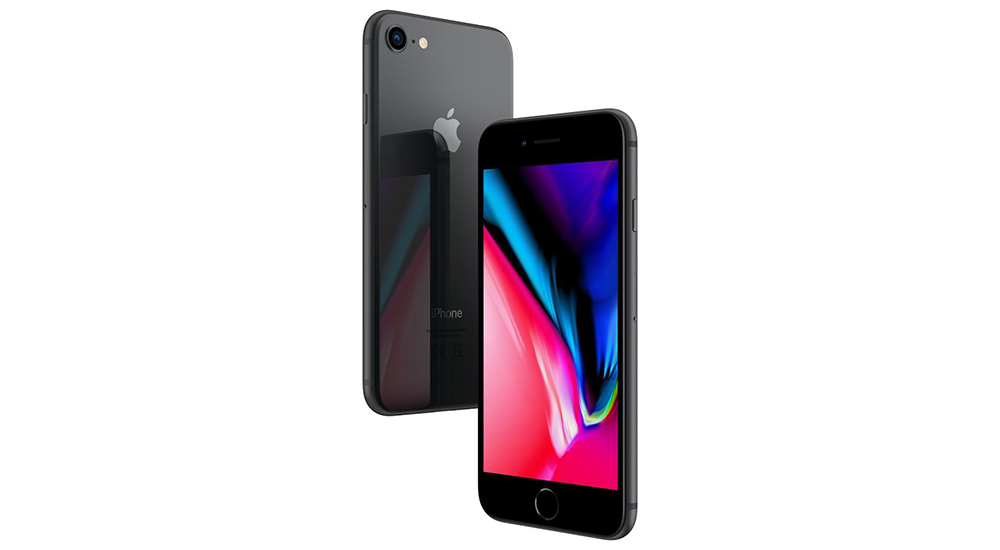 With all the new iPhones that have come out within the last year, where does the iPhone 8 stand among all of them?

Even though there are three newer models, the iPhone 8 is still relevant. Especially if you are someone not looking to spend about a grand on a new phone. The smartphone has a similar technology system of the more trendier iPhones but with a classic look that Apple used in its earlier phones. It still has the home button and uses the Touch ID rather than having the full screen and using Face ID.

The iPhone 8 was the model right before the iPhone X and it’s evident that Apple put off all the cool features for the new design they had in store. Some may say that the iPhone 8 is simply the “iPhone 7S.”

Apple did not necessarily ‘wow’ its audience with the iPhone 8 when it comes to design. It has a similar style as its previous models but the main difference was putting a glass rear. This was the start of the ‘glass’ trend for the rest of the newer iPhone models that are currently out. The upgrade from the aluminum body to the glass allows the phone to feel and look great.

As for the size, it still remains comfortable to the hand as the iPhone 6, 6S, and 7 offer. But there is the iPhone 8 Plus that has a larger screen. So when you look at all four generations, there is not much of a difference. Although, the iPhone 8 is a bit thicker, wider, and heavier.

Just like the design, iPhone 8’s display and screen are the same as iPhone 7. It is a 4.7-inch IPS display with a 750 x 1334 resolution and a 326ppi pixel density. This might be extremely underwhelming for some consumers as it’s not only the same as the iPhone 7 but the iPhone 6, which launched in 2014.

But Apple decided to add True Tone display technology to its panel. This allows the phone’s system to monitor the ambient light around the phone and adjust the screen based on the lighting conditions you are in. You will notice the colors and contrast enhance which makes the display look better than its previous models.

With the 12MP rear camera, an f/1.8 aperture, 5X digital zoom, optical image stabilization, and Live Photos, there isn’t much of a difference from, you guessed it, the iPhone 7. There are some minor upgrades though, like shooting videos on 4K at 60 frames per second (fps) and 1080p slow-motion videos at 240fps, instead of at 720p.

Like many Apple phones, the camera is simple to use with its minimal setting making it easy to point and shoot. You can always count on good photo quality that Apple provides with details and colors standing out. Although, you might have to be cautious when it starts to get darker. The camera definitely struggles to deliver and portray details, especially in wider shots.

Just like its many other features, the iPhone 8 was said to have a similar battery capacity like the iPhone 7. Another disappointing quality that Apple should have at least improved but didn’t. But with the light shining on its newer models, there is a reason why Apple never commented on the battery life. Turns out it has a smaller battery than the iPhone 7.

With a 1,821mAh, it falls in the smaller category in comparison the to 1,960mAh that is packed in the iPhone 7. But even with its smaller battery, the iPhone 8 still manages to last as long as its older model. Although, that isn’t the best news. The battery life in both models are quite the let-down. It lasts one day exactly and that’s with using the phone in moderation even with the power saving mode on.

It might seem like it’s all downhill with the iPhone 8’s battery but one feature Apple added was the wireless charging. This was possible with the glass rear that was incorporated to the design.

How Does the iPhone 8 Compare?

You might have noticed that there were many similarities between the iPhone 8 and the iPhone 7. To be honest, the 8 should have been called the iPhone 7S as mentioned earlier. With its minor updates, it isn’t a phone that you would be completely wowed with. But if you are looking for more features, it would be best to opt for the iPhone 8 Plus.

Even with its lack of upgrades, the iPhone still is a great smartphone — something Apple always provided for its consumers. It has power, a great camera, and many applications — but don’t expect much if you had previous models.

8
Score
With the three newer iPhones, the spotlight has remained on those models but the iPhone 8 didn't get the same recognition. As the company constantly enhances its technology, where does the iPhone 8 stand now?