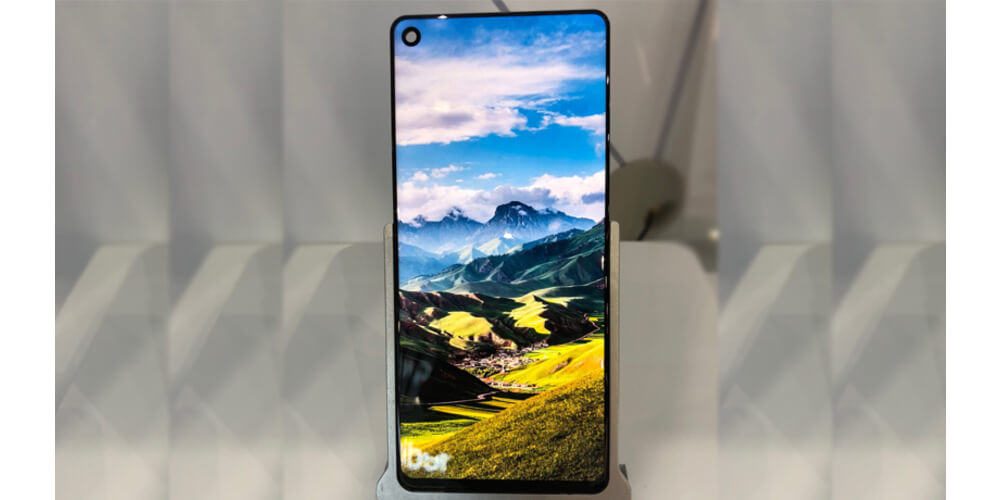 A lot of smartphone companies have won consumers over by focusing on a blockbuster feature. The Huawei Honor View 20 does the same by pushing an incredible camera setup. It’s well beyond the power you would expect from a smartphone and may be the true successor to the Nokia Lumia 1020.

But mega hardware doesn’t always equal success.  And consistency with their hardware and software marriage is a weakness of Huawei. The Huawei Honor View 20 looks to break that mold and usher in a new wave of camera expectations for smartphones. If any company can brute force their way to superiority, then Huawei sits squarely in the top three.

There is nothing innovative about the design as it copies the same template of other modern phones. Large, thin, and little to no borders. If you’ve seen the latest Samsung or LG smartphone, then the Huawei Honor View 20 will look like its sibling. Single-handed operation is possible, but uncomfortable in long sessions.

The similarities end when you start discussing the available colors for the phone. Upon purchasing the phone, you’ll have the choice of blue, black, or red. They are rich, bold, and look absolutely stunning when put into the light. The pattern on the back is distinct, and makes it one of the best-looking phone backs of all time.

The company still can’t get away from its standard IPS LCD display, one of the weakest in the industry. This model still boasts an impressive 85.7 percent screen to body ratio, so it’s not all bad. However, there is still nothing that more accurately describes average like the screen of an Honor model.

With its large 6.4″ size, it’s hard not to compare it to superior offerings by Apple like the iPhone 8. The colors look different and are much sharper on better phones. A resolution of 1080 x 2310 is great for looking at pictures and general web browsing. When playing media or games, you won’t see a difference between the Huawei Honor View 20 and a much older smartphone.

The durability here is rock solid, from front to back. It is built like a modern smartphone but has the strength of an actual brick. The surprising part about this is they dumped Gorilla Glass and went with their own creation – and it works. When the phone drops, your heart won’t stop after it hits the ground.

The Huawei Honor View 20 is strong against micro scratches, so feel free to travel with it in your pocket. About the only cons you’ll find with durability are the lack of dust and water resistance. Like the screen, this is one of those cost-cutting maneuvers that only Huawei can get away with.

For the Huawei Honor View 20, the Kirin 980 chipset is a good introduction to the 7nm process. It’s an octa-core processor that is cool, efficient, and helps your battery go the extra distance. You can power through multitasking without having any slowdown. Configurations of 6 and 8GB of RAM are offered and far exceed current smartphone standards.

You get a generous amount of phone space, either 128 or 256GB. This seems to be the sweet spot when dealing with HD photos and 4K videos. No matter what carrier you’re on, the Wi-Fi antenna is top-notch and works well with wireless calling. If none of that catches your eye, then pay attention to the massive 4000mAh battery. With the included charger, it takes 30 minutes to reach more than half its capacity.

Numbers don’t lie, and that’s what makes the camera astounding. The Huawei Honor View 20 comes packed with a 25MP front-facing camera and a 48MP rear camera. Some will say the star of the show is the main unit, but the front-facing camera isn’t too far behind. It doesn’t have the triple camera setup of the Huawei P20 Pro, but the Huawei Honor View 20 works just as well in a pinch.

Both cameras come with all of the goodies you would expect from a modern smartphone. They took it a bit further and optimized settings for HDR, panorama, and zoom. Pictures look fantastic in all light settings, allowing you to be really creative when taking moving shots. Huawei finally got 4K support on board with this model at 30 frames per second, and it’s what you would expect. The rear camera is a masterpiece when it comes to taking photos, but the front-facing camera should be the new standard for video calls.

The audio quality is nice, with good loudness equalization during the playing of media. You can hear calls in noisy environments or play music during a workout. Huawei included a 3.5mm headphone port, so hold on to your old peripherals. This is a fan favorite feature that has been the staple of Honor phones since the beginning of time.

Bluetooth audio quality is unexpectedly good, due to the 5.0 technical specs. If you have a decent pair of wireless headphones, then the Huawei Honor View 20 will take full advantage. The sound is good enough in all configurations without the need for third-party software.

How Does the Huawei Honor View 20 Compare?

The Huawei Honor View 20 needs to enter the conversation for the greatest smartphone camera of all time. To even reach that level, it needs to at least show some strengths against the Nokia Lumia 1020. Introduced in 2013, the Lumia was the phone camera standard back in the day. While the Lumia 1020 had an exceptional camera in its heyday, the Huawei Honor View 20 is the better overall phone.

Consumers who are holding onto older smartphones can finally send them to rest. The camera on the Huawei Honor View 20 is the same or better than the best in the business. Raw power is one part of it, while the other part is Huawei understanding Android software better. This is a solid phone, and a step above what you’d expect from the Honor series.

9
Score
Using the camera on a Huawei Honor View 20 is a fun experience backed by strong hardware, with useful creation utilities for all skill levels. Storage space allows for several hours of video or thousands of high definition photos to be safely stored. Buyers wanting a true camera/smartphone hybrid will find this model appealing.