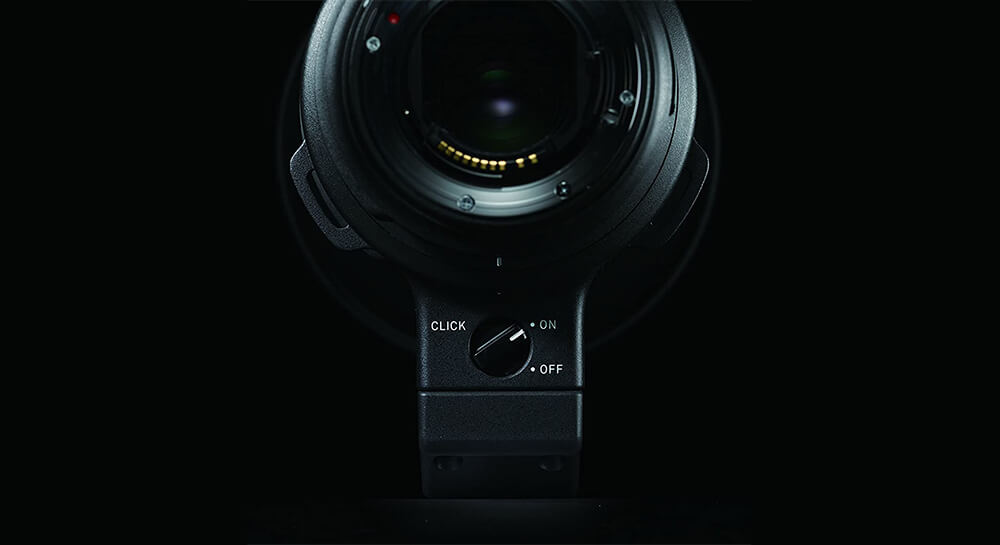 There always seems to be a common route taken when working up to owning a long telephoto prime lens. The journey usually starts with some sort of cheap and cheerful zoom lens, which may get you to your chosen focal length, but doesn’t quite doodle do.

We then eventually stumble across images taken with a high-quality, long prime lens and finally realize what all the fuss is about with the highest-quality versions. That’s why today we are diving into the workings of the Sigma 500mm f/4 DG OS HSM Sports. There is just no replacement for a lens that provides that extra level of depth, definition, and vitality you cannot get elsewhere.

When camera manufacturer versions don’t fit the bill or are simply out of budget, Sigma provides tasty optics that don’t just cover all the bases needed for a long telephoto prime, but also come in at a more palatable price point.

If you are used to manhandling long telephoto prime lenses, you already know these are sizeable units. Although the Sigma weighs in at 3.31kg, it’s still a reasonable size and mass for this type of lens, at least compared to some camera brand versions. As the Sigma 500mm f/4 DG OS HSM Sports will mostly live on a tripod or monopod, it comes with a substantial tripod collar, which can be locked in place for both portrait and landscape views.

Another prerequisite of this length of lens is an optical image stabilization system, which on this model comes with four stops of compensation. The system has two modes that are optimized for general shooting or panning shots. The system is also quite happy to be used when mounted on a tripod.

Sigma’s hypersonic autofocus motor has also been included, with a choice of full-time manual override or a MO setting which allows manual focusing when using continuous AF. All focusing is done internally, so there is no extending of the inner lens barrel.

As for the optics, the internals are arranged with 16 elements in 11 groups, which includes an SLD and a pair of FLD elements, with all the elements treated to a super multi-layer coating. There is also an oil and water-repellent coating applied to both the front and rear elements for extra protection. If you want to use filters on this lens, 46mm versions can be used via the simple drop-in filter system.

As the Sigma 500mm f/4 DG OS HSM Sports is built mostly for outdoor use, it has a splash and dustproof outer barrel made from magnesium alloy. The lens hood is made from carbon fiber, which adds that extra level of protection.

It is compatible with Sigma’s teleconverters, which can bump up the focal length to either 700mm with the 1.4x one or an amazing 1000mm with the 2x version. Just be aware that the maximum aperture drops considerably when using a teleconverter.

The autofocus system on this lens performs respectably, with only a few missed shots in low-light conditions. There is a focus recall button and a focus limiter to more accurately hit focus when moving from one subject to another. This method works extremely well, but the lens will need to be mounted on a tripod for the best results.

After trying out a bunch of Sigma lenses recently, it was expected that this lens would be super sharp and it didn’t disappoint. When the aperture is set at f/4, images are extremely sharp across the frame and even stay sharp up to f/16. There is some slight vignetting in the corners of the frame at the maximum aperture, but this can easily be remedied in Lightroom.

The lens is very reminiscent of other Sigma lenses in the way it renders color and contrast, providing a neutral starting point for post-processing. Colors aren’t oversaturated and images generally only need a slight amount of contrast tweaking in post-editing.

This Sigma 500mm is wonderfully adept at producing smooth background blur, easily separating the subject from the background. The background blur produces a smooth transition of colors, without being harsh or jittery. Generally speaking, in the real world, you won’t be disappointed with the overall results from this lens, with images being exceptionally sharp where it counts.

Where Does It Stand?

No matter which camera platform you currently reside upon, a 500mm prime lens is a serious investment. You could opt for a cheap-as-chips 500mm reflex or mirror lens, but you will soon outgrow the thing.

If you’re really serious about your long-range photography, the end goal will always be a seriously high-quality version. As we were using the Canon platform, the Canon EF 500mm f/4L IS II USM is a likely option.

The Canon is in the same ballpark as the Sigma weight-wise, with the same f/4 aperture and a very useful image stabilization system with three modes of operation. The Canon also comes with extra features such as a focus limiter, focus preset functions, and a power focus setting.

The Canon is officially more weatherproofed and the resulting image quality is excellent. But you will also have to lay down a few thousand dollars extra for the privilege of owning this mighty lens. If that’s a compromise you’re willing to make, get the full rundown in our Canon EF 500mm f/4L IS II USM review.

There’s no denying that the Sigma 500mm f/4 DG OS HSM Sports is an excellent piece of kit, which is sturdy enough to take out into the wilds and produce excellent image quality. This lens has all the features you would expect in the highest-quality 500mm lens department, with a very capable image stabilization system and reliable auto and manual focusing.

You will still have to shell out a fair degree of money for this level of optics, but the results will be very much worth it. Compared with camera brand offerings, this Sigma telephoto lens stands tall with very little to complain about. The Sigma definitely gives same as camera brand versions a good run for their money, with almost equal levels of build and performance.

9
Score
The Sigma 500mm f/4 DG OS HSM Sports is a high-quality long telephoto prime lens which is an equal alternative to camera manufacturer versions. The lens has high-quality optics and an image stabilization system for achieving the best quality images.