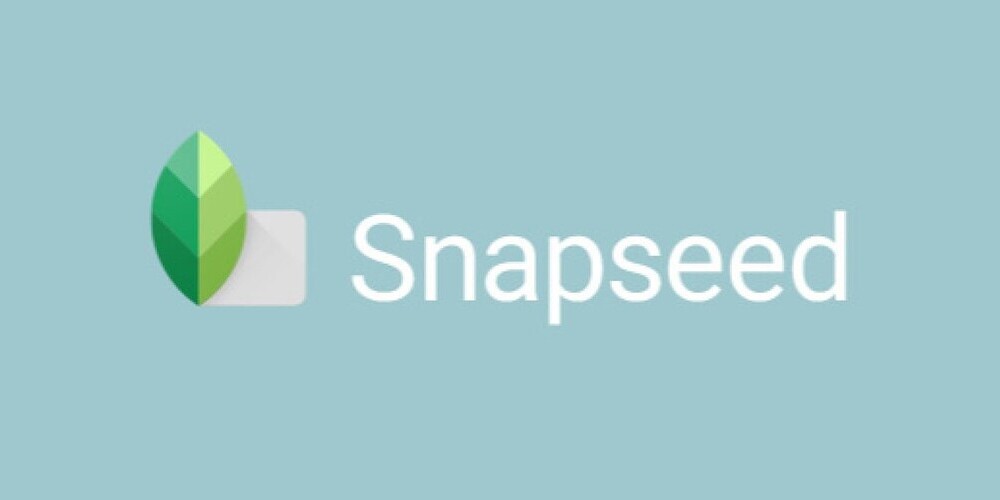 The ever-changing usefulness of Snapseed has made it one of the more exciting products to use on mobile. In its early days, Snapseed was a mini identity crisis for developer Nik Software. It is a former 2011 App of the Year and was originally available for the iPad only. A year later, it made a pretty soft debut on Windows.

When Google purchased the company shortly after, it only took a few years for the app to reach its popular 2.0 status. With over 100 million downloads, Snapseed is an incredible achievement considering its history. It may very well be one of the most underrated photo editing apps for mobile platforms.

Installing Snapseed for iOS requires version 10 or later. It’s compatible with the iPhone, iPad, and iPod touch. New models like the iPhone 11 Pro Max will have improved responsiveness when handling files.

Like all Apple software, installing is a few clicks and a short wait until it is installed. There are no major bug reports about the install process, and its small size means devices with limited space will have no trouble.

At under 100 MB, it is smaller than most mainstream smartphone games. If you are on a jailbroken device, Snapseed will function normally and doesn’t contain any anti-modification measures.

Android users will enjoy a similar install that is quick, efficient, and uses minimal resources. Modified ROMS have no issues running Snapseed, but be wary of the install location. Always install Snapseed to the main storage on your device.

Putting Snapseed on removable storage will reduce its performance. Issues may also arise when you need to access a large RAW file from the same removable storage that Snapseed is installed on. You can always play with permissions and app settings when needed, but the safer bet is to install the app on the main storage only.

When installing on Android, the required ROM version varies. The company has set it up so that the available model on Google Play Store corresponds with your current Android version. If you’ve purchased an Android device made in the last few years, then Snapseed will run just fine.

Minimalism is underrated for handheld devices. Although there are smartphones and tablets available at ridiculous sizes, having less clutter on your screen just looks better.

Some programs like Luminar 4 handle their obsessiveness with tools better than others. But with Snapseed, the interface isn’t cluttered so that the app can play to its best strength – gestures.

These advanced gestures work well, and are easy to learn but hard to master. Most users can get by without deep diving into the tutorial rabbit hole. Users that want to do a little bit more with their photo editing will have a different journey, and it all starts by getting used to a gesture-based interface.

The only downside to this minimalist approach is learning the actual function of the tools. With a minimalist interface, there is no room to adequately inform the user of what specific tools do. If you’re new to photo editing as a whole, the entire thing is intimidating. And if you have a phone case with high edges, gesturing can be a pain.

The options you’ll spend the most time with are tools, looks, and export. When going into the sub-options, there will be a few tools that may be unrecognizable until used.

Tune Image is a good example of a tool that you use on many other photo editing apps, but one that news users won’t recognize when using Snapseed. The icons won’t always clue you in to its function, so there is a bit of trial and error when manipulating photos for the first time.

Most photos can be handled with the tools in Tune Image using brightness, contrast, saturation, ambiance, highlights, shadows, and warmth settings. Outside of this basic set (and some filters), you can do most of your work without digging into the other options.

Snapseed introduced HDR Scape a while back, and it is something that provides an instant change to high definition photos. This is probably the best filter Snapseed has once you apply personal adjustments onscreen.

At this point, Snapseed is legendary for its ease of use. Since it is gesture-based, there are a few things that need to be pointed out. Snapseed is not a good app for people with arthritis, or with a disability in one or both hands. Ignoring the gesture feature of the app is the same as gutting it of its most essential tool.

Some intermediate and professional users will find the interface and tools lacking. If you’ve been using Adobe for more than a year, the changes are so jarring that it may not be worth getting used to.

Google discontinuing the desktop version of Snapseed was a big blow. It was the perfect companion program to the app, and a great way to get used to the most-used features in the original program. Without it, users have to learn two completely different ways to edit photos on mobile and PC.

If you install on the main storage device, Snapseed is the most stable photo editing software you will use on mobile. Not even Adobe Lightroom Mobile can touch the stalwart that is known as Snapseed’s stability.

The excellent programming is most noticeable when manipulating large images in real time. There is no lag with gestures, and that gets rid of one of the top complaints about previous releases. Phones and tablets that have aggressive power saving modes shouldn’t really bother the smoothness of the program.

Apple users get the most benefit out of Snapseed’s programming, and as such, it is considered the superior version. The oddity of Snapseed being better on a rival platform is both funny and sad. When Android 11 releases later on in 2020, the positions may change.

How Does Snapseed Compare?

Smartphone photo editing apps are easy to compare due to their similarities. Snapseed is often put up against Lightroom Mobile by Adobe. The comparison is a compliment to the much smaller Snapseed, and just goes to show how far it has come. Lightroom CC is a powerhouse product, and so is the mobile version.

Snapseed does exactly what is expected of a smartphone photo-editing application. It stays out of your way with the details and provides just enough tools to get the job done. Finding the right balance between function and ease of use is necessary when working on a smaller screen, and Snapseed has toed the balance well enough.

There are a few bells and whistles thrown in, but nothing that will overcomplicate the project. For beginner and intermediate editing, Snapseed is a great app for any phone.