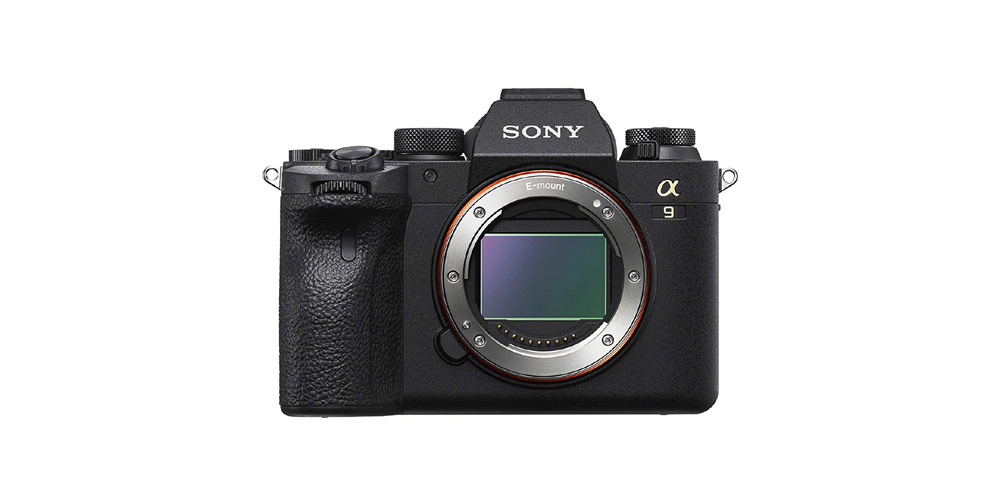 Before May 2017, the Canon EOS 1D X Mark II and the Nikon D5 were considered to be the kings of sports and press photography, but Sony changed the game with the launch of the Sony a9. With its compact design, reduced weight and incredibly fast performance, the Alpha a9 was one of the best full-frame mirrorless sports cameras from Sony.

In 2019, the Sony a9 II was released, which mostly carries the same set of features from the first-generation a9, but has a lot of additional little tweaks. These little modifications may not be important for an intermediate photographer, but professionals and enthusiasts mostly rely on incredibly fast performance in the field, so they will appreciate what this camera has to offer. The a9 series of cameras are aimed primarily at professional users and the a9 II, in terms of performance, also won’t disappoint them.

Let’s find out more about this second-generation a9 and see what remains similar to its previous model and what new it has to offer.

Before we talk about the design of the a9 II, first let’s take a quick look at its most highlighted features that it packs inside.

Like its predecessor, the a9 II retains a 24.2MP imaging sensor. It features a three-inch tilt-angle touchscreen with 1,440K dots of resolution and has a maximum shooting speed of up to 20 frames per second. The camera has an expandable ISO range of 50 – 208,800 and it can capture 4K videos at 30 frames per second.

Compared to the a9, the a9 II has a larger and deeper grip, which allows the users to hold it comfortably while shooting. The AF-ON button is now bigger than the one you found on the previous model, and the multi-selection joystick controls are strongly textured so that you can easily locate them while keeping your eye on the viewfinder.

On the top deck of the camera, you will find an exposure compensation dial, which now has a locking button to prevent accidental changes. The position of the drive dial is the same as was on the a9.

The body of the Sony a9 II is now better weather-sealed than its older model. Thanks to the seal around the lens mount, the dust and moisture resistance has been significantly improved. There is also a redesigned lens lock button on the camera. For the battery and card slot compartments, now double-sliding covers are provided rather than the hinged ones.

With its mechanical shutter, the Sony a9 II is now capable of shooting twice as fast at up to 10 frames per second, which seems to be the biggest improvement over the Sony a9, having the top burst speed of up to five frames per second. It means the a9 II proves to be a better shooter in certain lighting conditions.

For sports photographers with the task of shooting in indoor stadiums, a new anti-flicker mode option has been provided that can adjust exposure by detecting the fluorescent lighting. The anti-flicker mode can not be used when you are recording videos or using the electronic shutter.

Sony has also focused on improving the connectivity options for the camera, which is another thing that a professional photographer would love about a9 II. The 100MB/s terminal, used on the a9 to transfer the data, has now been upgraded with a ten times faster 1000BASE-T Ethernet port. The a9 II gives you a choice of two different USB ports; USB 3.2 Gen-1 and USB 3.0. Its Wi-Fi also supports both 2.4GHz and 5GHz while the previous model only had support for 2.4GHz. Using these connectivity options, photographers would be able to transfer files directly to FTP servers.

The voice memo is another cool feature added to the a9 II, which allows you to record voice instructions of up to 60 seconds for separate images or a series of shots. These memos can also be transcribed using Sony’s Transfer & Tagging smartphone app.

Sony a9 II in Use

The 24.2MP sensor of the Sony a9 II produces outstanding results. Images are sharp with vibrant colors and have plenty of details. You may observe chroma noise in RAW files compared to JPEGs, but this can be fixed via any post-processing software.

The a9 II’s Dynamic Range Optimizer can extract plenty of details from shadows and highlights areas in an image, without introducing any artifacts or unwanted noise. Its HDR mode combines two images captured at different exposures to produce one image with a greater dynamic range. However, you can only use this mode for JPEGs or for still subjects.

The autofocus of the a9 was already fantastic, but Sony has improved it further in the a9 II. The camera now has the option for real-time AF tracking and its newly optimized AF algorithms can demonstrate improved AF precision and performance. Videographers will be pleased to know that they can now shoot both 4K videos and stills using real-time Eye AF.

Image stabilization in the a9 II is now rated at 5.5 stops, which has been improved a half stop over its predecessor.

On a single charge, the battery of the a9 II can deliver 690 shots, and 500 shots while using the viewfinder, however, the a9’s battery was rated at 650 and 480 respectively.

How Does the Sony a9 II Compare?

As it’s been discussed above, the Sony a9 II comes equipped with significant upgrades in almost every single department over its predecessor. Their comparison in more detail is shown below.

The Sony a9 was an amazing camera and the second generation a9 comes equipped with all the improved features that its predecessor lacked. Almost all the components of the a9 II such as the imaging sensor, AF system, connectivity options, battery capacity, and imaging stabilization system have been upgraded. Professional photographers, especially those in the field of news and sports photography, can significantly benefit from the Sony a9 II.

8
Score
The Sony a9 II is one of the fastest and outstanding full-frame sports cameras. Its incredible speed, autofocus and imaging performance combined with the phenomenal connectivity options are the game-changing factors for professional photographers.