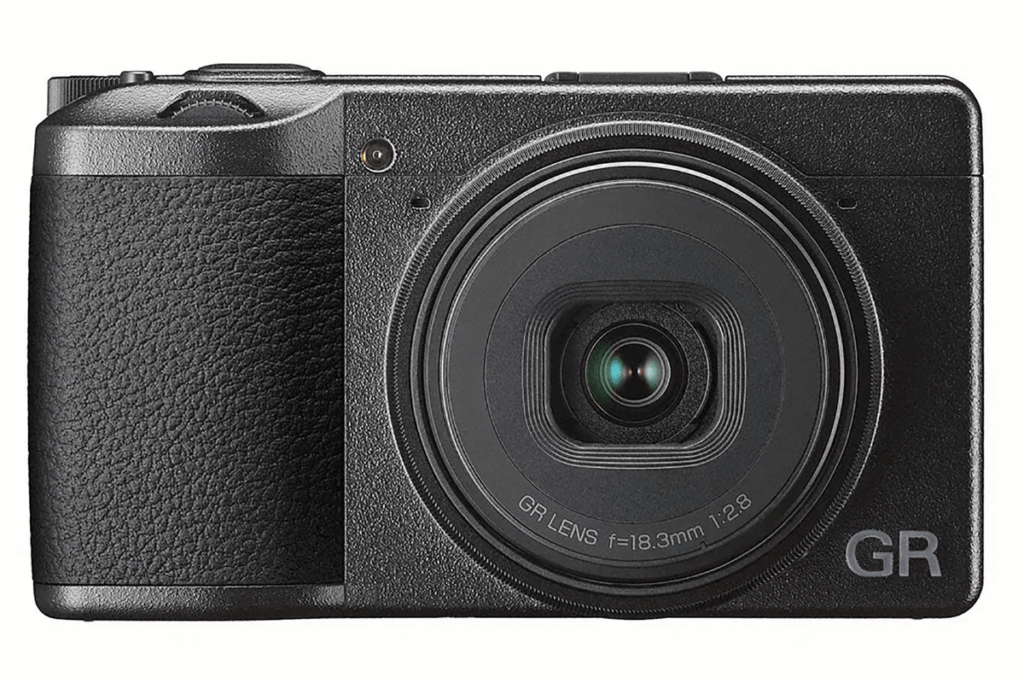 The RICOH GR III belongs to a species of endangered gadgets we know as the point-and-shoot cameras. The camera is lightweight and compact (easily fits into pockets) with a focal length of 28mm, and sports an f/2.8 lens and 24-megapixel APS-C sensor. It features a sensor-shift shake reduction system that can be used to bring about the anti-aliasing effect and a hybrid autofocus system, A three-inch touchscreen display with optical viewfinder support, hot shoe, video output using a USB-C port, and built-in WiFi. The camera will be able to capture videos at 1080p.

The GR III has made some interesting differences compared to its predecessors of the GR lineup. RICOH’s GR series was never about outdoing the smartphone cameras. Instead, they’re focusing on a niche market of camera enthusiasts who are looking for large enough sensors with a good lens and strong image rendering – all available in pocket size. So let’s look at what they’re offering their dedicated customers.

RICOH made significant changes to make the RICOH GR III more compact than it was before and this involved the removal of some key components. The camera is much narrower and thinner than the GR II, but it keeps the overall design, so the feel of the camera doesn’t change. They removed the built-in flash to create a more compact size, but this choice comes with a couple of downfalls. They added a control wheel along with the shortcuts on the back which is a nice addition. RICOH ensures compensation for the lack of a built-in flash with the newly improved high-ISO performance. This cuts out some major photo capturing options, but it offers better shots at minimal lighting.

They also made changes to a couple of physical buttons, that was received with mixed opinions. The +/- EC buttons on the top right shoulder of the GR II and the AFL button used for the back button spot focusing have been taken out to accommodate the control wheel and the new touch interface.

The GR III will most likely be dependent on the new screen since it has made some major overhaul with the buttons. The touchscreen is one of the most advertised features of the camera. The camera does not have a tilt screen much to the disappointment of many waiting fans. It offers a sharp three-inch, 1037k-dot rear display. The new touchscreen also raises a cause of concern that the GR series has been exempt from for the past few years. Being a compact and pocket-friendly camera, fans want to continue using the camera single-handedly. However, a touchscreen for major adjustments would make it two-handed much like other touchscreen variations.

The RICOH GR III will have amazing photo quality in moderate lighting without any fuzzy shots. The lack of a built-in flash will affect the image quality in dark rooms and settings, but the camera comes with a hot-shoe external flash that can help during those situations. The IS controller and 24MP sensor are the two major additions that will benefit the image quality overall. The new sensor also brings phase detection autofocus with in-body stabilization. These changes will significantly affect the photo capture for the better.

The autofocus and image stabilization work well under different conditions. For example; you can ride a bike and take pictures, and the photo will still retain focus. Low light conditions do not suffer either. The optional optical viewfinder can help with the nightlife, or low light photo captures where the object is barely visible. You will be able to see what you’re shooting and adjust accordingly. RICOH‘s removal of the unique TAV mode, which varies the ISO with changes in the aperture or the shutter to maintain proper exposure, will affect the versatility of the camera.

Considering the fact that the camera has not had a commercial release, there isn’t much to go on when it comes to battery life. However, the specifications and the track record of the GR series promises an equally powerful or improved battery life compared to the GR II. RICOH features a rechargeable Lithium-Ion power pack for its GR III much like the GR II. The GR II was CIPA rated to be able to take 320 shots on a full charge while the GR I was able to take 290 shots on a full charge with the same DB-65 Lithium-ion battery pack. So we have reason to believe they will be going for an improved battery life or at least a similar battery life even with WiFi enabled.

The Sensor-shift image-stabilization system works by using electrical actuators to move the camera’s sensor around the image plane. When the camera’s accelerometers detect any shake motion, it calculates the direction and speed to move the sensor in real time. This helps the sensor stay stationary to the image that is being projected onto it by the lens. The sensor-shift stabilization will help in low light conditions.

The GR III uses a phase-detection and contrast detection autofocus provided by the new APS-C sensor. The focus on the GR III will be much better than that of the GR II. There have been new additions to the AF assists. The new GR III has Auto-area AF, Zone AF and Select AF, whereas the GR II had Multi AF and Spot AF which was taken away in this. It still retains some assists like the Snap and Infinity. Tracking, Pinpoint AF, Manual, and Continuous AF.

The GR III has redesigned its lens to be 28mm in focal length. The lens has also gone through some design changes compared to the GR II. The new lens will be featuring six elements in four groups rather than seven elements in five groups as the GR II. The minimum focus distance of the GR III lens has been reduced from 10cm to 6cm in Macro mode. The aperture range of f/2.8 to f/16 in the new lens will remain the same as the previous version.

Let’s quickly compare the previous generation GR II to the new III model. There have been some significant changes, so this is not just a small improvement, but more of a complete overhaul.

The new RICOH GR III is being advertised as the ‘ultimate snapshot camera.’ RICOH has made considerable changes that could affect its claim to the title. The lack of a built-in flash and viewfinder for a more lightweight and compact build is very questionable. The decision to get rid of TAV from its features is also frowned upon as this was one of the unique features that made the GR series a notable competitor in the first place. On the other hand, the improved image processing engine, 24MP sensor, and the APS-C sensor are great additions to the camera that can counter the negative components pretty easily.

7
Score
The RICOH GR III is a good camera with exciting features that can help you take excellent shots in moderate lighting and possibly in low light as well. It is a choice that is perfect for street photography. It has already added distinct features from the GR II that makes it a worthy competitor.