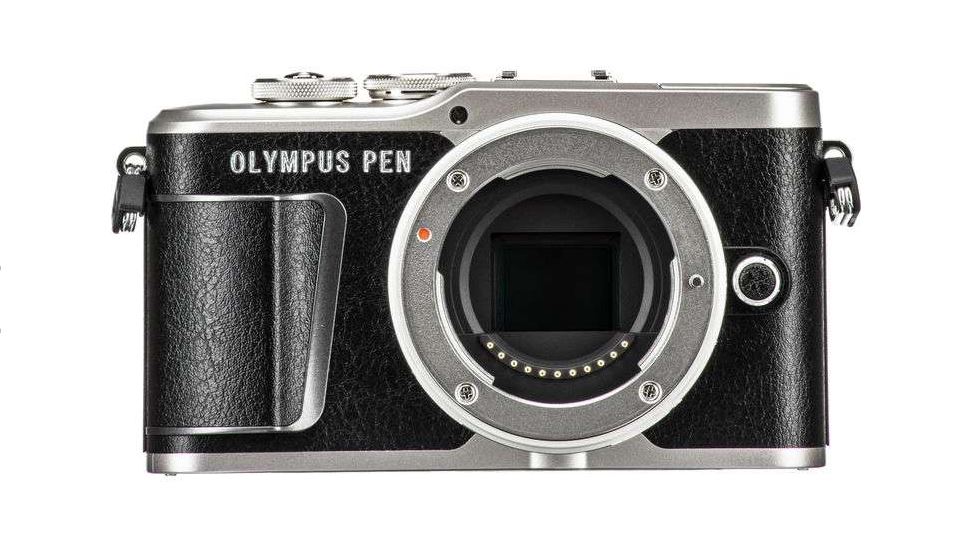 If you have recently shifted from a smartphone and trying to learn to use a proper camera for photography, then the Olympus PEN E-PL9 is designed for you, because the company is targeting the same audience with the launch of this camera. With its bigger sensor and more powerful features, it delivers some great quality stills that can truly amaze the first-timers. The camera is also loaded with advanced features to attract experienced photographers.

The PEN E-PL9 doesn’t have a viewfinder. However, with the tilting mechanism of the screen, you will be able to flip upwards and downwards. In fact, it will let you flip the screen full 180-degree downwards if you intend to capture selfies. It comes with a touchscreen display and you feel more comfortable playing with its controls like you have experienced with your smartphone so far.

The camera is available in white, black and brown versions with a stunning silver and leather-look finish. It would be great if you buy the whole kit with the company’s 14-42mm pancake zoom lens, however, you can also get the E-PL9 body-only.

As aforementioned, the Olympus PEN E-PL9 is directed towards novices but it is a fully-featured camera that you can easily pick up and start taking control.

It features a full auto mode where the camera settings are automatically selected and the simple sliders on the touchscreen allow you to alter your pictures by adjusting brightness, color saturation, background blur, and more. It’s also easy for the user to comprehend the technical terms of photography on this camera.

The Art Filters and Advanced Photo mode are two great features added by Olympus into this camera. Now you will find 16 different Art Filters with Instant Film effects, and each filter has its own adjustable options that you can use to get some amazing image effects.

Another important addition to the camera is the Advanced Photo mode, which comes with features that are usually found on some high-end cameras. These features include HDR, Sweep Panoramas, Multiple Exposures, and Focus Bracketing. Three Olympus specialties – a Live Composite mode, a Keystone Compensation mode, and a Live Time mode are also included.

The outstanding performance of the Olympus PEN E-PL9 is not just limited to stills, because it continues to impress you with some great video features also, including a standard video mode with different Art Filters and Movie Effects. It offers 4K video mode and you can capture four-second videos (video length can be changed) using its Short Clips mode, and by applying HS mode you can play the videos in slow motion.

The autofocus system of the E-PL9 has 121 AF points that mostly cover the frame area. Unlike the advanced five-axis in-body image stabilization on the other Olympus cameras, the E-PL9 has a three-axis system with a maximum sensitivity of ISO 25,600.

The camera has an always-on Bluetooth Low Energy option to communicate with your smartphone and a WiFi connectivity option is also available that you can use for remote data transfer.

The Olympus PEN E-PL9 powers up quickly and generally its response time is fine. However, the autofocus slows down a bit in low light conditions. Its in-body three-axis stabilization is truly helpful and works well with all of the lenses from the Olympus. You will also get a stabilized image on the LCD screen when composing the pictures and it will definitely help you increase the hit rate of sharp shots especially if it’s dim light conditions. The light from the pop-up flash is weak and harsh, and it would be good if you use the available light where possible.

The image stabilization also helps you when making the movies. You don’t need to worry about tripods or other camera support. Although, the E-PL9 won’t be able to deliver a perfectly stable result if you insist on walking and capturing the footage at the same time, but it will remove the jitters when you shoot the videos handheld.

The Olympus PEN E-PL9 is equipped with a 16MP sensor, which seems somewhat smaller and has a lower resolution as compared to its rivals with a 24MP sensor; however, it doesn’t disappoint you with the results. The images of the E-PL9 are sharp enough with a good level of detail. Images with this size allow you to get the prints of a decent size and share them easily on different social networking websites.

It seems that technically there may be a little drop in picture quality because of the smaller Micro Four Thirds sensor used in the E-PL9 rather than the APS-C sensor, but there isn’t any evidence of that and the picture quality is found to be quite impressive at low-medium settings, and at high ISOs the camera delivers the results that you wouldn’t even expect. At ISO 3200, the picture quality would start dropping and you probably wouldn’t want to go above the ISO 6400, because the noise becomes too obtrusive there. For a camera like E-PL9, this certainly is a great performance.

How Does the Olympus PEN E-PL9 Compare?

When you look at the Olympus PEN E-PL9’s specifications as a professional photographer, there are a lot of deficiencies to point out. It lacks a viewfinder, for instance, its sensor isn’t good compared to its rivals on the market and has fewer megapixels. It’s not cheap either and costs a little less than the Olympus’s own famous DSLR-style OM-D E-M10 Mark III.

But the E-PL9’s targeted audience isn’t the expert photographers. It’s aimed at the beginner ones who plan to drop their simple imaging device and get an interchangeable lens camera with simple controls and better image quality.

And here it performs brilliantly. The absence of the viewfinder won’t bother those who have been using a smartphone so far. The given sensor specs are still a massive step up from a smartphone and the picture quality is comparable to any DSLR or mirrorless camera that comes with the same price tag.

And finally, for those who find it expensive, there are many smartphones that cost more than this camera but doesn’t have the features and picture quality it offers, and considering these factors it probably costs less.

8
Score
The PEN E-PL9 can be a perfect choice for first-timers who are looking for a camera that captures sharp and well-exposed stills. There may be some alternatives that cost less but you won’t find creative effects, stylish design, simplicity, and power of E-PL9 in them.

One Reply to “Olympus PEN E-PL9: Brilliant for Beginners”