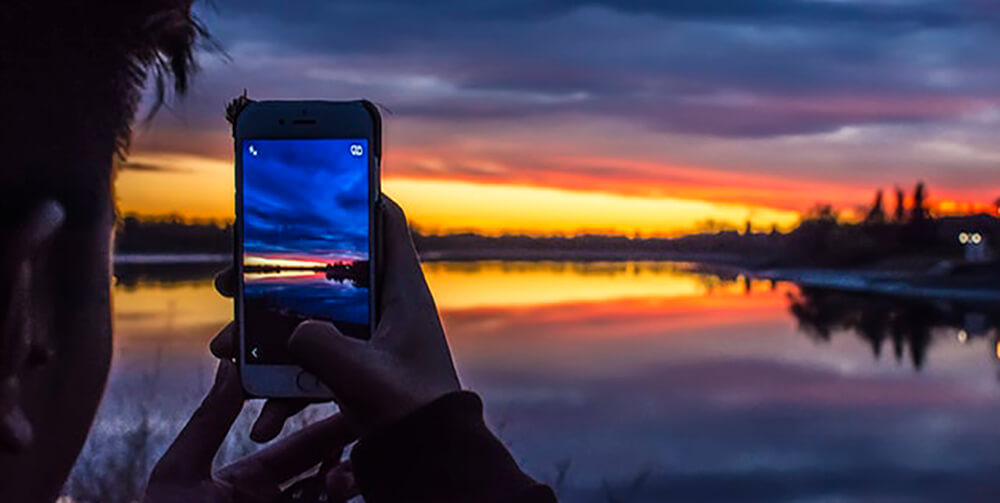 The holiday season has brought about the launch of another series of the ‘Shot on iPhone’ collection of some of the most detailed and beautiful photographs which will instantly put you in a festive mood.

The unique ‘Shot in iPhone’ series of photos was introduced by Apple to showcase some of the best photographs shot on various iPhone models. It is a kind of an advertising strategy which shows off the device’s powerful cameras while also giving off a feel-good vibe for the brand itself that generates loyalty among its customers. 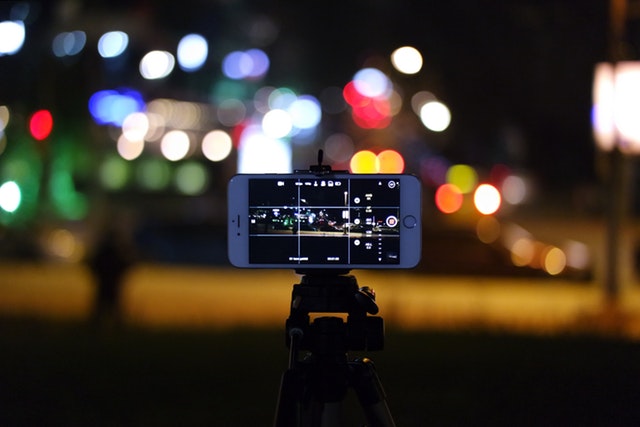 The stunning pictures shot by photographers on iPhone XS and XR around the world are proof that Apple really has done a good job at giving their best effort to ensure that its smartphones are the best in the industry, at least as far as smartphone photography is concerned.

The photographs that have been highlighted by Apple for the ‘Shot on iPhone’ collection include a mix of both festive and non-festive photographs although the focus has been kept more on the photographs which have a hint of Christmas and New Year festivities to them.

For example, there is a very holiday-specific image of a dog lying near a decorated Christmas tree. There are also some winter landscape photographs which showcase some elements of Christmas celebrations.

However, you will be able to find completely unrelated photographs too such as that of an exquisite view of Mount Fuji. Apple has ensured that each photograph is unique and different. One can find photographs which have been shot in portrait mode, landscape mode, and low light mode and more, each of which is more beautiful than the next. 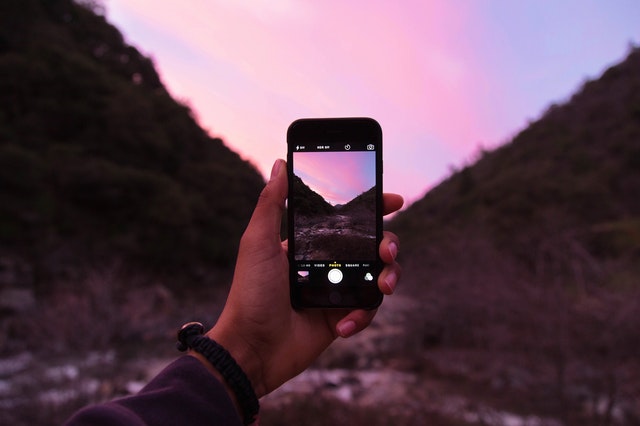 All these photographs have been shot by individual photographers including both amateurs and professionals and have been tagged with the hashtag #ShotoniPhone along with a hashtag of the iPhone model used for clicking the photo.

The photographs that have been chosen for the ‘Shot on iPhone’ series are known for their uniqueness that shows off the various features of the iPhone’s cameras. Most of the images have been clicked using one or other of the camera’s special features such as improved highlights, background blur, Smart HDR mode and the like.

The ‘Shot on iPhone’ series of photographs was initially released only for the iPhone XS and XS Max variants. However, since then Apple has also released several more photographs which bring to detail the iPhone camera’s capabilities.

A series of short videos has also been released by Apple which highlight the phone’s capability of shooting 4K and slow-motion videos. Moreover, the XR model of iPhone has got its own set of ‘Shot on iPhone’ photographs too which were released after the initial series release.