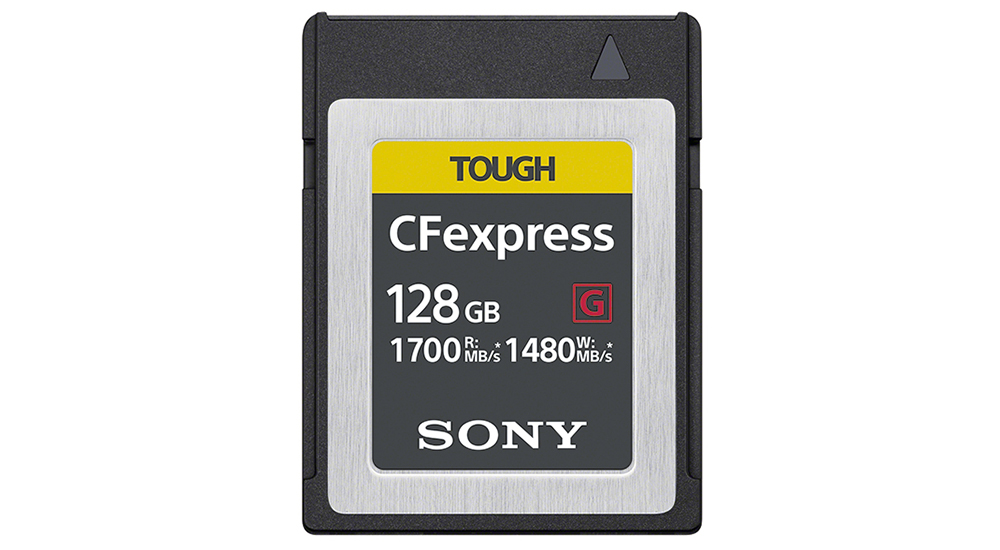 While some companies, such as ProGrade Digital, are working hard to produce CFexpress memory cards with larger storage capacities, Sony has decided to rather focus on improving the speed at which these memory cards operate. Their upcoming line of CFexpress cards will offer reading speeds of 1700MB/z, along with a writing speed that may reach speeds up to 1480MB/s. This is a significant advantage over the competitor options that are currently available on the market.

Essentially, CFexpress memory cards offer a number of advantages over more traditional storage options. They are often tougher than standard options and can offer the photographer faster reading and writing times. This can greatly enhance the photographer’s experience while they are taking photos.

Sony announced that summer 2019, they will be releasing Type B CFExpress memory cards, officially termed “Tough” due to the improvements in durability offered by the cards. The idea behind Sony’s upcoming range of CFexpress memory cards is not only to improve the toughness of these cards but also to offer greater speeds than any competitor have yet been able to provide their customers with.

At the moment, the fastest option available for photographers would be the ProGrade 1TB CFexpress card. The card offers a reading speed of around 1400MB/s and a writing speed that can succeed 1000MB/s. Sony has announced that their new line of CFexpress memory cards will feature reading speeds that will go as high as 1700MB/s. The writing speed of the memory cards will be able to reach speeds up to 1480MB/s.

What this means for photographers is a significantly faster processing time after capturing high-definition photographs – something that many people are looking for, as slow memory card writing speeds often lead to missed moments that could have become memories.

In addition to being an improvement over the current card rated as the fastest, the new Type B CFexpress cards by Sony will offer speeds that are more than three times faster than the current options offered by the brand. The CFast memory cards by Sony, which would be their fastest options at the moment, has a reading speed of up to 530MB/s.

When it comes to toughness, the new Type B CFexpress cards by the Sony brand will offer a 70N bend force resistance. Furthermore, these memory cards will also have a fall rate of up to 5m. They will also feature technology that protects the card from X-rays, along with anti-static features and temperature proof technology. A UV guard will also be built into these cards to protect them from sun exposure.

The first of these cards will only feature 128GB of storage capacity, but the brand is planning to also release a 256GB, as well as a 512GB option, soon after.