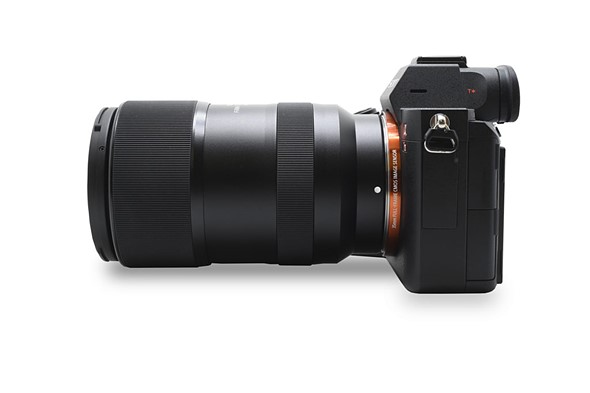 Tokina has officially announced the release of a brand new lens from the popular brand. The new lens is a type of Macro lens, called the Tokina FiRIN 100mm f2.8 FE Macro lens. The lens is compatible with full-frame mirrorless cameras from the Sony brand. The announcement for the new camera lens from Tokina was made on the April 19 but only started to ship out to stores April 26.

The Tokina FiRIN 100mm f/2.8 FE Macro lens, according to the manufacturer, will feature 1:1 reproduction capability, which is certainly impressive. Furthermore, the manufacturer has also claimed that the lens will be able to capture perfect images with a minimum distance of just 4.5 inches, yet another impressive featured announced by Tokina before the lenses started to ship out.

According to representatives from the Tokina brand, another important feature offered by their new lens that should be noted is the improved sharpness, compared to some other models on the market that are currently compatible with Sony’s range of full-frame mirrorless cameras. Edge-to-edge sharpness if offered by this particular lens – plus the sharpness is expected to be offered at any aperture setting and at all distances that the focus is set to.

The Tokina FiRIN 100mm f/2.8 FE Macro lens is made from nine different elements. These elements are divided into a total of eight groups. The glass that is fitted in the lens also features multi-coatings. This helps to assist in controlling certain factors like ghosting, flare, and chromatic aberration – common elements that photographers often have difficulty controlling with certain lenses.

For those individuals who wish to use the new camera lens by Tokina for video and for portraiture, it is possible to do so thanks to the nine-bladed system that offers an aperture of f/2.8. The 100mm focal length and the ability to utilize autofocus will further become useful in such cases. Filters can also be easily added to the front of the lens for photographers who are looking for specific effects in the photos that they will be taking.

This is not the first time that Tokina has launched a lens on the market that supports the range of full-range mirrorless camera systems from the Sony brand. Their previous model was the Tokina FiRIN 20mm f/2.