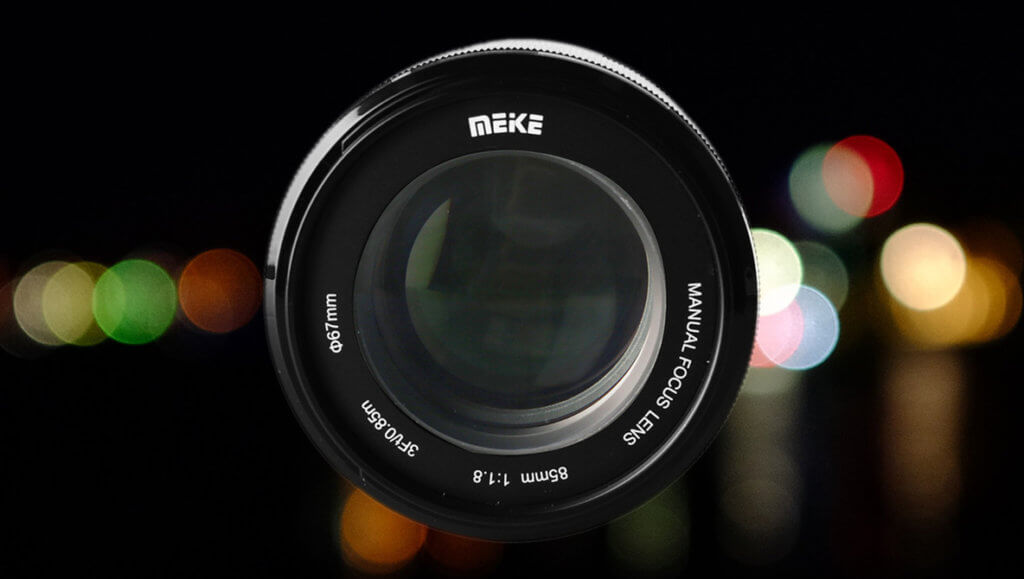 With Sony’s original E-mount lens for their range of cameras being quite an expensive option, many photographers are seeking alternative options that they can get their hands on when their budget is lower. According to an announcement from Meike, which was made last week, the brand will soon be releasing a new budget-friendly Meike 85mm f/1.8 E-mount lens, specially developed for the range of Sony cameras that feature the appropriate mount.

The brand has already boasted with a couple of photographs related to the new lens that they will soon be releasing on the market. These photographs can be seen on the brand’s official website, but no listing for the lens has yet been made available.

Limited details have been released to help photographers understand what they will be given access to if they decide to get their hands on the new Meike 85mm f/1.8 lens. The lens will feature a 2.78-feet minimum focusing distance, along with the ability to accept a number of 67mm filters. This provides a great list of compatible filters.

The lens will also feature a 3.14-inch diameter, along with a total length of 3.93 inches. The weight of the lens has not been released by the manufacturer, which makes it somewhat difficult for photographers to understand how much weight will be added to their camera if they decide to opt for the Meike 85mm f/1.8 lens.

At the moment, no details of pricing have been released yet. We do know that the brand has recently also released a very similar lens for the Canon EF mount system. The Canon EF mount 85mm f/1.8 lens from the Meike brand is priced at $189.99. This provides somewhat of an estimate on what to expect from the new E-mount lens for Sony cameras from the brand, but this does not mean customers should expect to pay the exact same amount for the upcoming lens.

The existing option that is currently available for photographers using the Sony camera systems with the E-mount for lenses is an original product by Sony and costs $573. Even though no details on pricing has yet been released by Meike, it is known that the brand’s own E-mount lens for these Sony cameras will definitely be more affordable than the option that is currently available from the official brand.

While details have not yet been provided on when the new Meike 85mm f/1.8 E-mount lens will be shipped out and available to consumers, it is expected that the company will be launching this lens soon. Customers who might be interested in getting their hands on the new budget-friendly lens from Meike are advised to keep up with their latest social media posts.