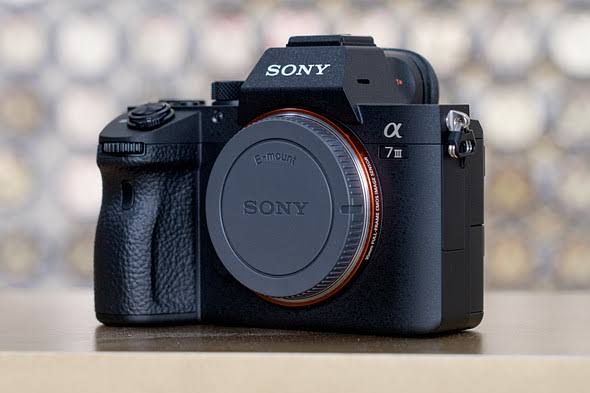 Sony has recently shared a post on its website to warn users of a possible file loss when using either its a7 III or a7R III. The notice on its website says that under some conditions, the a7R III and a7 III could corrupt the image database or completely stop functioning.

The Possibility of Data Loss with a7 III and a7R III

The company is notifying users of this development with a post at the top of its a7 III and a7R III camera firmware download pages. In the notification post found on the Sony UK website, the company explains that the firmware has been taken down to fix two issues.

First on the list of issues that the company is warning users of is a possible a7R III failure. Sony says that under some conditions its a7R III and α7 III model of cameras may stop functioning. This failure can occur while writing RAW data onto an SD card that has previously been used several times.

The second issue Sony is warning users of is a possible failure due to an Auto review bug. It warns that, in some instances, the a7R III can stop responding if Auto Review is ON while taking a photo.

The main issues appear to relate to using an SD card many times without formatting it. Data corruption seems even more critical when using the auto review function on the a7R III.

However, Sony states that most of the data should still remain on the memory card since the corruption appears limited to the image database. There is no guarantee, though, of recovering data being written during the time of the interruption.

How to Prevent Data Loss Before an Update Is Implemented

Sony promises to make a system software update to address the above issues sometime around mid-December. For now, all a7 III and a7R III mirrorless camera users should back up all memory card data on a PC or other devices. Better still, they can use a completely new memory card for taking pictures. They should also turn off the Auto Review function when taking photos.

Sony also suggests that users format the memory cards in both slots before shooting photos. Remember, though, that formatting a memory card will lead to permanent file loss.

Since there’s no temporary solution to the auto review problem, users of a7R III should make sure they disable auto review when taking pictures because the random lockups can lead to loss of data.

Basically,  camera users should regularly clean up memory cards that they use frequently. This is very important. Do not delete memory card images from a PC. Avoid formatting the card outside the camera. And finally, do not reuse a card without first formatting it.