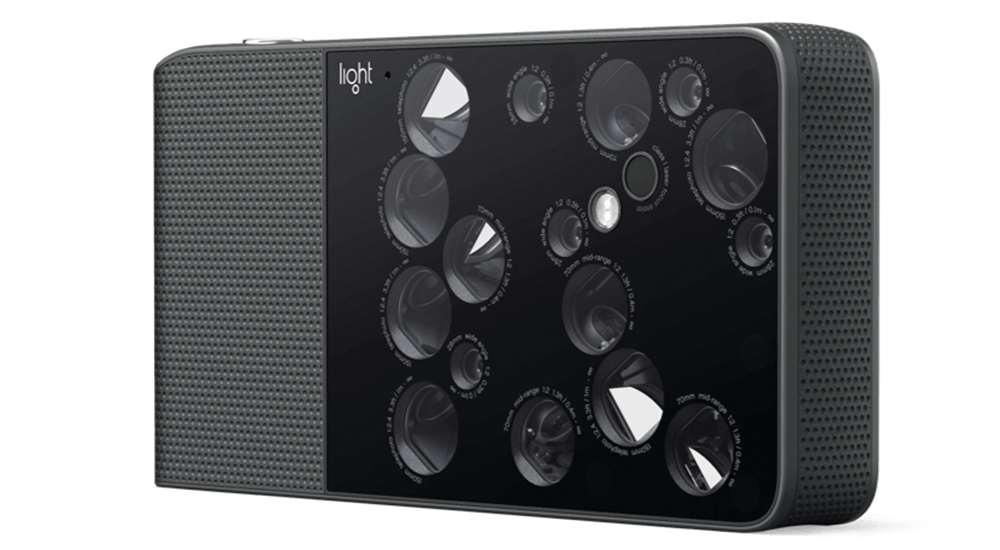 Innovations in the mobile device industry have ensured that the present generation of phones is really ‘smart’. We regularly see various enhancement in both design and functionality. For example, the recent trend in the design of mobile devices is the use of a large size display. This display trend also increases the need for more powerful cameras with great optical performance. In response to this need, we have seen smartphones with high-resolution rear-facing and front-facing cameras.

Interestingly, multi-camera smartphones are also beginning to appear more like the norm. Last year, Huawei impressed consumers by introducing a triple camera setup at the rear. This record has since been surpassed by HMD’s Nokia 9 which was released this year with five rear cameras. Even a top contender in the smartphone industry like Samsung is increasing the number of cameras on its devices as seen in Galaxy S10.

While some may consider the idea of having that many sensors on a device ridiculous and, maybe, unachievable, Light feels differently. The company’s 16-lens camera system, its L16, is proof that it can do it.

Sony and Xiaomi Partner with Light for Multi-Camera Mobile Devices

Light says it is teaming up with Xiaomi to develop and market new imaging solutions specifically for use in smartphones. Consumers can expect Xiaomi mobile devices to come with its ‘advanced computational imaging technology’ in the future. Additionally, it promises to bring DSLR-level imaging capabilities to multi-camera smartphones.

Xiaomi smartphone VP, Zhu Dan, says that Xiaomi is excited about its partnership with Light to leverage their advanced imaging solutions for upcoming devices.

Concerning its partnership with Sony, Light says it is in the process of developing multi-image sensor solutions. Sony’s image sensors are very likely to incorporate Light’s computational imaging technology and reference designs. While Sony has indicated interest in using “four or more” cameras on its mobile devices, Xiaomi isn’t saying much about the number of cameras it’s interested in using.

Hank Ochi, president of Component Solutions Business Division, Sony Electronics Inc. said that ‘Light and its technology are changing how devices view the world’. Sony hopes the new partnership will enable collaborations that lead to the evolution of multi-camera mobile devices. The camera giant also hopes the partnership will hasten the design of connected devices with multiple image sensors. He adds that their smartphone OEMs will use the reference designs which they jointly developed to enhance the imaging capability of multi-camera smartphones.

Light uses multiple sensor arrays and advanced computational photography to enhance image quality. This technology works by combining several images of the same subject into one with high resolution. The devices also feature high optical performance and innovative capabilities like refocusing an image after capturing it.

From the look of things, Light may become the key player for a lot of upcoming multi-camera smartphones. The company has previously partnered with HMD Global for Nokia 9’s multi-camera setup. Even though Sony and Xiaomi are yet to release smartphones with Light’s multi-sensor technology, Light has already begun with smartphone OEMs for cameras. However, there’s no clear indication on the effect of these partnerships on hardware design for smartphones.