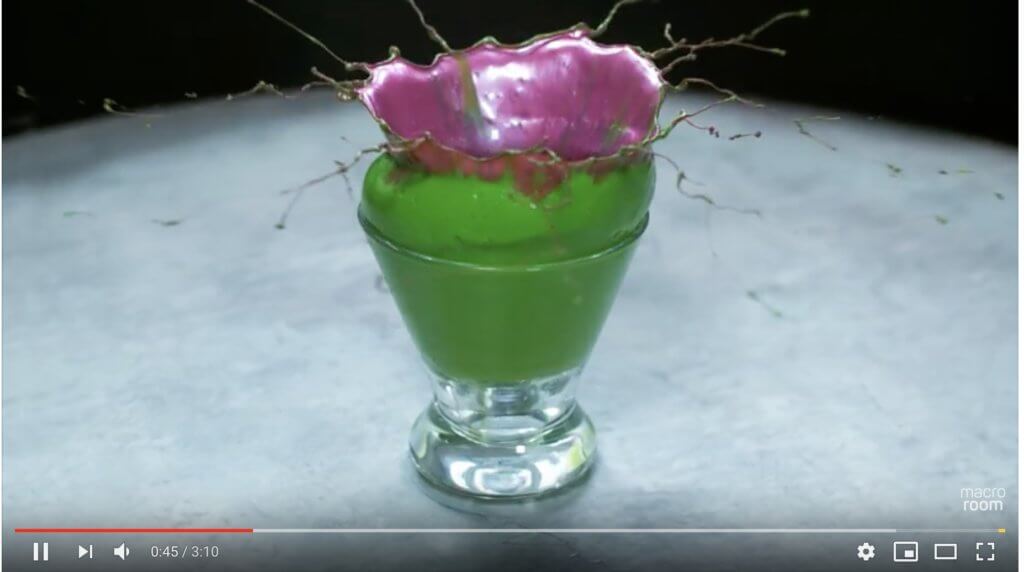 A video was posted on the Macro Room YouTube channel this week with a video that is quickly going viral. The slow-motion video is quite impressive, thanks to the owner of the channel partnering up with just the right people to set up a spinning camera rig that can produce videos to capture actions at the perfect moment.

Ben Ouaniche posted the video earlier this week on the official Macro Room channel on the YouTube platform. Since the publication of the initial video, Ben has also posted additional videos to show people what the rig he compiled can really do, showing off different slow-motion videos of various actions.

The high-speed spinning camera setup is impressive. The primary idea behind the development of this rig was to capture slow-motion videos at a better fps rate than many other rigs that people often see on YouTube and other online video sharing platforms. In order to produce adequate results, Ben decided to set up a spinning rig that had the ability to provide a maximum of 150 rotations each minute.

The rig was also able to support a camera of up to 3.3 pounds, along with an added 50mm lens, weighing an additional 14 ounces. The rig had a centrifugal force that rated about 176 pounds when the maximum speed of 150 RPM was achieved.

Ben Ouaniche was not the only one involved in this particular project, even though he was the one to come up with the idea. In order to achieve his goal, Ben had to partner up with two people in order to build the rig and to ensure he was able to turn his goal into a reality.

Additionally, Ben also partnered up with a creative engineer. This allowed him, along with the creative engineer, to set up a system that would allow the project to produce the right type of slow-motion video content that Ben was after.

There was no computerized system used for time triggering or for providing commands to the system. Instead, Ben decided to keep things low-tech and analog. This meant that the project took a more significant period of time to accomplish, but the end result was a more advanced series of videos showing what their rig could do.

One video that was posted by Ben on the Macro Room channel took the team around three and a half months to complete. Ben is also busy working on a series of new videos, which he will be posting on the Macro Room YouTube channel as the videos are finished and ready for publication.