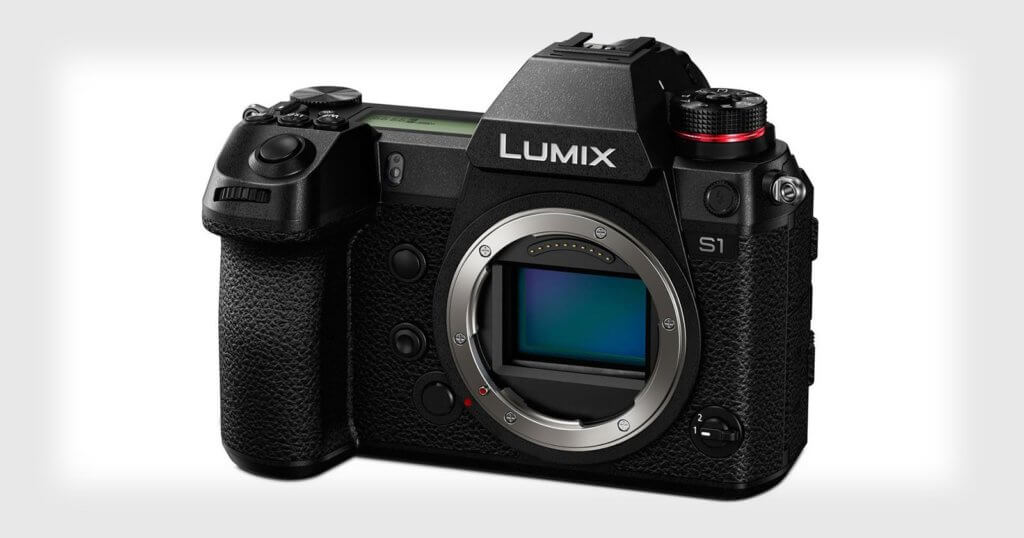 Panasonic has been very busy lately and they have exciting news for their fans. While a well-known brand, Panasonic Lumix S1 still lacked more features that would make it more suitable for professionals. It looks like the brand is about to step up their game as they announced new, important updates that current and new users will love for sure.

The company has announced its Upgrade Firmware Key DMW-SFU2 for the Lumix S1 full-frame mirrorless camera. The update is specifically designed to add a host of video features to make the camera more suitable for professional video-making and thus establish Panasonic’s place on the competitive market for this type of equipment.

Since you’re probably wondering about the features that Panasonic will add to their S1 camera, here they are:

In addition to the firmware update for S1, Panasonic also unveiled S1H which is their first 6K-capable mirrorless camera. The new camera will also come with 14+ stops of V-log recording. At the same time, S1H has no recording limit and users can power it via USB-C. As far as autofocus and IBIS are concerned, they will be the same as in S1. With S1H camera, Panasonic hopes to raise the bar in filmmaking through the inclusion of features that used to be available only in high-end cameras.

That being said, there are some rumors that S1H will have the same issue as S1 i.e. it might be able to shoot in high resolution with a cropped sensor only. For example, S1 can record 4k at 60fps, but only with a cropped sensor. No official confirmation has been released at this point, so it’s going to remain a rumor until the brand releases further information about their latest camera.