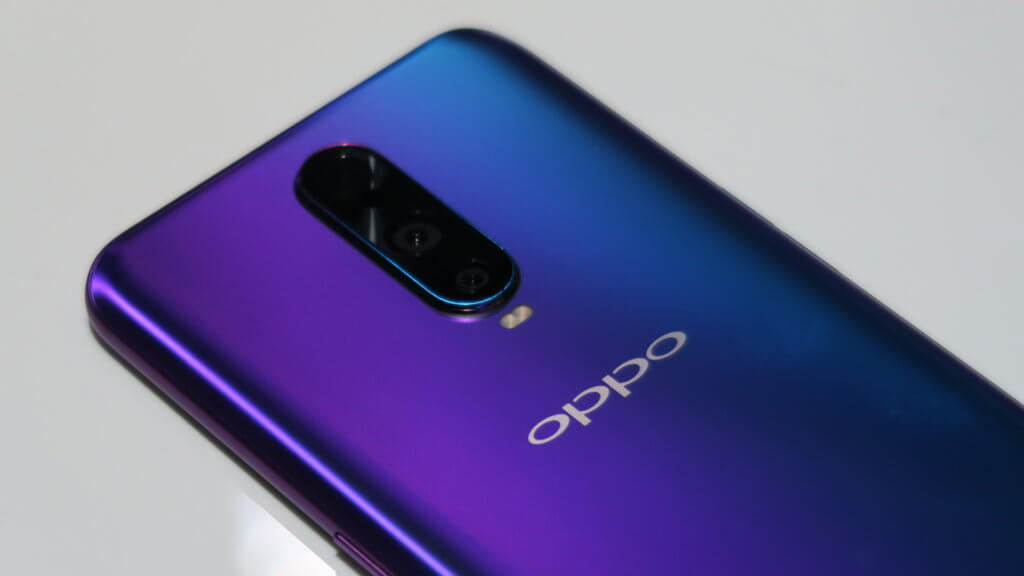 At the February 2017 MWC event, Oppo showed off a hybrid phone camera technology which is capable of 5x optical zoom. Although there’s currently no smartphone on the market with that camera technology, the company is now promising something even better – doubling the impressive zoom.

Oppo is preparing to launch a smartphone with its innovative camera system which offers a 10x optical “lossless” zoom. The smartphone company plans to launch the new camera in the second quarter of this year. The latest reports show that Oppo is already mass producing the camera module. The first phone packing it will be out in a few months, some time between April and June.

The module actually consists three cameras combining to deliver a total of 10 times zoom. The first one is a 16mm ultra-wide camera with a field of view of 120°. Coming with perhaps a 28mm lens is the second camera which is capable of 48MP images. And the third is a telephoto camera which features a 160mm focal length (in equivalent of 35 mm).

This is what an image from an ultra-wide angle camera looks like.

Here’s what a 10x zoom camera can do with the same image.

Oppo also miniaturized the module to the size of the former 5x zoom camera. As a result, there’s enough room to host larger sensors. The space management by Oppo is quite impressive as the complete triple camera module occupies a width of just under 0.27 inches (6.76mm), shaving off 55% of the whole thickness. It’s nearly as thin as the camera module on the R17 Pro. This means that it the new module won’t contribute unnecessary bulk to the phone carrying it.

There are some smartphones with cameras that are capable of high levels of digital zoom. However, artificially getting closer to a subject often leads to poorer image resolution as you zoom in. The resulting image is most likely pixelated with some details lost and more noise.

However, an optical zoom technology which depends on the manipulation of light as it travels through a system of lenses can zoom in on a camera’s subject to produce images with no loss in quality. The main drawback of using this technology in mobile phones is that it requires more spaces to house the lenses. Because manufacturers have been tending towards slimmer smartphone designs, there’s limited space for lenses which is why we have a maximum of 2x optical zoom.

A smartphone camera with 10 times zoom capability will be great to have, especially when traveling light. One can conveniently take high quality photos of any subject of interest without carrying a separate professional camera device. To fully appreciate the impact of having a camera capable of capturing images with 10x zoom, see more pictures below and compare the ones taken with 1x zoom ultra wide angle camera to the ones captured with the 10x zoom camera.

As mentioned earlier, Oppo has already begun mass production of the 10 times zoom triple camera module. The first phone carrying this 10x zoom camera system should be out in Q2 according to reports.