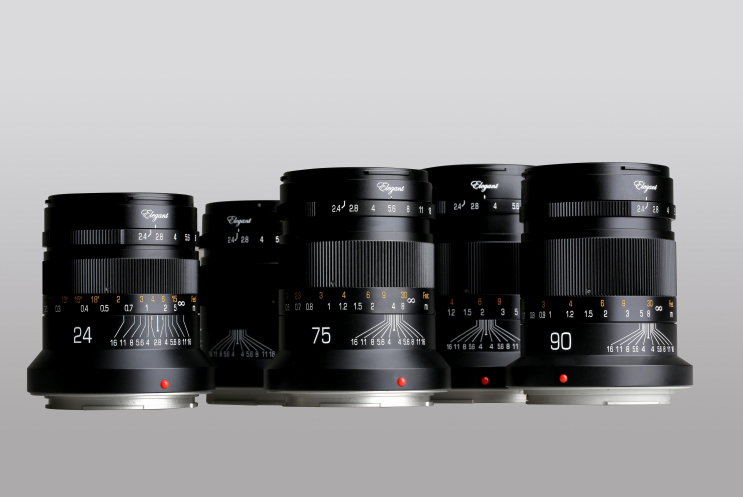 The Chinese company KIPON has announced its new series of ELEGANT lenses specially designed for the Canon R and Nikon Z mounts. The lens and lens adapter brand says its new set of lenses are the first third-party full-frame mirrorless mounts in the world. 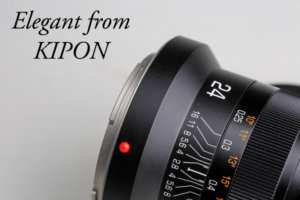 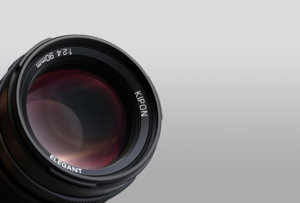 Up until now, there have been numerous third-party lenses for the Canon EF and Nikon F lens mount, but none for the full-frame mirrorless lens mount of the new Canon R and Nikon Z.

According to the company, the new series of lenses is named ELEGANT because it hopes to capture the process of developing the lenses, from the design stage to manufacture. KIPON said it spent six years learning to make camera lenses of the highest quality and its new products are consistent with the company’s initial thoughts and the philosophy behind its products. 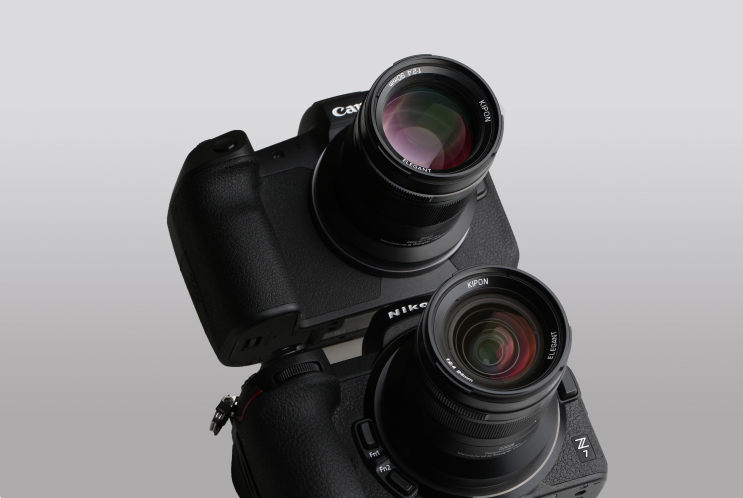 The first five lenses in the ELEGANT series include: 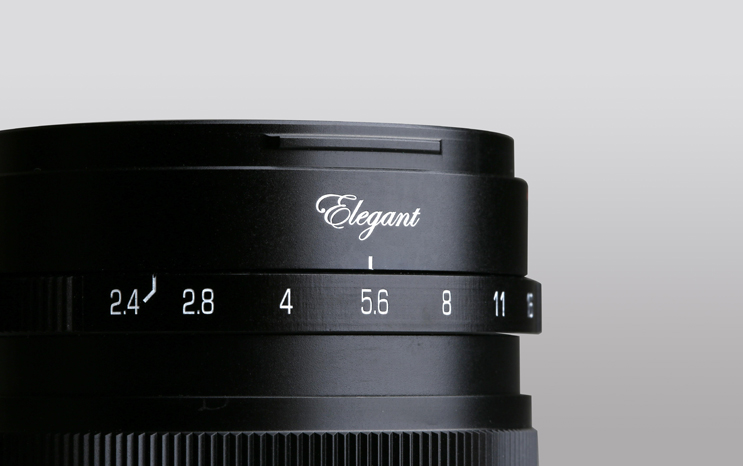 All five lenses in this series will begin shipping before the end of December 2018. Interested customers can check KIPON’s Amazon store for when the products become available.

The new EOS R camera and lens system deviates in a number of ways from the brand’s traditional control scheme. For example, all the lenses come with a manual focus, zooming dials as well as a dedicated control ring. These features enable users to adjust various settings like aperture directly from the lens itself. The camera also has a control bar on its back that slides left-right functions for several other features.

Canon EOS R comes with the company’s new RF lenses specially designed to serve its new mirrorless ecosystem. But they are compatible with other lenses when used with the EF-EOS R Mount Adapter. 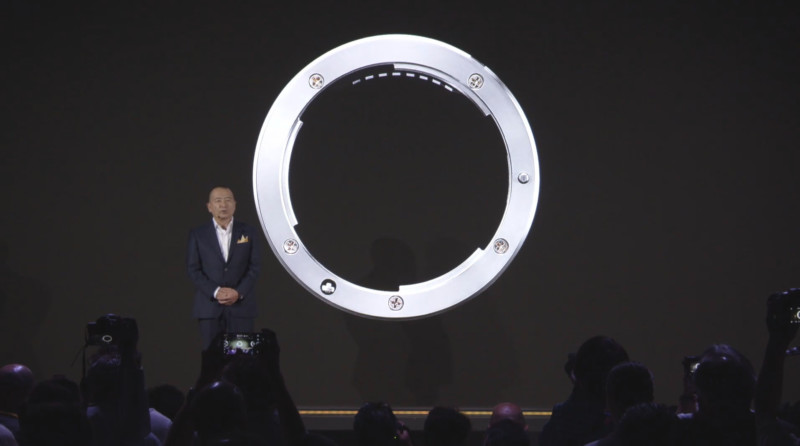 Japanese camera giant Nikon launched its full-frame mirrorless Z camera series with three lenses and a lens adapter. The Z mount has an inner diameter of up to 55mm and a flange focal distance of 16mm capable of handling apertures up to f/0.95 fast and slimmer body size.

According to Nikon, the Z series reflects over a hundred years spent refining their optical technologies. During the launch event, Nikon said that its Z Series comes with a brand new lens mount that’s designed to enhance the optical efficiency of its products in the next few decades.