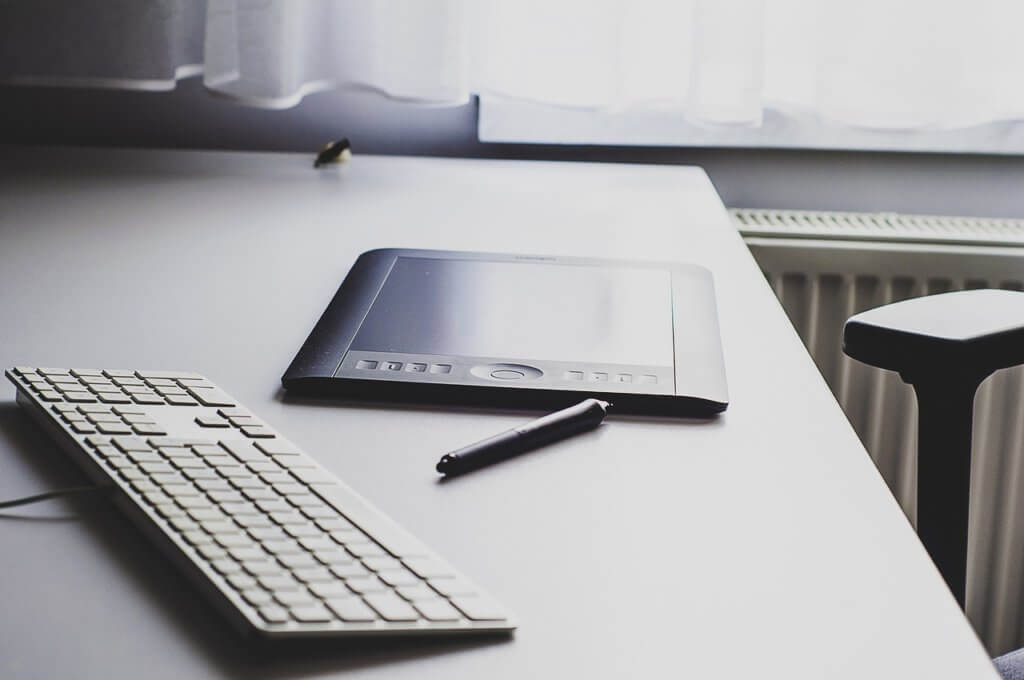 Wacom made a recent announcement that a new pen will form part of their series that provides users with a more convenient experience when it comes to digital illustrations, graphic design, and similar subjects. The new Wacom Pro Pen Slim offers a more convenient usage for users who find that the traditional options, such as the Wacom Pro Pen 2, causes them to experience fatigue in their hands with prolonged use. The pen does have similar features to the Wacom Pro Pen 2, except for a slimmer design that makes it easier to hold the pen for prolonged periods of time, as well as for specific types of drawings and illustrations.

The result was the Wacom Pro Pen Slim. The pen features mostly similar features as users have come to expect from the Wacom Pro Pen 2, but there are some distinct differences in the actual design of the pen. This primarily includes the slimmer design, as noted in the name of the new pen released by the brand.

The Wacom Pro Pen Slim offers a slim design that is about four millimeters slimmer than the original Wacom Pro Pen 2 at some points. For many users, the slim design will fit more comfortably in their hands and allow them to continue using the pen on a supported tablet without having to worry about fatigue.

In addition to including the actual pen, customers who are interested in buying the Wacom Pro Pen Slim will also be provided with a range of additional accessories with their purchase. This includes a pen case that will securely store the Pro Pen Slim. Other accessories include five aluminum rings, each with a unique color, that can be added to the pen. There are also two felt nibs included with the purchase of the Wacom Pro Pen Slim, as well as four standard nibs. These help to expand the possibilities that the user is provided access to when they decide to opt for this new slim pen from the Wacom brand.

Lumoid tracks all-time low prices for thousands of photography-related products. Once a week, we curate and send you the best deals so you can save money on the hottest photography, drone and accessories.