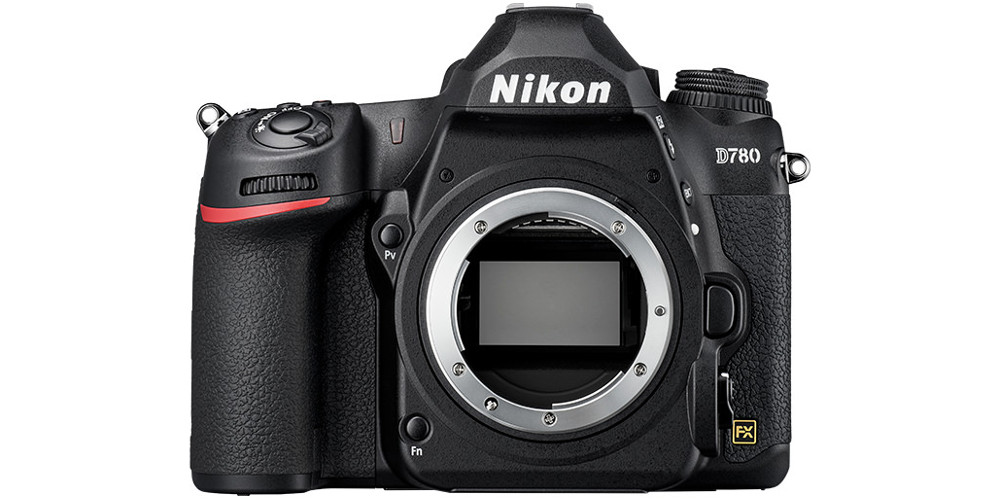 Nikon has unveiled a new DSLR that is set to replace the Nikon D750 which is its most popular full-frame DSLR ever. The Nikon D780 has been announced and the company says it is “a new kind of DSLR.” It is an FX-format DSLR that packs a blend of advanced specs and functions found in both DSLRs and mirrorless systems inside a smaller, lighter, and cheaper body.

This new camera improves on the D750 by merging the heart of a Z6 mirrorless camera with a D750 body. Inside the Nikon D780 is a 24.5-megapixel backside-illuminated (BSI) FX-format full-frame CMOS image sensor.

It uses a processing engine that’s similar to those found in the Z6 and Z7 full-frame mirrorless cameras. The camera runs on an EXPEED 6 image processor (higher than the EXPEED 4 in the D750) which facilitates lower energy consumption for faster speed and better low-light performance.

The new Nikon D780 has joined the ranks as one of Nikon’s best cameras with several new and upgraded features. During optical viewfinder shooting, the Nikon D780 uses the D750’s 51-point AF system (including 15 cross-type sensors) with the same enhanced AF algorithm as the flagship D5 DSLR — the new camera can autofocus down to -4EV. It features an upgraded 180K-pixel Advanced Scene Recognition System that helps to analyze what’s within the frame and optimize exposure and accurate color reproduction.

When shooting in Live View, the Nikon D780 DSLR uses some “mirrorless technology” — a first for Nikon DSLRs. It uses the same 273-point focal plane Hybrid AF system with 90% coverage as the Z6.

The D780 is the first Nikon DSLR to feature Eye-Detection AF which supports the tracking of multiple eyes in real-time for more accurate focusing when shooting people. When using the electronic shutter in Live View, shooting is done silently and the continuous shooting speed increases to 12fps.

On the rear of the new Nikon D780 camera is a 3.2-inch tilting touch-responsive LCD. And on the side are two UHS-II SD card slots that enable you to save multiple file-formats simultaneously.

Other Features and Specs of the New Nikon D780

There’s a “focus aid” that turns on the focus indicator in the viewfinder as well as on the image monitor during manual focusing to indicate focus. The D780 allows you to automatically register the AF fine-tuning values ​​obtained at both the wide end and telephoto end for each model of zoom lenses attached. It has an in-camera timecode, an intervalometer, does focus peaking, and highlight display (zebra stripes).

You can set the shutter speed exposure time to anytime from 1/8000 to as long as 900 seconds. Due to the low power consumption design, the Nikon D780 is capable of shooting approximately 2,260 shots with a single charge of its Li-ion battery.

You can view some official photo samples of the D780 on Nikon’s product page and watch the following video introducing the new camera: