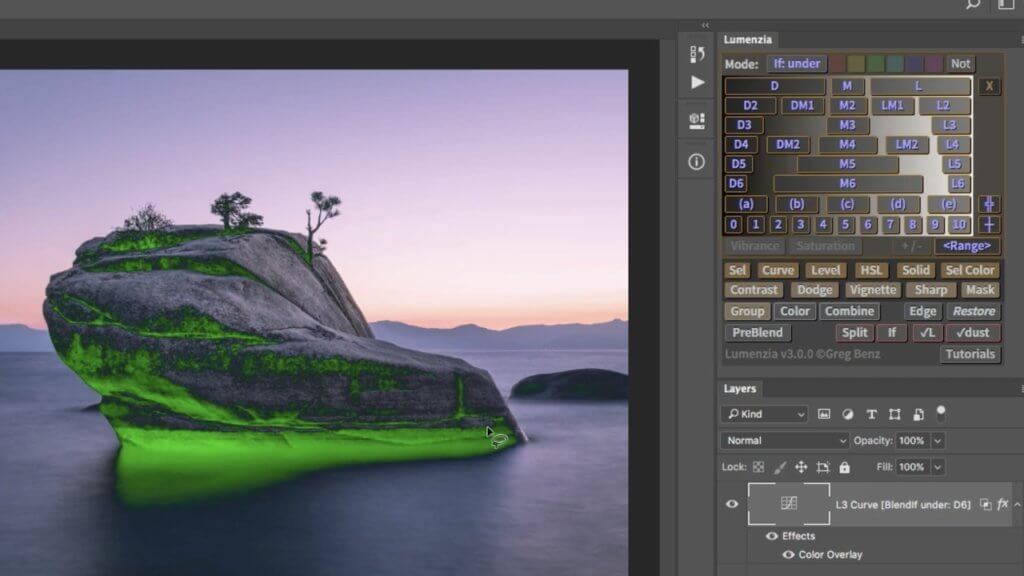 Customers who are using the Lumenzia app from Luminosity to assist in processing masking edits on photographs are now able to update to the latest version of the application, version 7. This new version adds 30 new features that will make the process of setting up masks on photographs easier than ever before. In addition to announcing the 30 newly implemented features, Lumenzia V7 will release over 100 updated features that customers are already using, along with several bug fixes that will ultimately enhance the user’s experience.

Lumenzia V7 is part of a software suite that plugs directly into the Adobe Photoshop software. Lumenzia has also become a very popular photo editing plugin, especially for those who rely on luminosity masking features in order to produce specific effects on the photographs that they are editing.

The application is most popular among photographs who frequently take architectural and landscape photographs. The software presents as a panel within the Photoshop application and can then be used to create custom masks on photographs in order to produce certain effects. One of the features that sets Lumenzia apart from many competing plugins and applications would be the fact that the exposure of multiple images can defer, yet the ultimate result that is generated after the masking process was done and the final image has been rendered will still provide a good match in exposure.

Greg Benz, the developer of the Lumenzia software, announced that the latest update, which is version 7 of the software, now include 30 additional features to the 100+ features that have already been implemented into the application.

Users will now have access to a dynamic interface that can change according to the specific functions that the user is using. There will now also be a value slider and a precision slider to make setting up and customizing a custom mask easier than before.

Furthermore, the addition of mask levels now further expands on the possibilities that can be achieved when creating masks – and the mask levels will now also make the process of selecting specific masks more precise, as well as easier than it was before.

While the new features would certainly be the biggest part of the update, the developer also noted that several bugs noted in previous updates and releases of the Lumenzia software have now been successfully fixed. Most of the built-in functions that were already included have also been updated to work with the new sliders and features.

Previous releases of Lumenzia had a minimum requirement of Adobe Photoshop CS6. The latest version, however, will require the user to have Adobe Photoshop CC installed on their computer, or a newer version if they wish to utilize the features introduced by this new version of the software.

One Reply to “New Lumenzia V7 Released With 30 New Features”