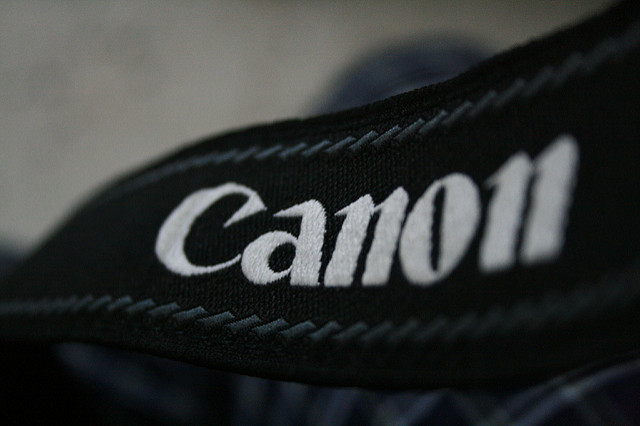 After two patents filed by Canon were picked up by media, news quickly started to spread about the possibility of Canon releasing new Super-Telephoto lenses in the near future. While nothing has been officially confirmed by Canon yet, except that the company is currently focusing on their range of mirrorless lenses in 2019, several publications are estimating that the brand will, in fact, ship a range of new DSLR Super-Telephoto Lenses early in 2020.

In 2018, Canon filed two different patents for new products to be released by the brand. After details of these two patents leaked, media publications quickly realized that two of these products have already hit the market. These include a 600mm f/4 camera lens and a 400mm f/2.8 camera lens. Both of these products were released during the last few months of 2018.

Three of the products that were mentioned in the patent application filed by Canon have not yet hit the market, however. Photographers are advised to be on the lookout for information regarding these products, as it seems like they will form part of the Super Telephoto Lens series by the Canon brand.

The three products that were listed in the patent, but haven’t hit the market yet, include the following lenses:

Numerous speculations have now already been made in terms of the new Super-Telephoto Lenses mentioned in the patents that were filed by Canon in 2018. It is estimated that, while photographers will not be able to take advantage of these lenses this year, they might be able to get their hands on the new set of lenses early in 2020.

At the moment, most media publications are estimating the release of the three new Super-Telephoto DSLR lenses by Canon to start shipping prior to the Summer Olympic Games. Thus, the brand should ship the lenses before the 24th of July 2020, and the announcement for the release of the lenses would most likely occur quite a while before the actual shipment date. Photographers are advised to stay on top of the latest from the brand through social media channels to ensure they do not miss out on this announcement.

Canon recently filed patents for five new products, of which two have already been released. Data leaked to media publications suggest that the brand is currently busy with the development of three new Super-Telephoto lenses for their range of DSLR cameras, providing photographers with ways to possibly capture photos like never before.