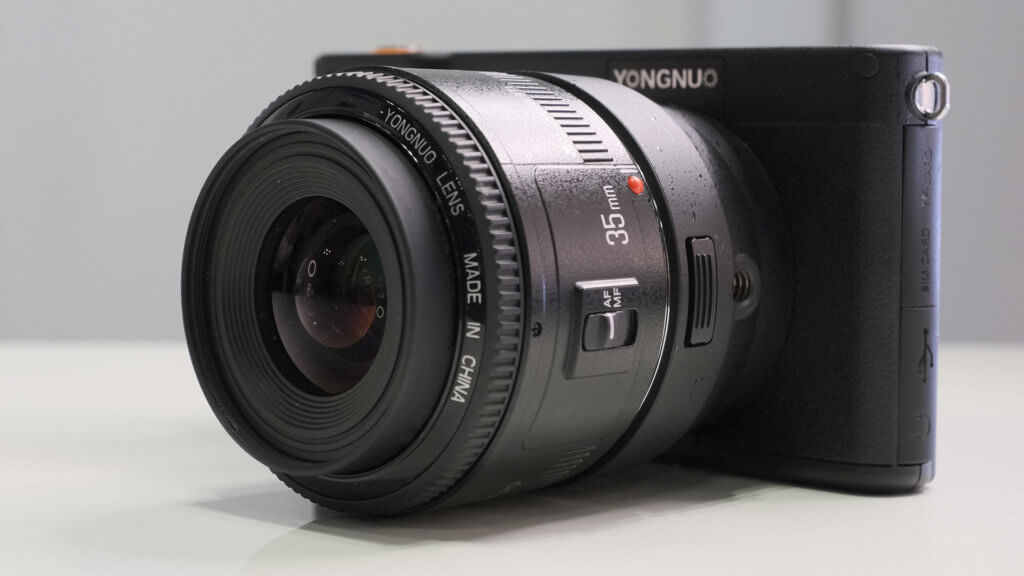 Last year, a number of rumors circulated regarding a possible new camera from the Yongnuo brand. Last week, the company made an official announcement that the camera is real and will hit the market very soon. The new camera is said to be powered by the popular Android operating system and offer features like internet connectivity, the ability to share content instantly, along with 4K video capability and a large touch display built into the camera for browsing photos, capturing the perfect photograph, and more.

The announcement was officially made last week by representatives from the Yongnuo brand. The brand is known for producing a number of useful products for photographers that compete with the bigger brand options on the market, yet comes at a more affordable price. In the past, Yongnuo is popular for its range of lenses, along with a number of lighting units.

When the brand announced its upcoming camera, it was quite a surprise for fans. This is the first time the brand is competing in terms of an actual camera unit. No details have been provided in terms of when the new camera will hit the market at the moment, but fans of the brand can expect more details from the brand in the near future.

The camera will have a built-in 32GB memory unit, which allows for a relatively large number of photos and videos to be stored. For those who need more space, an SD card slot will allow the memory of the camera to be expanded by another 32GB, doubling the capacity of the camera.

A customized Android operating system will run on the camera, which can be utilized on the built-in 5-inch display unit. The camera will also be equipped with 4G internet connectivity, which can be utilized to instantly share photographs on social media networks without the need to first import the photos on a computer or other supported device.