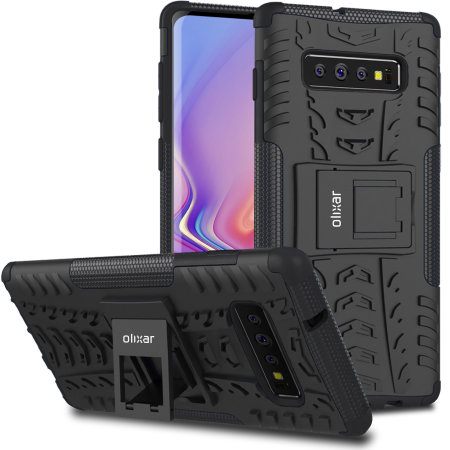 The excitement in the air about what some people say could become the best camera phone has lead to a series of intriguing leaks. We are getting so many leaks of Samsung’s Galaxy S10, which continues to fuel the growing speculations around the phone. New leaks are providing additional insights into the device.

An image that purportedly shows the new Samsung Galaxy S10 prototype was shared on Twitter by a Korean user of the social media platform. The famous Samsung leaks master Ice Universe shared a tweet that claims to show a Galaxy S10 glass screen protector.

Instead of an iPhone X-esque notch, there seems to be a front-facing camera in the top right corner of the screen. On closely examining the image, we see the possible size of the Galaxy S10 camera.

If legitimate, this leak largely confirms some speculations around the upcoming S10. For instance, the Galaxy S10 protective glass confirms a smaller camera punch-hole. According to Ice Universe, the camera hole is smaller in comparison to that of the recent Galaxy A8.

Another Galaxy S10 leak shows an interesting rear three-camera setup. Mobile Fun. a retailer in the UK has revealed some renders of Galaxy S10 as part of its latest range of phone cases. 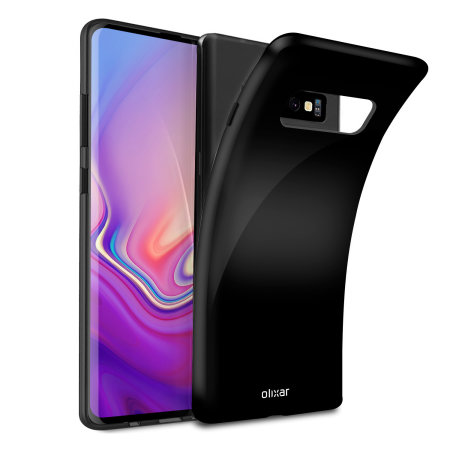 Confirming previous speculations, this rendering of Samsung Galaxy S10 shows a line-up of three cameras on the rear, one of which lies horizontally. There is no space for fingerprint sensor at the rear. This is an indication that it will be on the display instead. Also, the flash is to the right side of the lenses.

This lens setup completely differs from the Galaxy S9 layout which has two rear vertical cameras above a fingerprint sensor with a flash to the right. It is also not like the latest three-lens cameras setup of Samsung Galaxy A8s.

Despite the many Samsung Galaxy S10 leaks, there’s no clear understanding of what capacity the lenses will come in. Some people say that the phone will likely carry a 48MP sensor. If that be the case, a Sony sensor is a very likely candidate.

There are rumors of one of the cameras housing an ultra wide-angle lens similar to the one on Huawei Mate 20 Pro. There are speculations of Samsung releasing three models of Galaxy S10. Some people predict they will come in 5.8-inch, 6.4-inch, and 6.7-inch sizes.

That would mean the smallest vanilla Galaxy S10 version is just as large as the Galaxy S8 which is 5.86 inches (14.88 cm). The smallest and least expensive version of the S10 will most likely have a flat display. This smallest “S10 Lite” is speculated to debut at $844.

The largest and most expensive could have up to six cameras and may also have 5G support. Some people suggest that at least one of the variants will feature an on-screen fingerprint sensor.

We are not sure of the exact features of the phone. However, we hope there’ll be lots of pleasant surprises when it’s eventually released. The Samsung Galaxy S10 is set for release in March.