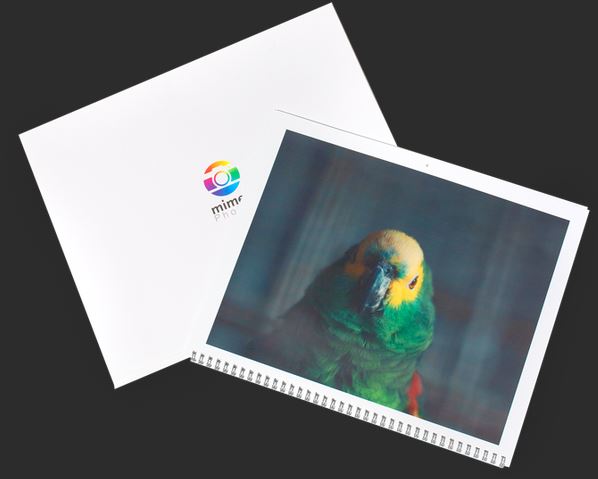 Mimeo Photos is an extension that plugs into the built-in Photos app on macOS operating systems. Once the extension has been installed, it opens up a range of premium features for the Mac user, which can be used to produce creative photography projects.

Just a few months before hitting the number one spot, the company behind the Mimeo Photos app appointed Nigel Barker, a professional photographer known around the world, as the Creative Director. Nigel has already implemented several campaigns to help spread the word about the Mimeo Photos app and this recent news celebrated by the developers might be a sign that the appointment of Nigel as the Creative Director was the right move for the company.

Between the appointment of a new Creative Director and hitting the number one spot in the photography section on the macOS App Store, the company has had other events that also contributed to the success that they are now celebrating. 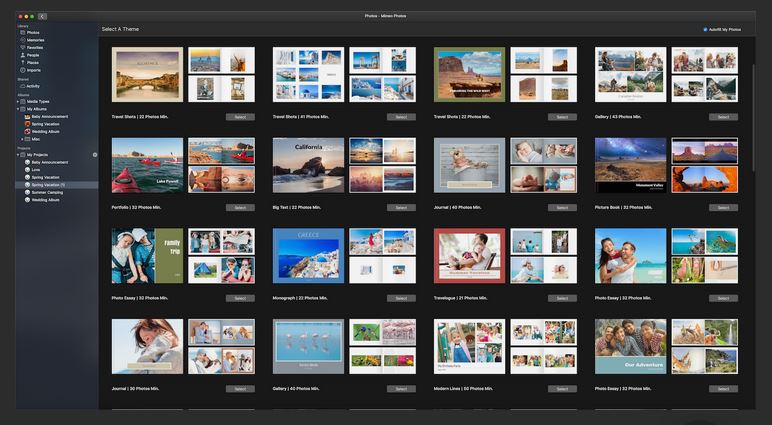 The winner of the “My City” campaign competition was awarded a private master class course, provided by Nigel himself. This was a very unique opportunity and sparked a lot of interest in the application, leading to a rise in downloads and ultimately getting the app on the top lists on the macOS App Store.

The Mimeo Photos app provides the user with premium features that allow them to easily design unique Photobooks directly from the macOS Photos application. In addition to the photobook functionality, the extension also allows the user to create calendars and cards from within the Photos app, without the need to import photos into any external or third-party application.

A range of built-in photo editing tools also makes it easy to quickly edit a photograph without the need for any other photo editing application. There are nine built-in features that users can choose from, or they can adjust the settings of each photo manually.

Apart from providing the main Mimeo Photos extension, the company behind this app also offer users access to the Apple Photo Project Ordering Service, where users can upload their photo projects and have them printed professionally, then delivered directly to their doorstep.

The app is available as a free download and will immediately integrate with the Photos app upon installation.