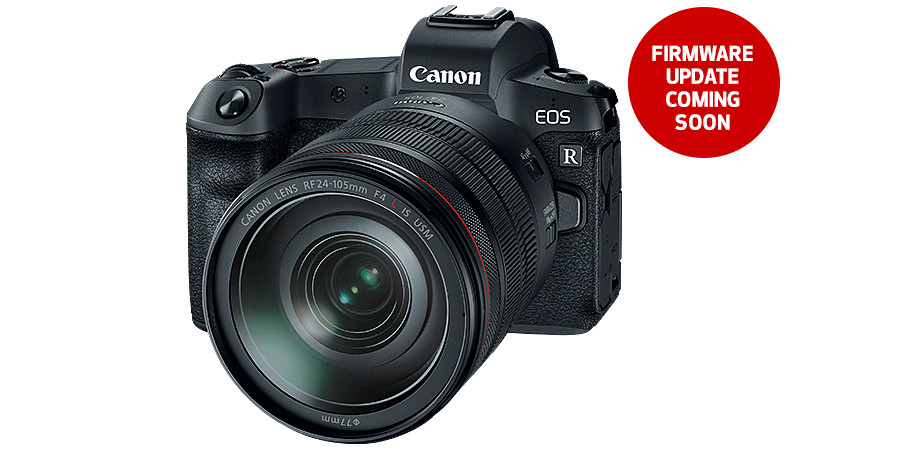 Canon has announced a thrilling autofocus firmware update that is coming soon to its EOS R and EOS RP camera systems. This exciting update will add a big boost to Canon’s series and should be arriving sometime in September. Specifically, the update seems to focus on improving the accuracy, speed, and usability of Eye AF and object tracking.

The upcoming update concentrates on autofocus performance. Based on the information in the teaser, the update will provide a massive boost in AF tracking performance for users of Canon’s full-frame mirrorless EOS R and EOS RP cameras.

With the number of camera and lens announcements from Canon recently, it is easy for the upcoming autofocus firmware update announcement to get lost. However, the three key improvements that this update promises to bring are significant. The exciting new update will provide improved AF functions to help you better view, track and capture subjects.

Many users of Canon’s EOS R and EOS RP users are already quite comfortable with the autofocus capabilities of their cameras. For those who may have been struggling, though, this will be a very welcome upgrade. With Nikon also joining the Eye AF bandwagon, and Sony recently introducing real-time tracking to its cameras, it’s no surprise that Canon is stepping up in its AF performance.

The previous firmware update from Canon basically worked on ensuring that the camera can most prominently shoot in silent shutter and continuous mode. Whereas, the new update will significantly enhance autofocus performance. It will enhance Eye Detection AF, AF Frame Display Delay, and Subject Identification.

The Eye Detection AF performance, in particular, seems to be getting a huge improvement. As opposed to the old firmware version in which the subject had to be very close to the camera for Face and Eye AF to activate, it will now work at much farther distances and hold the focus more strongly.

According to Canon, the autofocus firmware update aims to add detection of the subject’s eye when the subject from a distance. The eye-detection autofocus will be improved so you can better focus on a moving subject’s eye even if when is far away or if the face appears tiny in the viewfinder.

The AF Frame Display Delay will be improved so there is almost no delay between the start of actual focusing and when it is displayed in the AF frame. It will enhance overall AF frame tracking for moving subjects which will help you to continuously track the subject and shoot confidently.

The Subject Identification function will work faster overall so that you can quickly identify and capture the subject. It is expected to improve initial subject recognition and begin tracking even when subjects are at a distance.

The most amazing function about the update is that you don’t need to set the camera to servo tracking mode before the camera will begin to analyze the scene. Servo tracking configuration can only be needed when tracking moving objects. In cases when the camera doesn’t provide auto-focus confirmation, one could definitely see through the viewfinder that it was actively tracking a face.

The new autofocus firmware update will be available in late September 2019 for the EOS R system. Interested parties can download the update for their respective systems from Canon’s support pages.