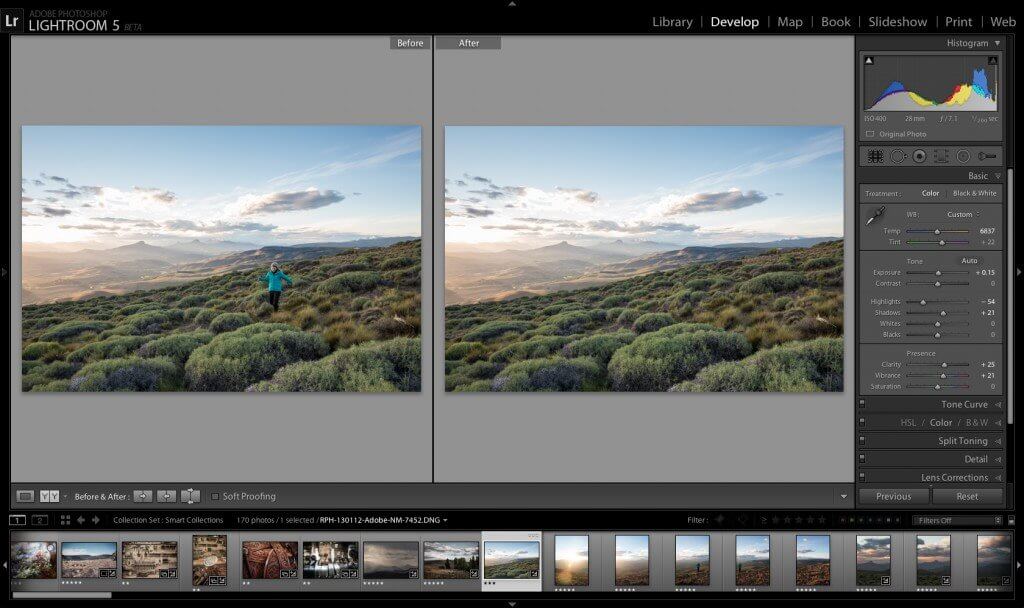 In response to users’ requests for additional features, Adobe has released numerous updates on their photography products including all versions of Lightroom CC, Lightroom Classic CC, and Camera Raw. Various interfaces have also been improved and support for new cameras and lenses is now available.

The December update, which was announced on the company’s blog, is in keeping with its tradition of constantly releasing useful updates. This update applies to Lightroom Classic CC, Lightroom CC for Mac, Windows, Android, ChromeOS, and iOS, and Camera Raw.

Users can now expect to see various improvements in workflow and the general performance as well as bug fixes, and new cameras and lenses support. Here are some very interesting highlights.

Every photographer can now customize his tool ordering to reflect his unique workflow. To personalize your workflow, simply go to the Develop Module and right-click (Control + click on Mac) on any panel header and select Customize Develop Panel. Then reorganize or hide the tools in the dialog box that appears.

Users can now auto-import images directly to their Lightroom account synced collections or other collections. This feature makes setting up a watched folder possible.

In addition to being able to align an image with other photos, users can now snap photos to align to grid lines in the Book Module. This update feature makes creating precise layouts a breeze.

There have been improvements in the overall performance of the system. For example, users can now scroll through the grids and switch between the Library and Develop modules five times faster on 4K and 5K monitors.

A very important feature of Lightroom Classic CC is the ability to set Target Albums so one can easily save freshly edited images to an album of choice. This Set as Target Album feature makes organizing photos much easier and faster. That feature is now available in Lightroom CC. Users can now quickly add photos to any album of choice from anywhere in the library with a single set of keystrokes.

The previously limited Lightroom CC album workflow feature has been in the recent updates. Users can now leverage special filters such as the Stars and Pick Flag to define photo sharing criteria of an album. That is, one can choose to send only specific pictures from a collection, thereby simplifying the album sharing workflow.

Users can now view the original version of a photo on from their mobile device even if it is an old image that was last edited on a desktop. The Before/After preview toggle feature makes it easy to follow a photo edit and continue a work on any device.

Visit Adobe’s Lightroom Release Updates blog post to learn more about these updates and many more that are not included in this piece. We look forward to more interesting updates in 2019.