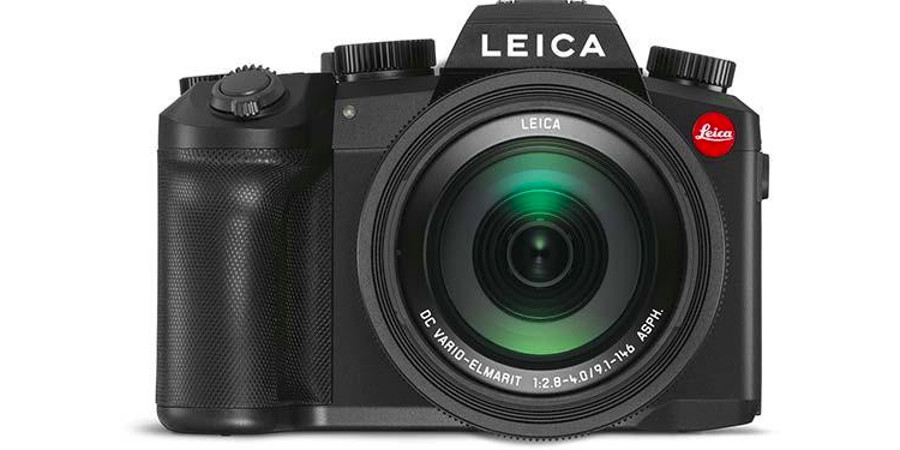 After several weeks of speculations and image leaks, Leica has announced its newest camera called the V-Lux 5. The Leica V-Lux 5 is a superzoom-style bridge camera designed with explorers in mind. It’s grouped among the top multifaceted cameras that the company has made. Leica says the new V-Lux 5 is the “most travel-ready and versatile V-Lux camera to date.”

As it turns out, Leica’s latest camera may not be a brand new model. It appears to be a rebadged Panasonic Lumix FZ1000 II superzoom camera which was announced some months back. The overall design and specs of the two cameras are the same.  The V-Lux 5 is simply the latest of many Leica camera models based on an existing Lumix camera. Leica and Panasonic have long been development partners.

Leica’s V-LUX 5 packs a 20MP 1-inch sensor with 16x optical zoom and a Leica Vario-Elmarit lens which offers a focal range that’s equivalent to 24-400mm in 35mm terms. The sensor has an aperture that ranges from f/2.8 at the wider end to f/4 at the telephoto end. It also includes optical image stabilization.

The new Leica V-Lux 5 has an ISO range of 80 – 12,500 and is capable of shooting up to 12 frames per second, however, the electronic shutter alone can increase shooting speed up to 50 frames per second. The camera is designed to be able to capture 4K videos at speeds of up to 30 frames per second and support RAW stills.

The new Leica model packs a newly developed electronic viewfinder with 2.36 million dots across its 0.39-inch OLED panel. It also features a 3-inch touch-responsive screen that flips out from the body and can be re-adjusted to face all directions. There’s also a pop-up flash.

The new Leica V-Lux 5 also boasts of a super-fast autofocus which is a function of its Depth From Defocus (DFD) focusing system. The DFD focusing system facilitates a quick lock focus in 0.1 seconds. Leica’s new camera also comes with built-in Wi-Fi, which syncs with the Leica FOTOS app on Android and iOS devices.

Users can hook the camera up to a smartphone through Bluetooth and transfer images and videos straight from the camera to the phone. Even more interesting is the ability to control the camera settings from the FOTOS app which enables remote shooting. In terms of battery life, the camera is said to deliver around 360 shots per full charge.

The new Leica V-LUX 5 packs a similar sensor and lens with exactly the same core specifications as Panasonic’s Lumix FZ1000 II, but it comes in a different design. However, the Leica version costs a bit more than the Lumix FZ1000 II.

There’s no official information yet on the time frame for the commencement of shipments.