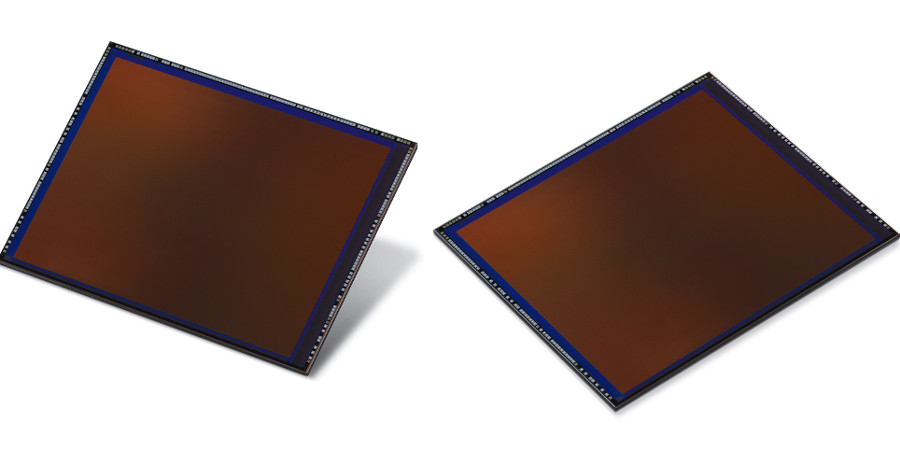 Only a few weeks after the first images shot with Samsung’s 64-megapixel mobile sensor surfaced, the company has announced a new sensor — the ISOCELL Bright HMX. This new 108-megapixel sensor is the first 100MP+ mobile phone image sensor ever produced.

Some weeks ago, the smartphone community was thrilled when Xiaomi gave hints of an upcoming smartphone with a massive 108-megapixel resolution. Samsung has officially announced the ISOCELL Bright HMX — the image sensor for the compact handset.

The new Samsung ISOCELL Bright HMX has over 100 million effective pixels which produce exceptionally sharp detailed images, even in extreme lighting conditions. It is larger in size than its predecessor (in terms of high resolution) — Samsung’s 64MP ISOCELL Bright GW1 — which also confirms the speculations.

The ISOCELL HMX is a 1/1.33-inch sensor which enables it to maintain the same 0.8μm pixel size as the GW1. That pixel size is not that large when compared to the 1.4μm pixels in devices like iPhone XS or the Google Pixel 3. The new sensor is around three-quarters of the size of the Sony RX100 VII compact camera’s 1-inch sensor.

Samsung says that the ISOCELL Bright HMX, which was designed in collaboration with Xiaomi, is the first image sensor to cross the 100MP mark for mobile phones. In addition to producing high-resolution images, the sensor can also shoot 6K (6016 x 3384) videos at 30 frames per second.

Since it is very unlikely for users to really need photographs with such high resolution, the sensor is designed to produce high-quality 27-megapixel images as the default. When rumors of the monstrous megapixel sensor first emerged, there were speculations that it would come with Samsung’s ‘tetracell’ technology — and that has turned out to be the case.

Furthermore, the increase in resolution enables the ISOCELL Bright HMX to shoot 6K videos at speeds of up to 30 fps without any sort of crop losses in field-of-view. It’s most likely not intended as an automatic replacement for the Blackmagic 6K Pocket Cinema Camera; however, the high-resolution video capabilities of the ISOCELL Bright HMX are a welcome feature for filmmakers.

Although Samsung and Xiaomi have yet to reveal the first smartphone to use the new sensor, people suspect the upcoming Xiaomi Mi Mix 4 could be the first. It appears that the upcoming smartphone from Xiaomi will be the first to use Samsung’s new 108MP sensor. Co-founder and President of Xiaomi, Lin Bin said that his company has collaborated with Samsung for the making of the ISOCELL Bright HMX.

Having partnered with Samsung from the “conceptual stage to production” of the 108-megapixel smartphone sensor, he said his company is very happy that smartphones can now deliver picture resolutions that were previously only achievable with some “top-tier DSLR cameras.” He hopes that the continued partnership between both companies will result in more mobile camera experiences as well as a “platform” that will enable users to create unique content.

The ISOCELL Bright HMX is expected to enter mass production this month which means that the first phone to use it may be announced before the year ends, though its large 1/1.33-inch size may limit its use in many smartphones.