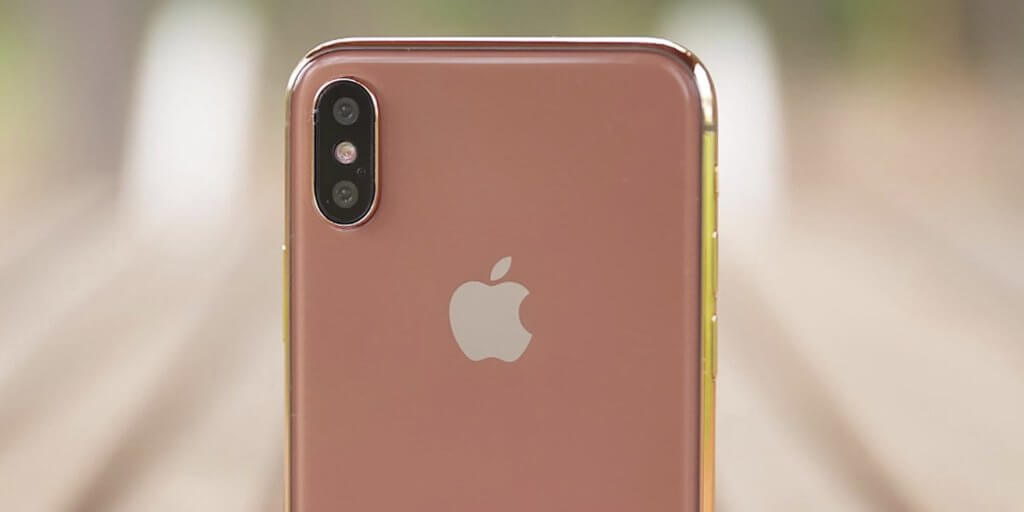 iPhone packs the punch when it comes to its cameras. A buzz is going around that Apple is actually planning to introduce an upgraded and enhanced camera setup with even better picture resolution. This particular upgrade will most probably be released later this year.

The latest iPhones have a 7 MP front camera. Reportedly, this will be replaced with a selfie camera of 12MP. This has been predicted by Ming Chi Kuo, who is known to be an expert when it comes to the technology that is used by Apple and has actually predicted several other things quite correctly in the past.

Ming Chi Kuo has also said that the 12MP camera will have a really wide lens which will allow the frames for different selfies to be larger and more accommodating while the resolution remains top notch.

Other than this particular upgrade, Apple also plans to introduce a 3 camera setup. This setup will probably be seen in the OLED iPhones which have 6.5 inch wide screens or even in the iPhones that have 5.8 inch wide screens.

Apple has not given away too many details and the information is still under the wraps, but according to a report released by 9To5Mac, the camera lenses, especially the front camera lens will flaunt a black coating so that it does not stand out in the bezel, but rather blends in and looks like a part of the bezel itself. This goes for the super wide lens as well and with such a design, one would not be able to distinguish between the camera lens and the bezel, which will greatly improve the overall aesthetic structure of the iPhone.

As various online reports suggest, Apple will unveil the next three iPhones this year. It is expected that the new devices with these camera upgrades will be launched later this year, in September.