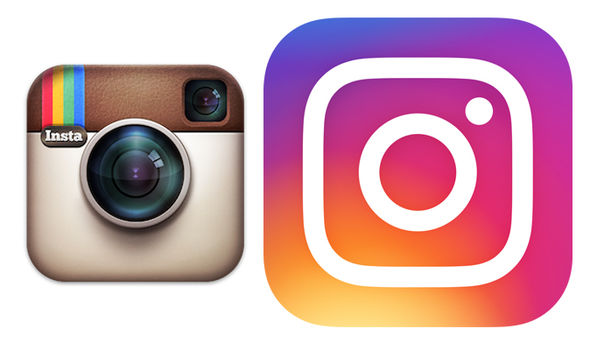 Instagram is considering the possibility of adding a new update to its platform. In the update, like counts will no longer be shown beneath photographs and videos that have been uploaded by users. According to current findings, it has been suggested that this may be a move from Instagram’s side to make the platform less competitive.

Instagram has grown a lot as a photo and video sharing platform over the last decade. There are now over one billion people who use the platform on a monthly basis. The team behind this popular application continuously look at ways that they can improve user experience.

One particular issue that the Instagram team noticed in the past would be the competitiveness on the platform. People are always aiming to get the most likes for anything they post – and this makes the platform competitive, instead of something that everyone can enjoy, according to representatives for Instagram.

The updates to the code of the Instagram application have been implemented into the current code, according to Jane Manchun Wong. However, the company has not yet activated the features; thus we are still able to see the like count on posts at the moment.

Jane is an expert in reverse engineering. Several times in the past, she has been the first to announce a new feature coming to the Instagram app – often before others noticed the integration of such features. Jane found the code for the updates to the like counts added to the latest update to the app on the Google Play Store for Android-powered devices.

There are a lot of mixed opinions about this feature at the moment. For many people who use Instagram for popularity, this would have an impact of allowing the fans and followers of an account to see just how popular a particular post really is.

On the other hand, there are many people who find that this feature would greatly reduce the level of competitiveness that has been observed on the Instagram platform recently.

Whether you are concerned about this new feature or excited, we will likely not see it on the live version of the application for some time. Instagram has announced that the feature has been implemented in the code, but it is currently not a public feature. Instead, the removal of the like count feature is currently only considered a prototype among the internal staff of Instagram.

The platform may decide to roll out the feature in the future, but have not yet confirmed anything.