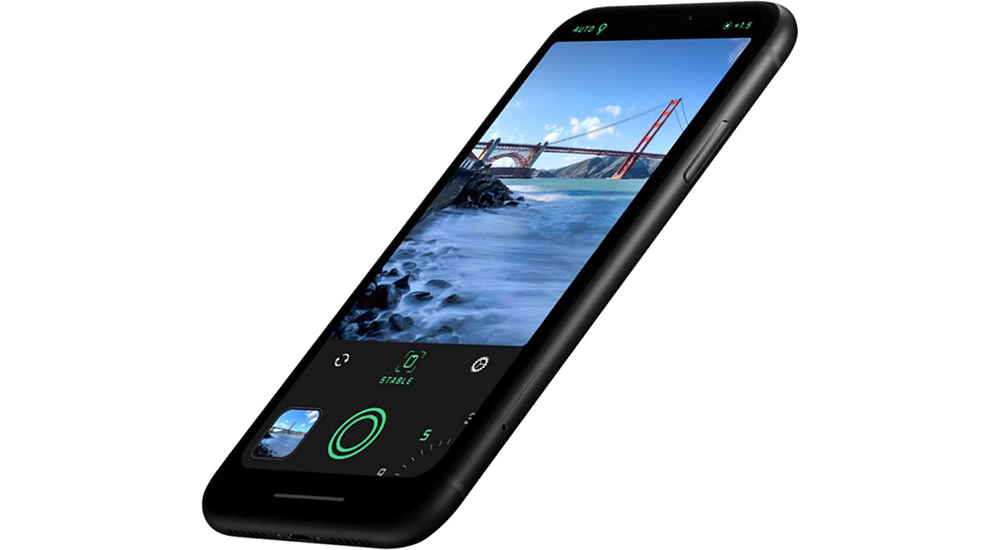 For photographers who enjoy taking photos with their iPhone, last week marked an important date, especially those who frequently find themselves taking long exposure photos. The developer team behind the popular Halide application for the range of Apple iPhone smartphones announced a new app, known as Spectre, that now uses artificial intelligence to help photographers capture better quality long exposure photos with their iPhone devices.

Sebastiaan de With, along with Benjamin Sandofsky, the two developers who were responsible for the relatively popular camera app Halide, officially released a new application on the Apple App Store last week. The app is named Spectre and uses state-of-the-art artificial intelligence to help photographers using their iPhones for taking photos to capture better long exposures.

This new application can already be downloaded and features a number of useful functions that can provide a significant advantage when it comes to capturing long exposure photos.

With normal long exposure photos, the photographer often has to spend a significant period of time in order to ensure their iPhone’s camera is stabilized appropriately. Furthermore, lightning usually needs to be perfect in order to capture a long exposure photo that will look good. This makes the task of capturing such a photograph significantly more difficult than most other types of photos a person would want to take.

This is where the new Spectre app comes in. The application was developed using artificial intelligence technology. With the help of the built-in AI, some of the most time-consuming and difficult tasks that are usually involved with the process of taking a long exposure photo are all dealt with by the application. What this means is that the photographer is now given more time to scout for the perfect scene that they would like to capture – without having to worry about too many technical details.

In addition to providing a way to mimic the effects of traditional long exposure photos, the Spectre app also has an additional built-in feature that will make the lives of photographers easier. The application features a simple system that can analyze a long exposure photograph in order to remove certain options – such as people or other objects that were moving while the photograph was captured. Even an entire crowd of people can now be easily removed with the click of a button on the app.

The application is also able to detect the presence of a tripod. Furthermore, the app features automatic stabilization of the camera, along with HEIC pipeline, HEIC capture, and a DCI-P3 wide color gamut. The user interface was designed to be easy to use, even in darker environments, such as when taking long exposure photos at night.

At the moment, the Spectre app is available on Apple’s App Store at an introductory price. Grabbing the application right now means the photographer will only be paying $2 for the entire app. The developers did note that the price will be bumped at later on.