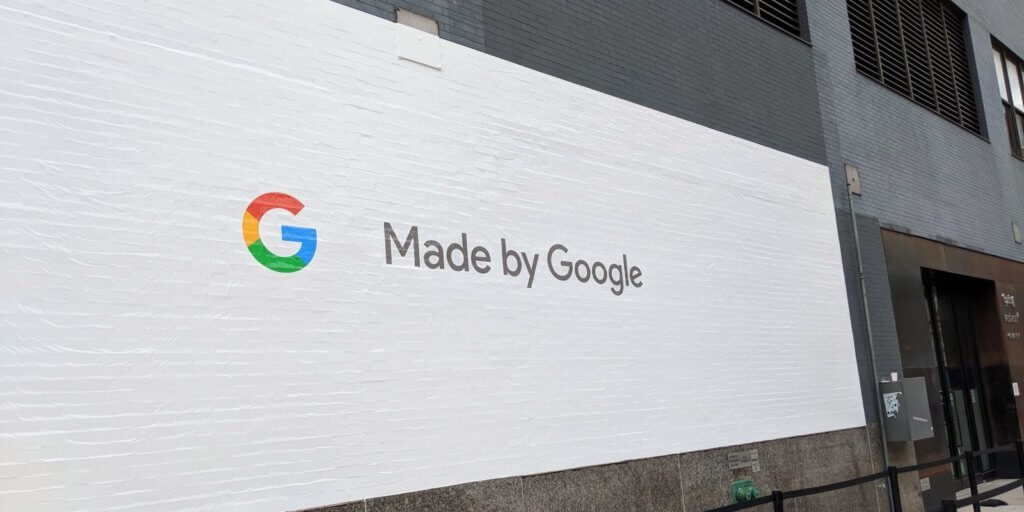 Undoubtedly, Google has got a knack for hardware, and this was quite wonderfully depicted in 2016 when the tech giant launched Google Home and Pixel.

If a new report from Nikkei Asian Review, a Japanese newspaper, is to be believed, Google is planning to keep your expectations even higher in 2019.

Nikkei revealed that Google is planning to launch its ‘first non-premium smartphone’. The phone is expected to cater to the mid-range buyers and will carry a price tag lower than iPhone XR. The phone is already in the news for quite some time and is more likely to be named as Pixel 3 Lite, so no brownie points for guessing this one right.

Reportedly, Pixel 3 Lite is expected to flaunt a 5.6-inch IPS delay along with 32GB internal storage and a 4 GB RAM. The phone will be powered by a midrange Snapdragon 670 processor and will come in a sleek plastic case like body.

However, what caught our attention most was its premium phone that is also going to hit markets very soon, Pixel 4.

If smartphones were not enough, Google is also set to launch its first Pixel-branded smartwatch. The smartwatch is expected to give a tough fight to the Apple watch. What’s more, a security camera and the updated version of the Google Home speaker are also on the way.

It is worth mentioning that the Nest team was integrated with Google last year, maybe just so that they can plan out the launch of a new security cam. Talking about the Google Home, Google has been releasing updates Google Home versions like Mini, Max and Home Hub quite frequently, and so the news does seem to be plausible.

No release date of these products has surfaced so far. However, it is expected that they will be more likely announced and launched in October this year.

If rumors are paid attention, speculations are up that Pixel 3 Lite might hit the markets sooner, but nothing is confirmed as of now. If the news turns out to be true, Google smartwatch would probably enjoy the most attention as the users were waiting for it for a long time.

That said, it would be interesting to see how things unfold themselves in the near future.