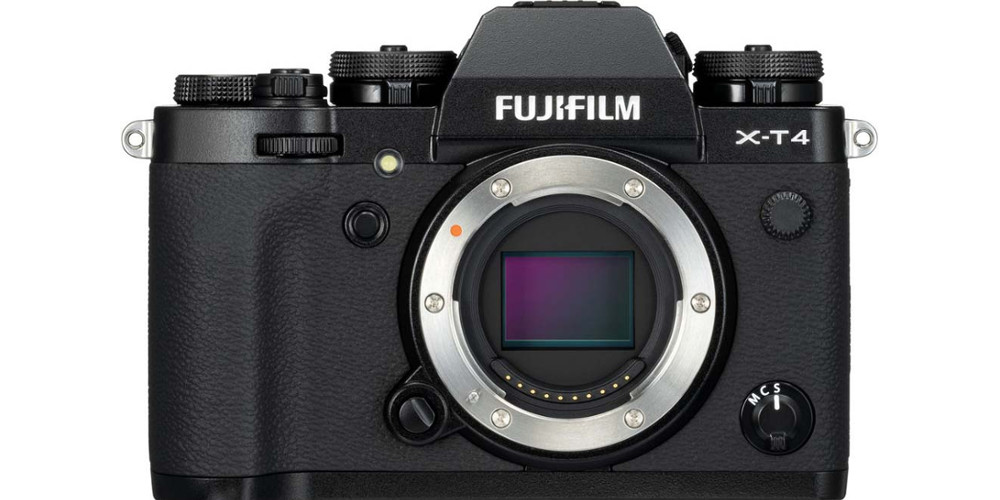 The optical gear world has already been quite busy this year. In addition to the world’s largest consumer tech event (CES 2020) that took place last month, there were rumors as well as new camera releases from Nikon and Canon. Although there hasn’t been much news from Fuji, there were rumors of something big coming this February.

Some recent reports have indicated that the company is perfecting work on a replacement camera for the Fujifilm X-T3 — probably the Fujifilm X-T4. The X-T3 combines superb image quality and one of the finest range of APS-C lenses around in classic body design. However, Fuji seems to have seen enough room for improvement to consider announcing a successor. This Fujifilm X-T3 successor is said to be coming very soon (very likely in February) along with other cameras.

Fuji Rumors reported that they have information from some “trusted sources” that a successor to the X-T3 — which may well likely be the X-T4 — will be revealed in February. The upcoming Fujifilm X-T4 will not begin shipping, though, until March. That is still much sooner than expected given that the X-T3 is not even 18 months old yet since its release and the usual upgrade cycle has been two years.

While there may not be a really significant redesign for the upcoming X100 series camera, Fuji Rumors says that the Fujifilm X100V will bring a remodeled 23mm lens. There are speculations too that the camera will, at least, feature an upgraded image sensor as well as EVF.

Since it is usual for a product to be registered just before it is announced, and Fuji Rumors had reliably reported that the upcoming cameras are the Fujifilm X-T4, Fujifilm X100V, and Fujifilm X-T200. According to the registration documents, Fuji should announce the X100V and X-T200 cameras on February 4th.

Since the rumor wheel about the Fujifilm X-T4 started spinning, as usual, several leaks of product specs have followed.

Interestingly, the FujiRumors also says that the upcoming Fujifilm X-T4 will certainly feature in-body image stabilization (IBIS). Fujifilm has talked about making its IBIS unit a lot smaller, so they into other X-series cameras (apart from the X-H).

Fuji’s new flagship APS-C mirrorless camera coming with IBIS will be great because, so far, only the Fujifilm X-H1 among Fujifilm’s cameras has included IBIS. The IBIS will bring massive improvements in both stills and video shooting performance.

If the Fujifilm X-T4 really comes with IBIS, it may be a replacement to the Fujifilm X-H2 as well. In-Body IS has been one of the main feature differences between both product lines. Well, Fuji Rumors claims to have triple confirmed the upcoming X-T4 will come with IBIS. So, let’s wait and see.

Other speculations include a “best-in-class” electronic viewfinder (EVF) which could mean a 5.76-million dot EVF similar to that of the Panasonic S1. This would be quite an improvement from the 3.69-million dot ‘finder on the Fujifilm X-T3.

In addition to the IBIS feature, the Fujifilm X-T4 has been whispered to bring other new specs including a new 32.5MP APS-C image sensor. The X-T4 is also rumored to be capable of shooting 6K/60p video and 10-bit internally, with the earliest video rumor from FujiAddict back in November 2019.

Fuji’s new flagship APS-C mirrorless camera is also said to feature a fully-articulating flip-screen similar to that of the Panasonic S1H. The website also predicted an 8.5mm thicker body resulting in an about 150g heavier camera than the X-T3.

Another interesting feature the brand new Fujifilm battery the X-T4 is said to be coming with — the first since the X-Pro1 was launched in 2012. And Fuji Rumors has expressed confidence that this rumor may actually be true.

Expected Release Date and Price of the Fuji X-T4

The always-reliable Fuji Rumors reports that Fujifilm is expected to officially announce the Fujifilm X-T4 on February 26 and shipping will apparently start from March 2020. This means the X-T4 is likely to follow a few weeks after the X100V’s expected announcement on February 4.