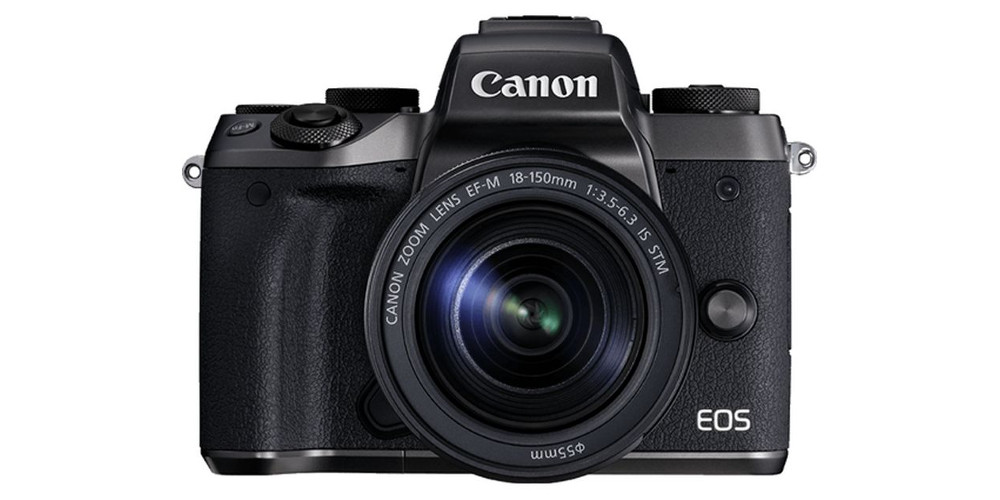 Canon News, who discovered a fresh patent application by Canon, said that the patent documents show a dual IS-system that combines IBIS and Lens IS. What this implies is that Canon’s EOS M cameras, as well as cameras in its PowerShot series, may feature this dual IS system in the future.

Canon News said that the company is trying to find a way to reduce the vibration resulting from the IS modules. In the patent documents, Canon explains how it plans to combat the problem of vibrations which results from the use of the IBIS + Lens IS units in a smaller interchangeable lens camera like the Canon EOS M5 or an even more compact camera like the Canon PowerShot G1 X.

One of the cameras that the patent document describes seems to suggest that the next generation of the Canon EOS M5 Mark II could really come with this enhanced dual image stabilization system when they’re eventually made available.

Canon has filed similar patents in the past. However, they were for their DSLRs and mirrorless full-frame camera systems. With this newly uncovered Canon patent application, it means that users of the company’s non-Pro camera systems would soon join the league of those with access to cameras with the enhanced image stabilization system.

If Canon is actively working to bring the dual IBIS and Lens IS system to its more affordable cameras, users of its point-and-shoot fixed-lens cameras and entry-level interchangeable-lens cameras are likely to be carried along too.

The uncovered patent documents did a great deal in providing the details of the manufacturing process for the cameras covered in this filing. The information provided suggests that Canon is probably really far along in the process of delivering more affordable entry-level cameras with IBIS.

From the illustrations seen in the patent documents, one can deduce that this new IS system is for Canon’s mirrorless and compact cameras. The image for the PowerShot depicts a camera body that looks a lot like the Canon G1X Mark IV body. Or it could even be an illustration of the Canon G1X Mark V?… Only time will tell.

Another camera that Canon discusses in this patent application appears to be an EOS M5 Mark II with a dual IBIS and IS system. That’s a camera a lot of people would be interested in. Canon News said that Canon specifically mentioned it for the EOS-M camera that was described. Although some say that the EOS M6 effectively replaces the M5, Canon could actually be developing the EOS M5 Mark II.

Unlike what has been seen from the majority of Canon’s competitors, Canon is known for not using any sort of IBIS (in-body image stabilization). The company seems to have a preference for lens image stabilization instead. Even in its EOS R and EOS RP mirrorless cameras, IBIS is conspicuously absent – a feature which alternatives from Nikon, Sony, Panasonic came with.

Since they’re still working to improve on the EOS R and RP camera systems, it would be great if Canon catches up with the trend. Given that Canon has hinted some time ago that work is ongoing to get a more suitable IBIS system for its R cameras, could it be that this dual IS system is actually for an upcoming EOS R?

Hopefully, users of Canon camera systems will get to enjoy this latest IBIS + Lens IS system and others that the company has been working on recently. You can go through the Japanese patent application in question here if you want.