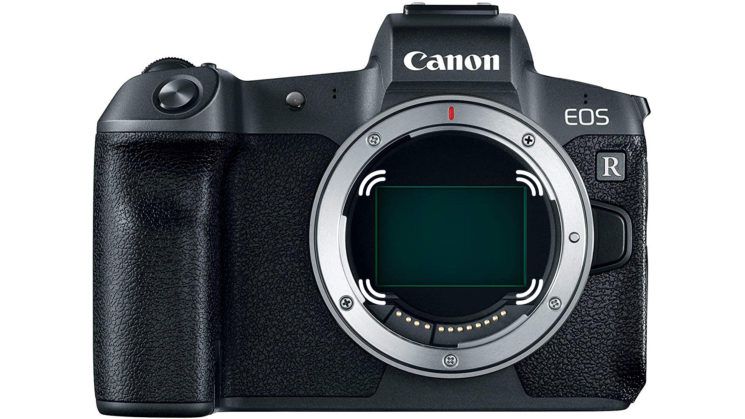 Information reaching Canon Rumors from a pretty reliable source is that the next batch of Canon’s EOS R may come with 5-axis In-Body Image Stabilization (IBIS).

Canon officially claimed its spot in the full-frame mirrorless camera space with the release of its latest EOS R series back in September. However, the release was harshly criticized for its lack of some features. For instance, it has only a single card slot and an incredibly cropped 4K video mode. But it received the most criticism for not coming with In-Body IS.

The company had previously explained that it decided to not include IBIS in its EOS R because it thinks including it is not the appropriate thing to do. However, from the report reaching Canon Rumors, it appears that the camera brand is really going to make adjustments based on customers feedback.

Canon’s decision to keep its image stabilization (IS) system in its lenses stands strong even in the face of fierce competition from rival brands. Camera brands like Nikon and Sony already use 3-axis and 5-axis In-Built IS system in their respective mirrorless cameras. 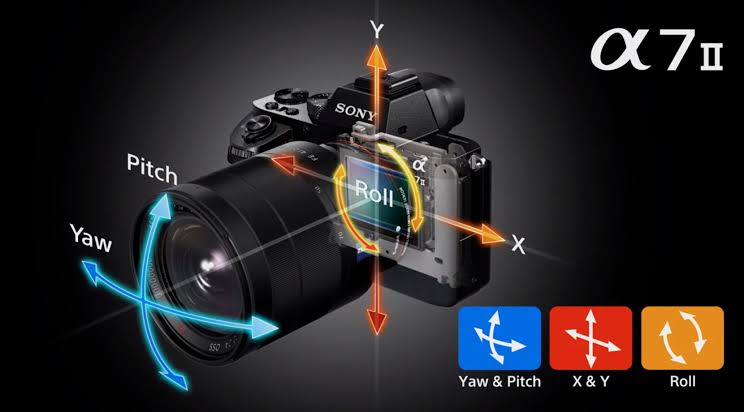 David Parry, Canon UK Product Consultant when speaking with Digital Camera World earlier in September said that the company feels that in-lens IS is the most optimal image stabilization system. He said that an in-body IS system is expected to be compatible with several types of lenses and different groups of lenses. Which means that the system is not specially designed for a particular lens.

He explained that each lens moves in a way that is different from another. Which is why the type of shake one gets depends on the kind of lens he uses. Therefore, one way to get optimum efficiency is can by creating an image stabilization system that is dedicated to a particular lens. Adding that it doesn’t mean that the company is not considering an in-body IS.

But industry rivals continue to polish their camera technologies with in-body IS. Canon can not afford to allow this feature disparity to linger for too long. Hence it is now considering in-body IS. But one of its biggest challenges, according to David, is getting a way to make the new in-body IS compatible with Canon’s already existing IS-capable lenses.

Canon seems to be preparing to release some EOS R bodies next year. Rumors have it that there is going to be an “entry level” model to promote user-friendliness. That’s a very likely candidate for In-Body IS. But, users can also expect another body that is greater than 75-megapixel which could also really benefit from some extra image stabilization.

There’s no concrete information on what Canon’s coming 5-axis in-body IS will be like now. But we can take a cue from already existing products from competing brands. It will be a step forward if both systems can be made to work together to enhance performance. Right now, we just have to wait for the release.