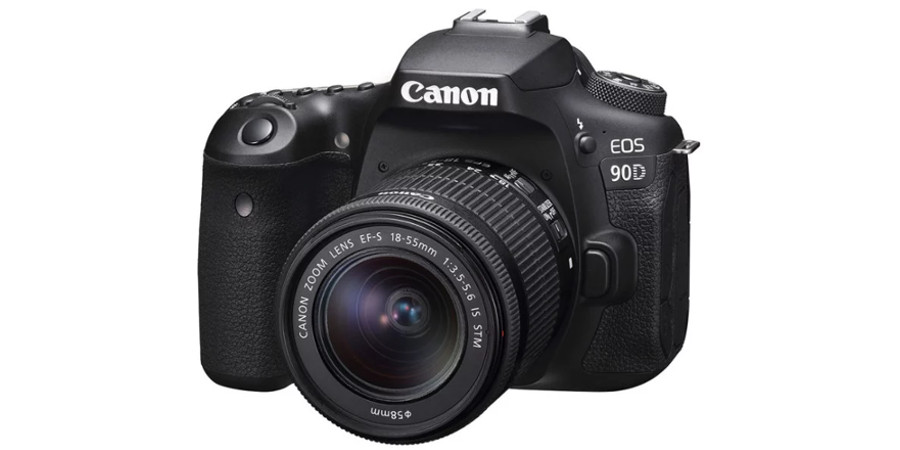 Canon has officially announced the Canon EOS 90D, a new crop sensor DSLR made for prosumers who want an affordable camera that can produce quality photos and videos.

The announcement is coming after multiple leaks have surfaced claiming to reveal information on the Canon EOS 90D. The first leak was via a video on the company’s Australian YouTube channel, followed by a product sheet leak that revealed the camera’s features and specs. The announcement largely confirms a lot of what the leaks already revealed and provides some extra details.

At the core of the Canon EOS 90D is a 32.5-megapixel APS-C CMOS sensor with a 1.6x crop that is capable of recording 4K quality videos and Full HD videos alike. The camera is powered by a DIGIC 8 image-processing engine that makes it capable of continuous shooting speed of up to 11 frames per second in live view, or 10 fps when using the viewfinder (with AF tracking).

Just like many other recently announced cameras, the Canon EOS 90D offers quick and accurate eye autofocus tracking. The new camera model also features both Face Detection AF and Eye Detection AF which helps with focusing portraits. With a working range that can go down to -3EV, users can apply autofocus even under moonlight.

Additional Features and Specs of the Canon EOS 90D

There is a Dual Pixel CMOS AF that offers smooth and swift focusing when recording videos in both 4K, Full HD resolutions, and when using live view. The 90D’s Dual Pixel CMOS AF system uses 45 cross-type autofocus points that run vertically across its entire frame and horizontally across 88 percent of the frame.

Other video-focused features include recording Full HD videos at frame speed of up to 120 frames per second with no crop for slow-motion output. There’s also a cropped video recording mode that allows for extended reach.

At the rear of the EOS 90D is a viewfinder with approximately 100 percent coverage. Just under it lies a 3-inch 1.04-million-dot Vari-angle Clear View LCD II touchscreen that appears to be very similar to that on the EOS 80D’s. This touch-responsive screen has a multi-controller next to it that allows for changing image settings, selecting focus points, and reviewing images.

Other features and specs of the camera include Wi-Fi and Bluetooth wireless connectivity, in-camera RAW processing, a microphone port, an AF joystick, and a pop-up flash. For battery, it uses the same LP-E6N cell as the EOS 80D. However, the battery life is way better with a quoted 1,300 frames per charge as compared to the 906 frames per charge of the EOS 80D.