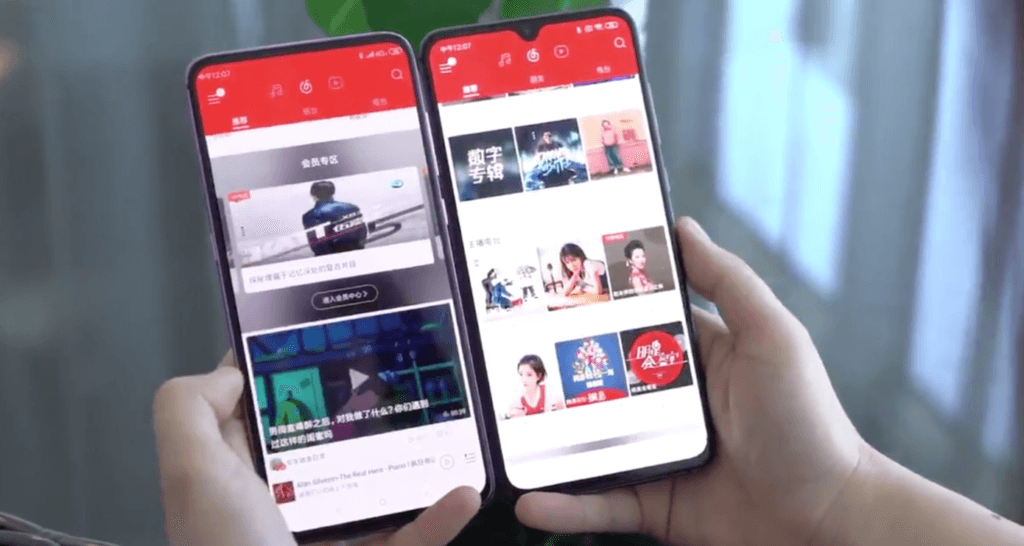 Selfies are becoming more popular by the day, and it comes as no wonder why manufacturers work on new features and cameras that would help users take their selfie game to the whole new level. Both Oppo and Xiaomi gave the public an exclusive sneak peek of their latest selfie selfie cameras in the span over a few hours. So, what’s cooking in their labs? Some interesting stuff, actually.

Vice president of Oppo took to the company’s official Weibo account, and later to Twitter, to share a video containing a preview of their latest selfie camera. The video doesn’t reveal too much, though. We only see the phone on the desk and a hidden camera that takes a photo of the ceiling. Viewers don’t get a chance to assess the quality of the photo, and it’s not quite clear what device was used to capture the image.

Brian Shen, the vice president of Oppo, claims the new technology is promising. While he admits that it’s difficult for under-display cameras to have the same results as “ordinary cameras” and optical quality may be jeopardized, he’s still hopeful reminding everyone that no new technology was perfect in its inception.

Right after Oppo’s video was published, Xiaomi also took to their social media to share a preview of the latest selfie camera. Competition is tough, and brands simply don’t want to waste any opportunity to show off their results and, possibly, beat their rivals.

Co-founder of Xiaomi, Bin Lin, also used Weibo and Twitter accounts of the brand to share video, but it’s clearer than Oppo’s. Basically, Xiaomi’s video shows a girl holding two phones, and in the end, she takes a selfie and the camera remains hidden. The video appears to show a Mi 9 prototype with the hidden camera alongside the “regular” model.

It is not clear how Xiaomi’s technology functions, but the company has recently filed for a patent that appears to cover similar functionality which utilizes two alternately-driven display portions to enable the light to pass through to the camera sensor.

Although the settings are different, both Chinese brands posted quite similar videos. Both demonstrations show smartphones with edge-to-edge displays that cover the entire front surface. The camera hole is not visible, and a person takes a selfie, but we are unable to assess its quality.