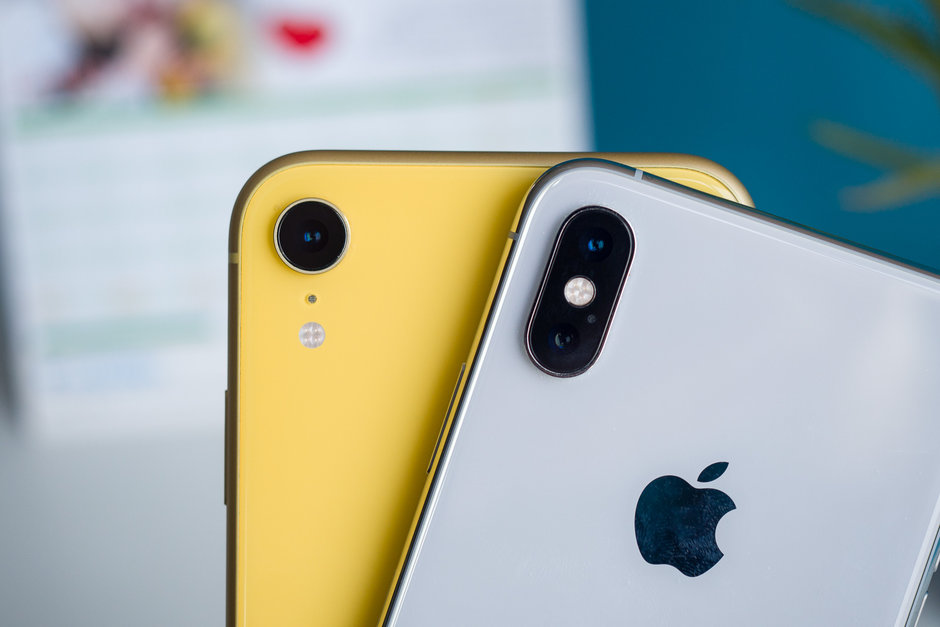 In a major event, Apple recently purchased a batch of US patents from Lighthouse AI which is a defunct home security company that stopped its operations a few months ago. Reportedly, Apple has acquired patents related to the Lighthouse’s cameras which uses depth-sensing technology.

One thing that might have fueled the interest of Apple in Lighthouse could be the fact that the start-up focused more on introducing an assistant than a security camera. The natural language processing system powered by Lighthouse allowed customers to ask questions like:

The system was able to answer questions like these by providing relevant footage.

Insight into the Lighthouse Security Camera

Reportedly, Lighthouse shut down its operations toward the end of 2018 when its home security camera failed to perform better due to stiff competition from well-established players like Wyzem, Ring and Nest.

The camera powered by Lighthouse cost $299. You needed to subscribe to its paid version to be able to use its AI features. The camera also offered push notification services to alert users when someone arrived at their home. However, to reduce the number of false positives, the camera was successful in filtering out noises like pet movements and shadows.

According to a report by Intellectual Property Publications IAM, Apple snapped a total of eight patents and patent applications right after the Lighthouse stopped its operations. Some of these patents are all about establishing two-way communication between the camera and other devices.

While the other patents are about 3D depth-sensing technology which allows a camera to distinguish between people and pets and other objects and also assist in recognizing faces.

What Does This Mean?

So, does this mean that Apple might soon release its own range of security cameras? Well, the probability is quite high. However, as more and more companies are introducing their own versions of Face ID, Apple might use this as an opportunity to improve the speed and detection rate of its facial recognition system in its devices.

On the other hand, this might be a defensive move by Apple to prevent lawsuits, especially keeping in mind a range of similarities between Lighthouse’s patents and Face ID.

It is rumored that the next releases of iPhone will include a new 3D camera setup along with a laser scanner which will be able to detect the depth from large distances.

Additionally, the company is also expected to be working on an AR headset which will have depth detection as its vital component.