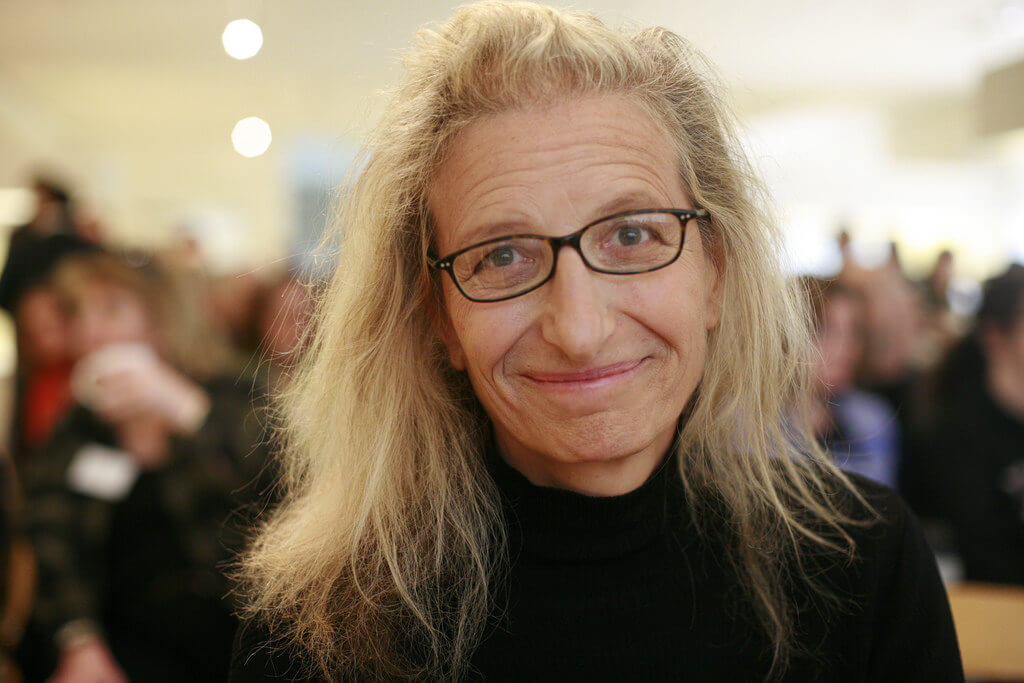 Annie Leibovitz is a familiar name for young men and women all over the world who aspire to become successful photographers. In fact, with her astounding career spanning over five whole decades, Annie Leibovitz has been a role model for many professional photographers. Annie recently celebrated 50 years of photography and talked about her career, life, and photography evolution while on her book tour.

Starting off her career in the early 1970s with Rolling Stone magazine, this American photographer has since then been associated with some of the biggest names in the industry. Her work, which primarily consisted of celebrity portraiture, has earned her some major accolades and has contributed significantly to her success. 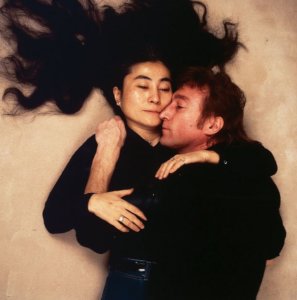 Annie’s work can be found in many of the best magazines including Vogue and Vanity Fair. Apart from print journalism, some of Annie’s best works have also found their way to museums and private collections. One can find her work displayed in some of the biggest art galleries including the Museum of Modern Art in New York and the Art Institute of Chicago among many others.

Although Annie Leibovitz has delivered remarkable work over the years, her most famous work is probably her portrait photograph of John Lennon and Yoko Ono which she took in 1980.

Over the years, there have been several more landmark achievements that Annie has added to her name. She was the first woman ever to have a solo exhibition at the National Portrait Gallery in Washington DC, a feat that she achieved in the summer of 1991. She was also the first American photographer to photograph Queen Elizabeth II.

Her Secret to Success 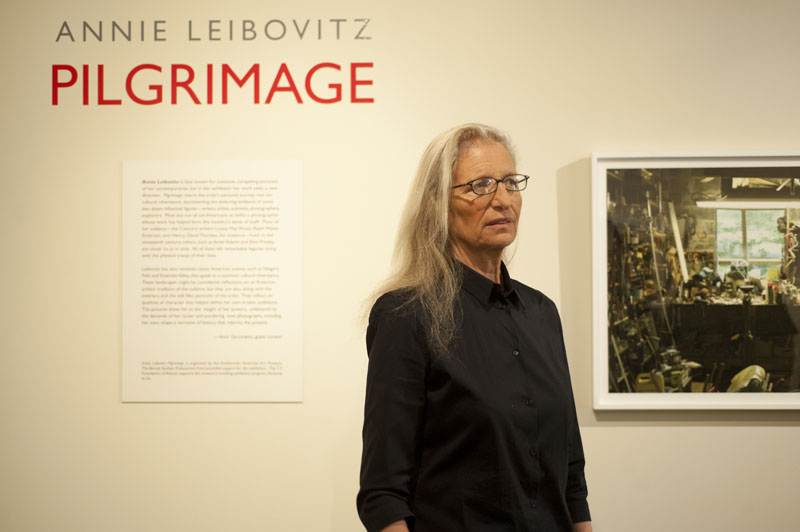 Annie Leibovitz has now transgressed from professional work to take out time to give something back to the society too. She authored a book titled Annie Leibovitz At Work which came out in 2008. This book gives the reader detailed insights into her work and brings to life the actual work and toil put into some of her most iconic photographs.

When questioned about her secret to success, she stated that what makes a photograph great is when it tells a story and is not a mere snapshot. She also emphasizes the importance of series photographs as a single photograph can rarely ever capture the right moment.

Annie has been engaged in passing on the benefits of her experience to the younger generation through photojournalism and portrait classes through online courses. She has also been the subject of a documentary film titled Annie Leibovitz Life Through a Lens which was screened in 2009 for the American Masters series on public television.

Now, Annie is busy with the book tour of her second publication titled Portraits 2005 through 2016 which, as the name itself suggests, is a collection of her work done during this period.