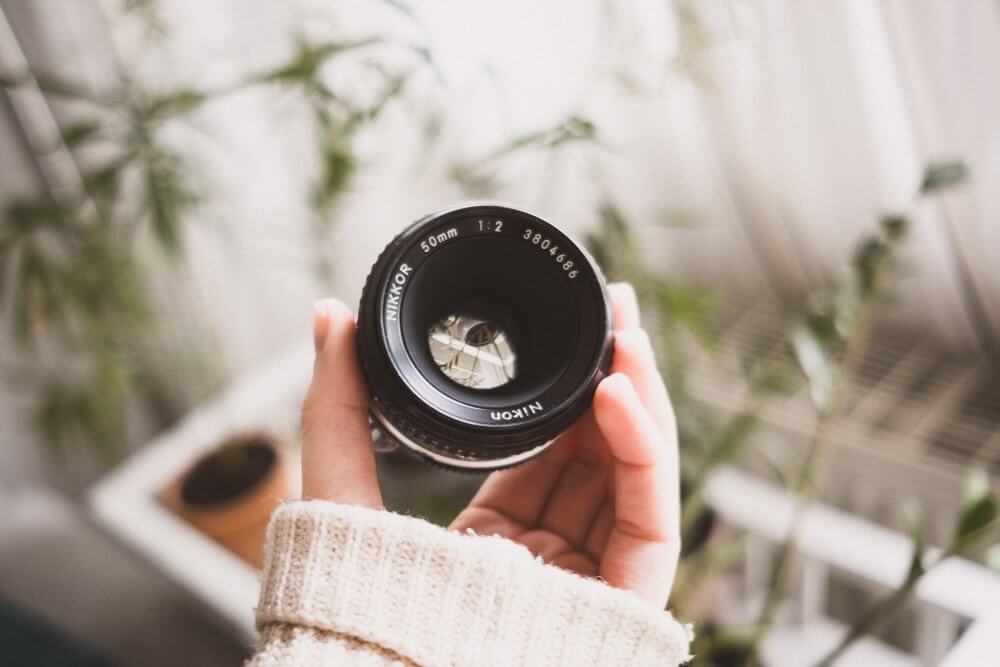 Since the invention of consumer-grade cameras, it has become increasingly common for beginner photographers to start off with a small collection of zoom lenses. While zoom lenses are both versatile and useful, as photographers move up the ladder of experience, many eventually choose to invest their money in prime lenses.

Prime lenses are lenses that come in only a single focal length. Historically, because of the differences in the way prime and zoom lenses have been made, prime lenses have often been considered to produce sharper photos than zoom lenses.

As lens technology continues to progress, these discrepancies in quality have become smaller and smaller. And yet, many photographers still choose to purchase prime lenses.

That being said, there are hundreds of prime lenses with varying price tags, and it can be hard to decide which is the best buy for you. Worse yet, prime lenses can be extremely expensive, often breaking $1000.

To help you, the discerning, budget-conscious buyer, we’ve assembled a list of five Nikon prime lenses under $1000. These are good lenses that cover both DSLR and mirrorless cameras, and there are options for both full-frame and crop-sensor shooters.

The Nikon AF-S NIKKOR 24mm f/1.8G ED is an affordable prime lens and a great alternative to Nikon’s f/1.4 version of the same focal length. This lens boasts a slew of features to boost performance including an aspherical lens, extra-low dispersion(ED) glass, a rear focusing system, a silent wave motor, and nano-crystal coating.

These features combined make for a high-end lens with smooth and fast autofocusing, and the ability to produce ultra-sharp photos. Additionally, its wide and constant aperture of f/1.8 means this is a versatile lens that can perform spectacularly in low-light situations.

As a wide-angle prime lens, its focal length of 24mm is a great intermediate point between Nikon’s two other popular wide-angle lenses, which each come in 20mm and 28mm focal lengths respectively. At this focal length, the lens is perfect for landscape photography.

While the lens is made for Nikon’s full-frame (FX) line of cameras, it can also be mounted on crop-sensor (DX) bodies, such as the Nikon D500, for an adjusted focal length of 36mm.

Its performance makes it great for professionals, while its price makes it perfect for less experienced photographers who are looking to add a high-performing wide-angle lens to their collection.

Another wide-angle prime lens for FX-bodies from Nikon, the AF-S NIKKOR 20mm f/1.8G ED, like the previously mentioned lens, is another quality prime lens packed with features meant to improve both the technological and optical abilities of the lens. This lens comes with many of the same features as the 24mm, including a nano-crystal coating, a silent wave motor, and ED glass.

The 20mm f/1.8 G ED is both a sharp and fast lens, with a large constant aperture, and optical quality that will consistently produce tack-sharp photos. This is yet another lens perfectly suited to wide-angle landscape photography, though, in the right hands, it can be used for much more.

The only reason a photographer might opt not to purchase this lens is because of a lack of experience when it comes to shooting with wide-angle lenses, in which case the aforementioned 24mm might suit their needs and/or experience slightly better.

Like the 24mm lens, the 20mm f/1.8 G ED is compatible with DX-bodies for those who shoot on Nikon’s crop sensor line of cameras.

The first DX lens on this list, and a creative one at that. The AF DX Fisheye-NIKKOR 10.5mm f/2.8G ED was the first fisheye lens Nikon produced specifically for their crop sensor DSLRs. This means that while this lens will work perfectly on DX-cameras, but on FX-bodies photos will end up having an intense vignette sort of effect due to the lens not fully covering the sensor of the camera.

This 10.5mm fisheye lens was originally released in 2003, and as a result, is a bit less technologically advanced than the previously mentioned lenses. It comes with ED glass and is equipped with a close-range correction system for shooting at close focusing distances.

It is an extremely compact lens, making it perfect for carrying around. Photographers looking to try their hands at more creative perspectives would do well with this lens as a part of their kit.

The NIKKOR Z 85mm f/1.8 S is specifically made for Nikon’s mirrorless lineup of cameras and cannot be used on Nikon DSLRs. The previously mentioned lenses, however, can all be adapted to the Nikon mirrorless camera range through Nikon’s own FTZ adapter.

The Z 85mm comes with a whole host of technological improvements, including ED glass, an aspherical lens, nano-crystal coating, and a stepping motor. It is a sharp and fast lens, with a constant aperture of 1.8, and wide open, this lens produces some great bokeh. Additionally, it boasts a quick and accurate autofocusing system.

This lens, like most 85mm lenses, is perfect for portraiture photographers, or anyone looking to get into the subject.

The best value lens on this list is another Z mount lens for mirrorless Nikon cameras. The NIKKOR Z 50mm f/1.8 S shares many traits with the 85mm f/1.8 S. Like the 85mm lens, the 50mm is both sharp, and fast, and possesses a constant aperture of f/1.8. Additionally, it comes equipped with the same technological features found in the 85mm.

For mirrorless Nikon shooters, the 50mm f/1.8 S is a must-have, as 50mm prime lenses have historically been the go-to starting point of many photographers’ careers. The versatility, sharpness, and affordability of the many versions and brands of this focal length has made it one of the most popular lens standards in existence. The 50mm f/1.8 S is no different.

This 50mm lens under $1000 will be perfect in the hands of photographers looking for a versatile lens capable of shooting anything from portraiture to street photography.

Picking a great prime lens can be intimidating. Factors like price, quality, and features can all affect a photographer’s choice, and deciding what matters most can be a difficult and stressful process. All things considered, there’s definitely no single “best,” prime lens out there.

However, when considering usefulness and price point, these five Nikon prime lenses are perfect for photographers looking for budget-friendly top-performing lenses. While each of these primes performs well in certain genres of photography, they are still capable of a certain amount of creative freedom, and photographers should not feel limited by what these lenses are “normally,” used for.

With that in mind, we hope you find your dream prime lens on this list of Nikon prime lenses under $1000.