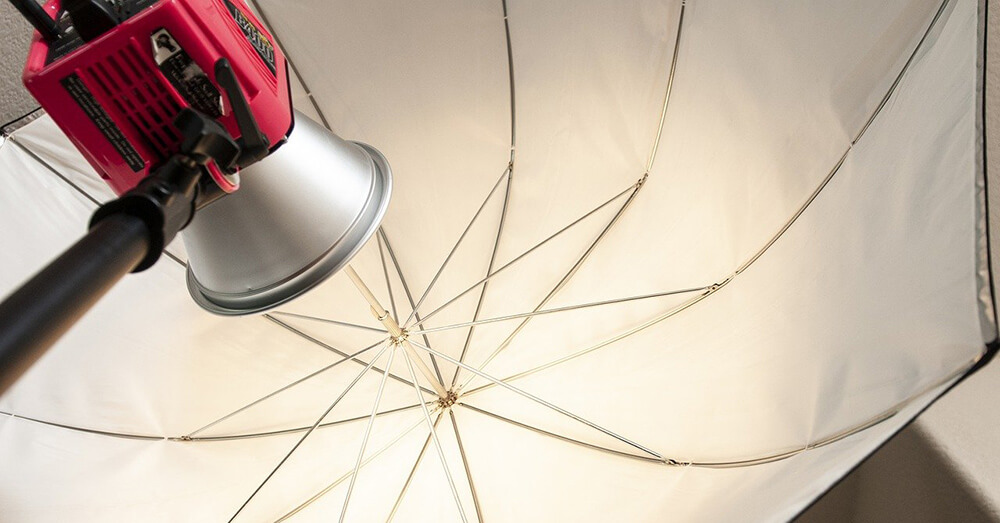 There comes a time in every photographer’s lighting journey when they need to progress from regular flashguns/Speedlights to a monolight. The issues with a flashgun may be about needing more light output or features, which a monolight can provide in droves. Monolights can then be used both in the studio and on-location work, fulfilling all your lighting needs.

These lights can be more expensive than a regular flashgun. This may seem like an initial barrier, but there’s also the consideration that monolights can deliver three or four times the output of a regular flashgun. There are also a lot more perks, essentially meaning that once you have gone down the road of using a monolight, there’s no going back.

Luckily, these units are becoming more affordable as the years go by. Therefore, let’s shortlist some of the most commonly used units and delve into what they can provide.

Profoto is usually the first name you hear when it comes to professional lighting. The company has a good range of monolights in their line-up, with the Profoto B10 being one of the best. This battery-powered monolight provides 250W of output, which is plenty for most situations. It features a 10-stop variable range and a very reasonable weight of 269g.

Other pertinent specs include an impressive 1/50,000 of a second output with a Freeze Mode, 400 full-power flashes per charge, full Air TTL, eight channels, and three group control, a 1000 feet range, High-Speed Sync and even a smartphone app for remote control. One big benefit of a monolight is the inclusion of a modeling light, which is dimmable and also useful for video work.

Considering that the Profoto B10 has the equivalent power output of five speedlights, plus everything you need for a single or multiple light set up, it’s worth every bit of the asking price.

The Profoto B1X is usually considered the big daddy of monolights, only taking second place here as the Profoto B10 is a lot more affordable. However, the Profoto B1X can blast out up to 500W of power from as low as two watts, with 325 full-power flashes per charge.

This unit also provides full AirTTL with eight channels and three groups, with plenty of advanced features such as power ratio capabilities, first or rear curtain control, and High-Speed Sync. The modeling light is also very useful with the equivalent output of a 130W halogen bulb and a very simple to use menu system.

The only real downside to this monolight is its cost, but in every other respect, it’s built for constant, professional use, providing all the illumination you need on a shoot.

Recycling time is impressive at 0.01-0.9 seconds, offering up to 600W of output in nine-step increments from full power to 1/256. The 38W LED modeling lamp provides plenty of output, with plenty of custom controls and a very easy to use LED menu system.

If the Flashpoint was to be used only in the studio it would be a fine purchase, covering most of the features of the more professional units. But as with the Speedlight equivalents, cost saving means a less robust build quality. This means that if you need a monolight to take the bumps and scrapes of everyday use, then one of the Profotos will give you the most peace of mind.

The Interfit Honey Badger 320W monolight is another example that provides great features and durability for an affordable price. This package also includes a very useful 24-inch pop-up softbox, which will work great for the likes of portrait photography.

The light itself provides 320W of power from its small form factor, which can be adjusted over seven stops in 1/10-stop increments. The guide number for this monolight comes in at 148’/45m, with a 1/900 of a second flash duration, 60W modeling light, and a built-in wireless receiver.

The simple menu buttons on the rear of the device make this monolight extremely simple to use and the included glass dome diffuser doubles up as a good flash tube protector, along with providing basic light diffusion. Most of all, the Honey Badger is very affordable considering its power output and solid build quality.

If you’re just starting off with using monolights or want a very budget option, then the Neewer 2 Pack 300W Studio Strobe Flash Light and Softbox Lighting Kit is a good choice. For the current price, the kit includes two 300W monolights, two light stands, two softboxes, two wireless receivers, and a carry bag for all the items.

Each monolight has variable output with a flash duration of up to 1/2000 seconds and a guide number of GN48. There’s also a 75W modeling light with three modes of brightness. Features are far more basic than found with other units, with simple manual control over light output.

This Monolight provides plenty of power output, but it will take more time to dial in the right settings for a given lighting setup. If these basic features are fine for your own personal workflow, then this kit could be a very cost-effective solution.

If you do purchase this kit, it’s advisable to buy far better transmitters and receivers. The included transmitter and receivers are really just bonus extras and can’t be relied upon for consistent work.

Lighting up the Best Monolights

As you can see with some of the examples above, you don’t have to spend a whole load of money on a high-powered monolight. Many of the cheaper options provide plenty of power output, as long as you don’t mind more basic workings. However, what you do get with the likes of Profoto is the peace of mind that they are built for fully professional use.

This essentially means a build quality that is guaranteed to last, along with the most advanced features. Like most photography gear, the deciding factor is really down to how much you are going to use the thing.

For the working professional using a monolight all day every day, the cost is secondary to reliability. Therefore, like most industrial tools, you have to pay the extra for the most solid performers.