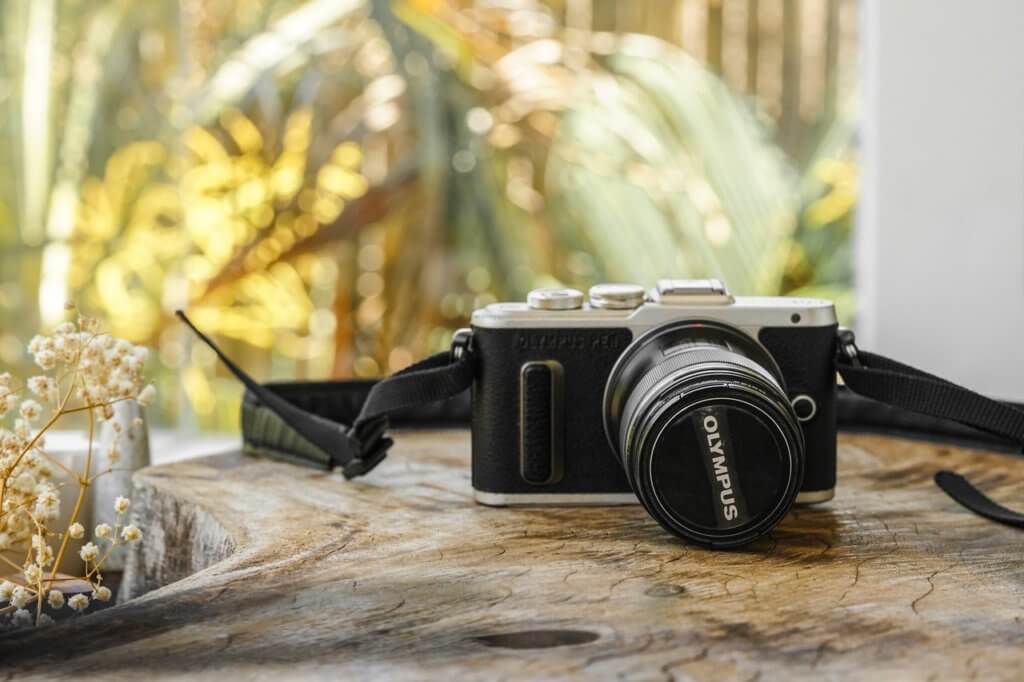 The camera industry is rapidly growing, with more and more people choosing to go with mirrorless camera systems. However, Micro Four Thirds cameras still have their place in today’s marketplace and they offer some amazing features.

Although these cameras haven’t gotten a lot of love these days, thanks to the relatively lower prices of full-frame cameras, they are capable of capturing very sharp, stunning images. Some professional photographers are using these shooters due to their exclusive features, especially travel bloggers, who prefer them for being so compact and lightweight.

We decided to help you with your search for the best Micro Four Thirds camera and have compiled a list of some of these top shooters. So, let’s take a look.

Due to its easy usability, this camera is an ideal option for beginners. It’s equipped with the same autofocus system and imaging sensor as the previous models, the E-M1 II and E-M1 X, in a nearly similar size and lighter package.

In high-resolution mode, the camera allows you to capture a 50-megapixel image, which is something a landscape photographer would find handy to help capture highly detailed shots.

This Micro Four Thirds camera makes use of a 121-point autofocus system that includes both eye and face detection modes. Along with a 10fps burst shooting option, it boasts a new image stabilization system, an updated EVF, and a lot of smaller tweaks.

If you look at the Olympus OM-D E-M5 Mark III as a video camera, it won’t disappoint here either with its stunning ultra-high-definition video making capability. The camera delivers real cinematic shots.

The E-M5 Mark III suits a range of photography options but may prove to be an excellent choice for a landscape photographer due to its lightweight build, state-of-the-art sensor, and weather-sealed body.

With all these offerings, it’s a very well-suited option for both street and travel photography. Its advanced sensor coupled with a highly reliable autofocus system delivers crystal clear shots.

If you feel that the Mark II isn’t capable enough, then the Olympus OM-D E-M1X is the camera for you. Although this camera comes with bigger dimensions and chunky build, it fits comfortably in your hands and features a classy look with refined controls.

This Micro Four Thirds camera is equipped with a 20.4-megapixel sensor, meaning you get a good dynamic range and excellent details while shooting at low ISOs. It not only is great for landscape and sports photography, but it can also be used for filming.

The OM-D E-M1X can capture 4K videos at 30fps and 1080p at 120fps. Besides, it offers C4K at 24fps. Moreover, you get a slow-motion video recording feature at up to 120fps, which is another welcome addition.

In RAW and JPEG modes, the camera can deliver a maximum shooting speed of up to 60fps, which is lightning-fast compared to other Micro Four Thirds cameras and makes the E-M1X perfectly suitable for sports photography where you have to capture the moment in a split second.

The camera has acquired a legendary status from users everywhere, thanks to its excellent 4K unlimited video recording. It also records at higher quality levels than other cameras in terms of color depth and compression, and it does so by recording at 10-bit rather than 8-bit.

Images captured by the GH5s are sharp and crisp, but it lags slightly behind its competitors due to its lower pixel count and lack of sensor-based stabilization.

With a solid, heavy, and weather-sealed body, this camera is built like a tank. It packs a 225-point DFD contrast AF system and is powerful enough to take your photography and video making experience to the next level.

Performance at high ISOs may not match its rivals with bigger sensors, but its high range of ISO 160-51,200 (expandable to 80-204,800) makes it best for low-light shooting. For filmmakers, there is built-in slow-motion video capturing capability at up to 240fps. So, it appears the Panasonic Lumix GH5S is an amazing Micro Four Thirds camera for filmmakers.

If you are a smartphone photographer with a desire to land in the world of Micro Four Thirds cameras, then the Olympus PEN E-PL9 is probably the best option to go with.

By comparing it with the previous model you may not find huge differences, however, it offers some modest upgrades. The burst rate is slightly bumped up to 8.6fps from the previous 8.0fps, autofocus density has been increased from 81 to 121 focus points, and a 4K video option has been added.

It’s been almost ten years since the Micro Four Thirds system was introduced, and it’s fair to say it has come a long way in the last decade. This system has enabled the camera manufacturers to design compact and lightweight cameras that have been loaded with tons of features.

To celebrate this breakthrough, we have rounded up five of the best Micro Four Thirds cameras you can buy today. Take a slow stroll through our guide to decide which one of them is right for you.