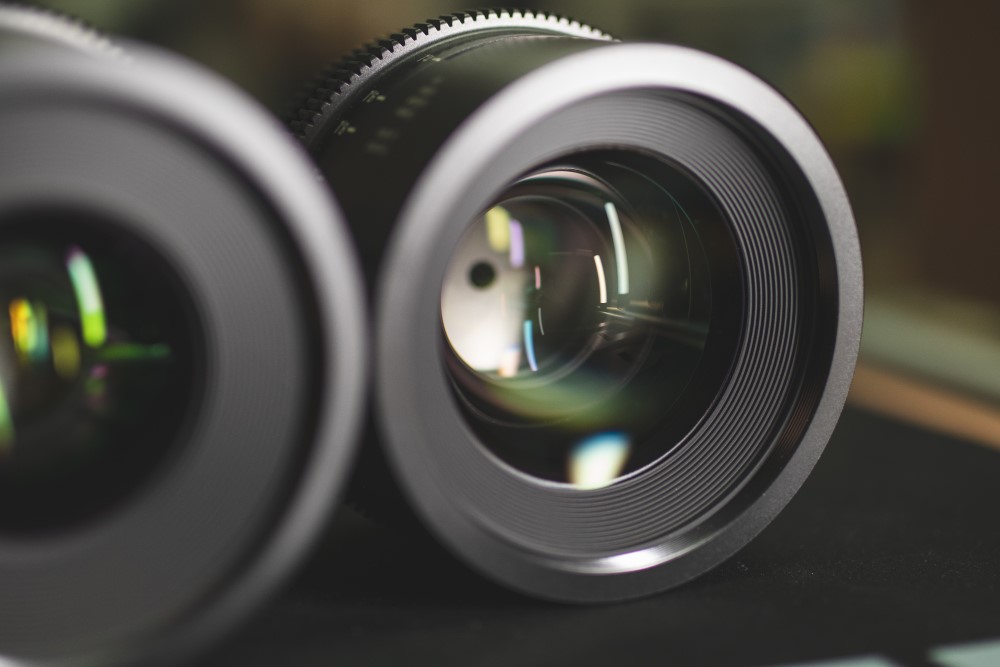 We live in a time where technology is constantly edging towards automation. Automatic features in things like phones, computers, and cameras have opened the doors for companies to introduce amateur consumers to simplified, understandable forms of complicated processes.

Photography has especially benefited from automatic technology; most modern lenses have the ability to autofocus, an advantageous feature for those who snap photos of fast-paced subjects like animals or sports.

So, when autofocus seems so good, why would anyone choose to own manual focusing lenses?

Well, there are actually plenty of reasons! From the build material to the optical quality, handling, price point, collectability, and historical reputation, manual lenses are, in fact, a valuable worthwhile investment for most photographers. Manual lenses are so popular to own that they continue to thrive in the used gear market, and particularly legendary lenses still sell at prices comparable to modern, automated lenses.

While adding a manual lens to your collection should definitely be on your list of gear to get, not all manual lenses are created equally, and some outshine others. To help guide you to buying the best vintage lens for your buck, we’ve compiled a list of some of the best, high quality manual lenses out there.

This pricey manual lens has been noted to produce wonderful, even bokeh, and is great for portraiture. While some users swear that the lens produces sharp photos at any aperture, many have reported that at its widest open, the lens produces soft pictures. Stopped down, however, this lens is a guaranteed performer.

Handling on the 35mm AI-S is amazing, as with most of Nikon’s auto-indexing (AI) lenses; the lens turns smoothly to focus, and the aperture ring clicks into place. Additionally, as with many of Nikon’s AI lenses, the lens is built from quality metal and glass.

The only real issue buyers may encounter with this lens is its cost, which is definitely on the steeper end of vintage lens price tags. Price notwithstanding, this lens is still worth every penny.

The Minolta MC Rokkor 58mm f/1.2 is a legendary lens among Minolta’s many well-received lenses. A sturdy lens, built completely from metal, it contains seven elements in five groups and eight aperture blades. Its wide constant aperture of f/1.2 allows users to shoot in low lighting.

While this lens produces beautiful, sharp photos when stopped down, its reputation is derived from its bokeh. Even today, the Minolta MC 58mm is still considered one of the best lenses for beautiful bokeh and is coveted by collectors and amateurs alike.

Unfortunately, some buyers may be dissuaded by the fact that this lens tends to flare and produce chromatic aberrations when wide open, a sadly common characteristic of many old manual lenses.

Another lens with a legendary reputation, the Pentax Super Takumar 50mm f/1.4 comes in three versions; the very first, and oldest, model contains eight elements, while the following two models of the lens each possess seven elements. Regardless, all versions are considered top performers.

This lens is known for its amazing handling, build quality, and optical performance. It is considered, by many, to be tack sharp. However, it’s sharpness really seems to shine stopped down at around f/4 and lower.

Potential buyers should be aware that it’s rear element is known for being radioactive; while not considered radioactive enough to be harmful, some users still choose to take precautions when handling the lens.

The Nikon NIKKOR 85mm f/1.5 AI-S is a gem among Nikon’s already well-received AI line of lenses. Its focal length makes it a powerful lens for portraiture.

It’s large, constant, f/1.4 aperture does a wonderful job of producing bright photos with excellent bokeh, even in dim lighting. The lens successfully blurs both the foreground and background of photos to produce attractive images that further emphasize the subject. Additionally, as with other lenses on this list, the 85mm is a tack sharp lens.

Perhaps one of the most glaring cons of the 85mm AI-S is its size and weight. Unlike some other large modern lenses which have lighter (but flimsier) plastic builds, this lens is all metal, and hefty. When pitted against its better qualities, the weight seems like a reasonable trade-off for excellent performance.

The Helios 44-2 58mm f/2 is an interesting lens to have in your kit, and one that derides from the theme of optical quality found on this list of lenses. An old, and thankfully non-radioactive, vintage lens, the Helios 44-2 is a great start to a kit for collectors looking for old manual lenses that add unusual characteristics to photos.

This lens happens to be relatively cheap, and not all that renown for optical quality; rather, what makes this lens famous and worthwhile is its unique bokeh. The Helios 44-2 58mm f/2 is known for producing a swirly bokeh, which is exactly what it sounds like. Additionally, even though sharpness is not its shining feature, the lens is still decently sharp, especially in the center.

If you intend to own this lens, it’s important to recognize that its age makes it a much more fragile piece of equipment than modern lenses. While normally say a tough metal build makes for high durability, this lens can end up breaking quite easily.

Picking the Best Manual Lens for You

These are just a few very popular lenses out of the many, many vintage manual lenses in existence. Picking from the bunch can be hard, and choosing the best out of the hundreds that have ever been produced is even harder.

The aforementioned lenses on this list are great starting points for people wanting to explore their creativity with high-quality vintage lenses. All the lenses on this list are immensely popular for a reason: they perform well optically and bring their own unique character to photographs. Additionally, most of the lenses, while a bit heavy, are perfect focal lengths for carrying around for street photography and portraiture.

While there are many lenses to pick from, we hope we’ve narrowed your choices down with these five amazing manual lenses!