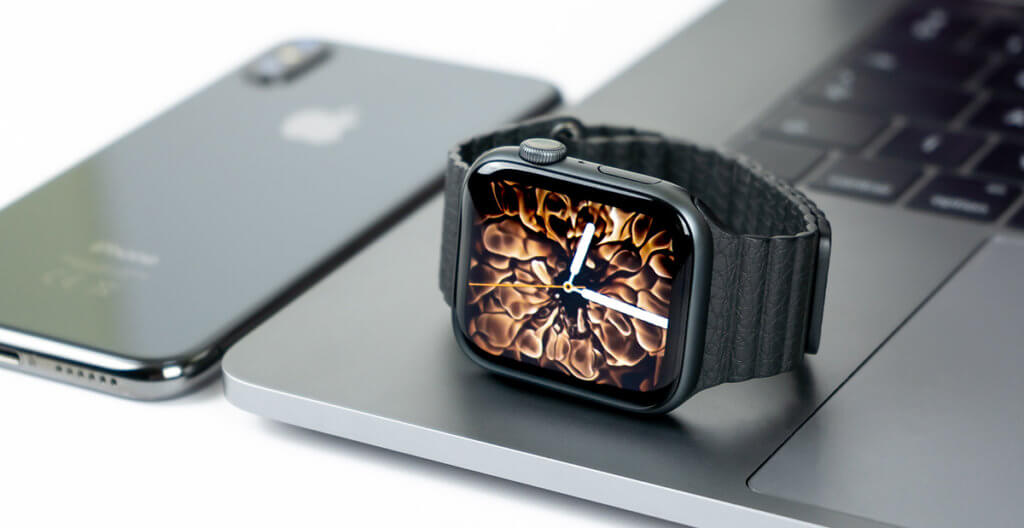 Dads can be a tough crowd to please. However, it just comes down to figuring out what they like. When looking for the perfect birthday gift, you want something that makes your dad feel special, but is functional, something he will use in his day-to-day life. Tech is a pretty good bet here.

Are some of his personal gadgets due for an upgrade, or would you like to get him a total makeover that covers the entire home environment? Is he particularly interested in tech toys – your homely version of Tony Stark? What do you get a gadget-loving dad who always treats himself to the latest product releases?

With all the fancy products and a flooded market place to maneuver, it can get overwhelming. You may not have necessarily kept up with the product releases and latest multimedia gizmo, but that doesn’t mean that you can’t get your techie dad a gift that will light up his birthday. Don’t fret, we’re here for you. We’ve put together this guide for tech-savvy dads to help you figure out the best gift to get him for his special day.

This Alexa-powered smart display will keep your loved ones connected through video calls, especially after moving away from home. You get to make your family and friends part of your life despite being in different locations in a more interactive approach compared to conventional phone calls. The calls can be made to anyone with the Alexa app, Skype, or an Echo Spot. While video calling is a specialty feature of the Echo Show, there’s more to it, making it an ideal pick for the best birthday gifts for a techie dad.

Your dad will get smart alerts whenever he is away from home. Simply enable Alexa Guard on the Echo Show. The device detects smoke and carbon monoxide alarms, and even glass breaking. In case he already has ZigBee smart home devices like light bulbs, door locks and sensors, these can be easily set up and controlled with the Echo Show without having to get a separate hub. It’s easy too. Simply say “Alexa, discover my devices,” and the Echo Show will discover and set up these compatible units. Your dad will then be able to control them by voice or on the screen.

Whether your dad wants to stream some sports with his Hulu subscription, Prime Video shows, Vevo music videos, or use the screen as a digital frame, it will look great on the 10.1-inch HD display. This larger display makes it convenient when viewing across the room as well. Integrating it with the home security cameras as well will give your dad a wide-angle view of whoever is at the front door, with two-way audio and notifications.

We all want our parents to stay active and fit. A smartwatch that tracks physical activities would have to feature among the best birthday gifts for techie dads. It’s a stylish accessory too.

First, some history on this product: Fitbit rolled out the Versa Smartwatch just two years ago, and it quickly became its best-selling unit, with over one million products shipped in under two months. Buyers were drawn to its health and fitness features, like its 24/7 heart rate monitoring and over 15 exercise modes. It let you track workouts, the number of calories burned, and even stairs you climbed. However, your dad deserves an upgrade for his birthday, right? So check out the successor of this unit.

The Versa 2 smartwatch improves on the design of the original Fitbit Versa with one key feature that your techie dad will note: its built-in Alexa voice control. He can make convenient and speedy voice commands on the go. In fact, if he has an Android phone, he can use the watch’s mic to reply to texts and notifications with pre-set and customizable quick replies. This feature is not available for iPhones though. In case he has an iPhone, he can still use the smartwatch to check incoming messages on his wrist before deciding whether he will want to pull out his phone to reply.

The Versa 2 also comes with a softer and refined look compared to its predecessor. It retains the original curved display, but its casing back is now rounded as well. This is where the charging pins and heart-rate sensor are located. The rounded back makes it more comfortable to wear, which your dad will appreciate.

Is your dad into photography? Then you might want to consider getting him a new camera – if you’ve got the money. This camera from Sony’s popular Alpha range offers Real-Time Eye AF and Tracking AF features, which track the subject’s body and eyes using Sony’s object recognition algorithm and AI. This means your dad can simply follow the subject with the camera and get each photo framed to his liking, instead of being forced to refocus each time and readjust the settings whenever the subject changes position.

With the latest firmware update, the AF can now track eyes of animals – making it ideal when your dad wants to snap portraits of your pets at home, or take shots of birds during morning walks at the park, or that random squirrel popping up in the backyard. The camera records videos at 4K quality, and the 24.2MP sensor ensures those moments are captured with vivid clarity.

The autofocus on the a6400 is fast, with a 0.02-second focus acquisition. It will react instantly to just half-pressing the shutter button, and the targets will be correctly identified with the hybrid autofocus that has 425 contrast and phase-detection points. Whether he’s interested in bird photography, taking portrait shots with models, or you’re looking to nudge him into vlogging in his spare time, the Sony a6400 will be a compact powerhouse to work with.

Techie dads love their home theaters and get psyched up to tweak them, with the rest of the living space, to their liking. Imagine turning down the lights when watching a movie without having to get up from your couch. The universal Logitech Harmony Elite remote will enable your dad to do this and more. The remote works with conventional IR devices, and ups the ante by controlling smart home devices as well. You can even combine it with an Alexa device and use voice control.

This is one of Logitech’s high-end products, which has been tailored for the smart home generation. It will control TV and AV units like traditional universal remotes. However, with WiFi and Bluetooth connections, it gets to other smart devices in the home, from the Nest Thermostat to the Xbox One.

For instance, your dad can use it to turn on the Philips Hue lights, then use the up/down rocker to adjust the brightness gradually. According to Logitech, over 270,000 devices can be controlled with this remote, including streaming boxes, consoles, speaker systems, locks, and smart lights. It can support up to 15 home entertainment units and connected smart devices at once.

For the previous Harmony remotes, you had to plug the device into a PC to change its settings. However, for this unit your dad will use the Harmony app right on his smartphone, walking him through the setup of different devices. Once changes are saved, they are synced quickly to the remote through the hub placed near the TV. Speaking of which, this hub doesn’t have to be in direct line of sight, so your dad can tuck it into the entertainment center, away from view.

After adding the devices, he can make further customizations, like combining several actions into one command. For instance, when watching a movie, he can dim the lights, crank up the heating, turn on the TV and set it to HDMI 1, and turn on the Blu-ray player all with the touch of a button.

Tech-savvy dads will love a high-flying camera drone. The unit is particularly handy for transmitting a real-time video signal to its user. This is unlike the H107C predecessor which doesn’t have a live feed, meaning users have to settle for recorded footage of flights.

With the Hubsan H107D X4, your dad will get to control the quadcopter’s flight from a first-person-view (FPV), following its progress through the built-in 4.3-inch color LCD screen on the transmitter remote. However, the video quality isn’t that high, with the 0.3MP sensor providing a 640 x 480 resolution video feed. Its battery takes 30 minutes to recharge via USB, and the quadcopter can take flight for about seven minutes on a full charge.

The six-axis gyroscope of the Hubsan X4 mini quadcopter leads to a more stable flight. The self-balancing drone also comes at a reasonable price. This, in addition to being feature-packed, makes it one of the top birthday gifts for techie dads. In case you want a cheaper option, you can go for the Hubsan X4 H107L. However, the H107L unit doesn’t have a camera.

Putting a Smile on His Face, and in His Heart

Finding gifts that will make the old man happy can be tricky. Most dads probably aren’t going to offer up a wish list of what they want. But with these five birthday gifts for techie dads, you’re sure to get something that shows your appreciation and makes his birthday that much more memorable.