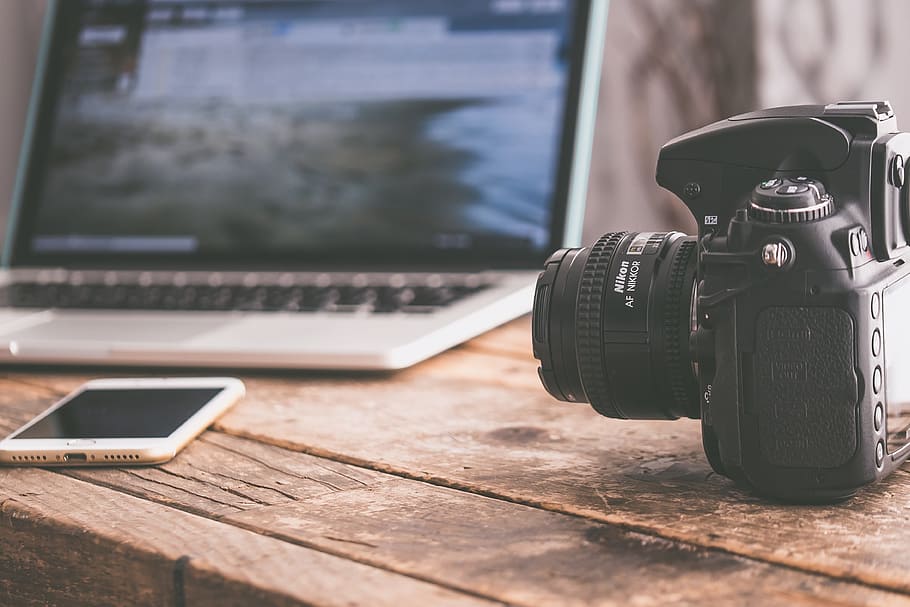 Now that the next generation of professional cameras is here, next-gen memory cards have arrived as well in the form of CFexpress cards. These memory cards are currently the fastest memory cards on the market and serve as the successor to XQD memory cards.

The best models offer write speeds of up to 1,480 MB/s and read speeds of 1,750 MB/s. This is approximately three times faster than what XQD memory cards could offer. Cameras that support XQD cards are rolling out updates that allow them to accept CFexpress cards as well, opening the doors to even faster frame rates.

Modern cameras such as the Nikon Z6 and Z7 offer higher resolutions and an increase in color bit depth over their predecessors, making CFexpress cards, and the higher speeds they offer, a necessity to accommodate this. By upgrading from XQD to a CFexpress card, photographers can ensure that their shots are never lagging and the frame rate is always high.

With that said, here are the top CFexpress cards currently available on the market:

The SanDisk Extreme Pro CFexpress Card Type B. This card offers some of the fastest speeds of any CFexpress card at a total of 1,7000 MB/s read speed and 1,400 MB/s write speed making it perfect for action and sports photography.

In addition, the SanDisk PRO also offers a very low latency with its high-speed recording, which is why it is such a good choice to use for shooting fast-paced action video. The SanDisk PRO can handle RAW 4K video and is fully compatible with XQD cameras.

All in all, the SanDisk PRO is one of the very best CFexpress cards available and will be a solid choice for any photographer.

Sony claims that the tough CEB-G 128GB Type B is one of the toughest CFexpress cards around and is capable of surviving a 15-foot drop onto a hard surface. This makes it three times stronger than its nearest competitors.

The idea is that even if the device is damaged, you can still rescue your photos and footage with downloadable software. This software will easily recover any files that could have been accidentally deleted.

In addition, the CEB-G Tough 128GB Type B is resistant to UV rays, electrostatic, X-rays, and extreme temperatures. All in all, if you’re looking for a memory card that can take a lot of abuse and will continue to give great performance, this is a solid option to consider.

The Wise Advanced CFX-B Series CFexpress Memory Card makes it effortless to capture 4K, 8K, and Full HD videos. The Wise CFexpress card utilizes PCI Express 3.0 protocol to deliver write speeds of 1,050 MB/s and 1,700 MB/s. This helps to accelerate your workflow as the amount of time needed to transfer files is greatly reduced.

The Wise card is only compatible with CFexpress devices but will work with older XQD devices as long as those devices are updated to support CFexpress.

The ProGrade Digital CFexpress memory card is great for capturing 4K and 6K videos. It has a total write speed of over 1,000 MB/s, letting you quickly capture video or photos without any lagging.

The ProGrade is fully compatible with existing XQD devices such as the Nikon Z6 and Z7. All you’ll need to do is update the firmware. This is important for those who haven’t yet upgraded from XQD cameras.

The Lexar Professional CFexpress Type B card is designed to easily capture 4K video and high-quality photos. The Lexar supports both the NVMe protocols and PCI Express with a total transfer speed of 1,750 MB/s and write speeds of 1,000 MB/s.

Transferring date from card to computer is a breeze with the Lexar. As an added bonus, the Lexar Professional CFexpress Type B card is backed by limited lifetime product support.

In other words, CFexpress cards are going to become ubiquitous. In the near future, it is very likely that we will see CFexpress cards with PCIe 4.0 rather than their current PCI express 3.0, which will enable these cards to capture even higher resolution and frame rates and be able to handle greater sensor output.

For now, any of the CFexpress cards that we have taken a look at today represents a fast, solid option for your camera.